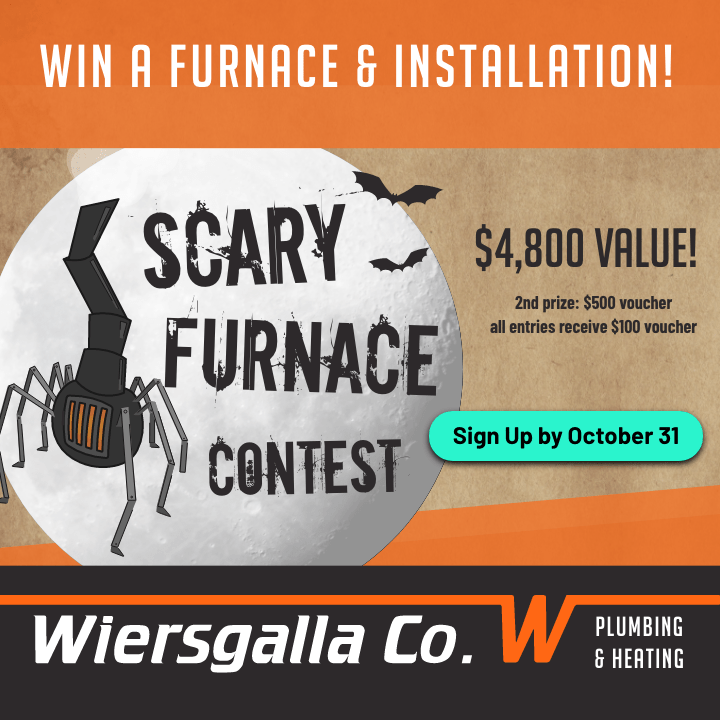 COSTUMED QUARANTINE: One Performer’s 56-Day (and Counting!) Quest to Keep the World Smiling

The coronavirus pandemic can take a performer away from the stage, but it can’t take the stage away from the performer. At least that’s the case with Kobi Shaw, one half of the professional comedy juggling duo In Capable Hands and a veteran community theater performer in the Chippewa Valley.

When the pandemic shutdown hit in March, Kobi and her husband/performing partner, Steve Russell, lost all of their scheduled gigs for the foreseeable future – including a big show at a theater in California in April and many of the fairs, festivals, and other performances they had booked for the summer.

“As a performer, it feels like I have lost so many things that feed my soul, which is very difficult right now,” the Colfax woman said in an email interview. “Thank goodness for this project, which has become my creative outlet!”

Kobi’s project is what she had dubbed “Costumed Quarantine,” a 56-day (and counting!) quest to post a Facebook photo of herself in a different costume (nearly) every day of the statewide COVID-19 quarantine. What began with a photo of Kobi clad in black-and-white-striped prison garb on March 19 (the day after Wisconsin schools officially closed for the year) has extended to include Kobi the ax-wielding Viking, Kobi the dancing Cossack, Kobi the newsie, Kobi the ketchup bottle, Kobi as Wednesday Addams, and dozens more. The range of her ingenuity – not to mention her costume collection – is astounding. Some outfits date to Kobi’s time as a teaching artist in elementary schools, while others are part of her juggling shows or were used by Kobi and Steve when they entertained on cruise ships. And some were a combination of creativity and happenstance. “Truly, I keep unearthing things I had no idea I even had,” she said. “Like, how and when did I come to own a Batman mask? I have no idea.”

Over the past eight weeks, Costumed Quarantine has prompted hundreds of responses from near and far, not to mention a WEAU-TV interview.

“This whole project has evolved into much more than anything I ever anticipated, and the response has been overwhelming,” she continued. “It’s such a silly thing that I am doing, but when I read the responses, it obviously resonates with people and their need for something positive and upbeat right now. I have received many messages, public and private – and even through postal mail! – about how much the daily posts have mean to them, giving them something to brighten their day. I’m glad I can provide that for them.”

In addition to goofing off and cheering people up – important considerations for an alumna of Ringling Bros. and Barnum & Bailey Clown College! – Kobi said she has used the costumes to “keep people encouraged, inspired, and informed.” She dressed as a vampire, for example, to promote blood donations; the Big Bad Wolf served as a reminder NOT to visit grandma but to send a card instead; and Batman promoted wearing a mask.

Kobi plans to continue her Costumed Quarantine until May 26, the day the state’s current “Safer at Home” order is set to expire. After that, as Wisconsinites begin to emerge from quarantine, the photo series will stand as a testament to Kobi’s boundless creativity. 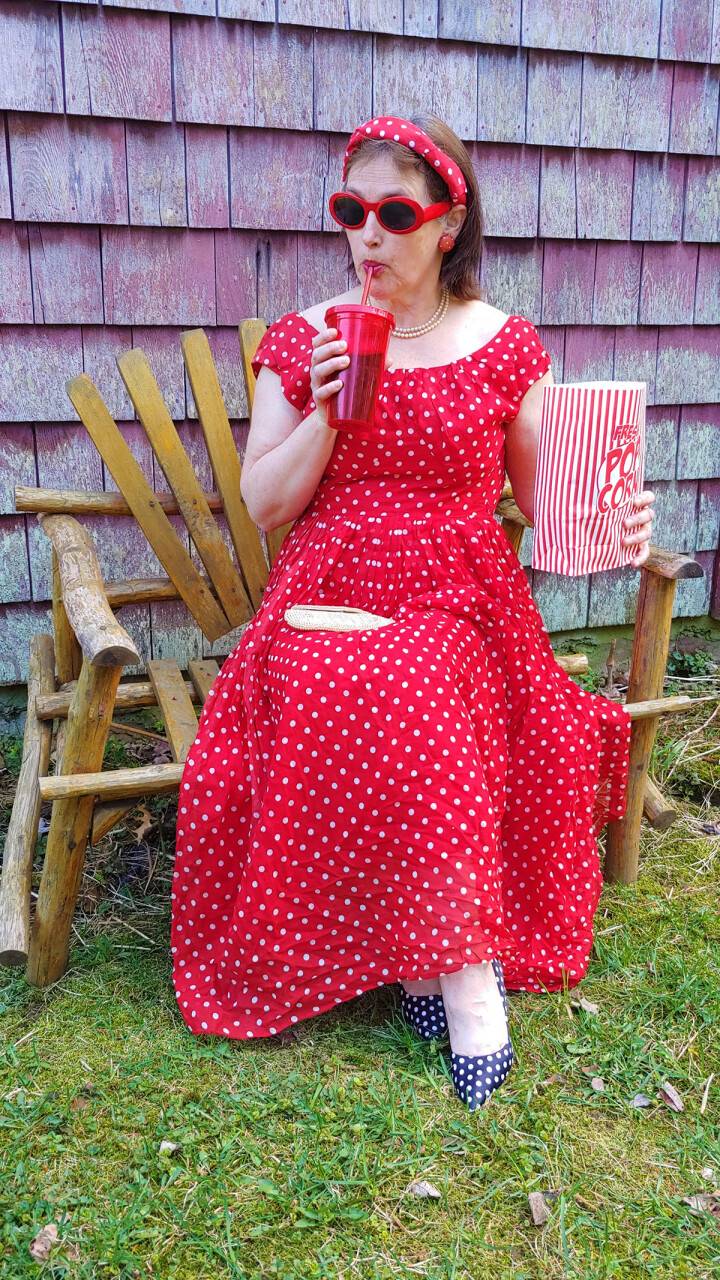 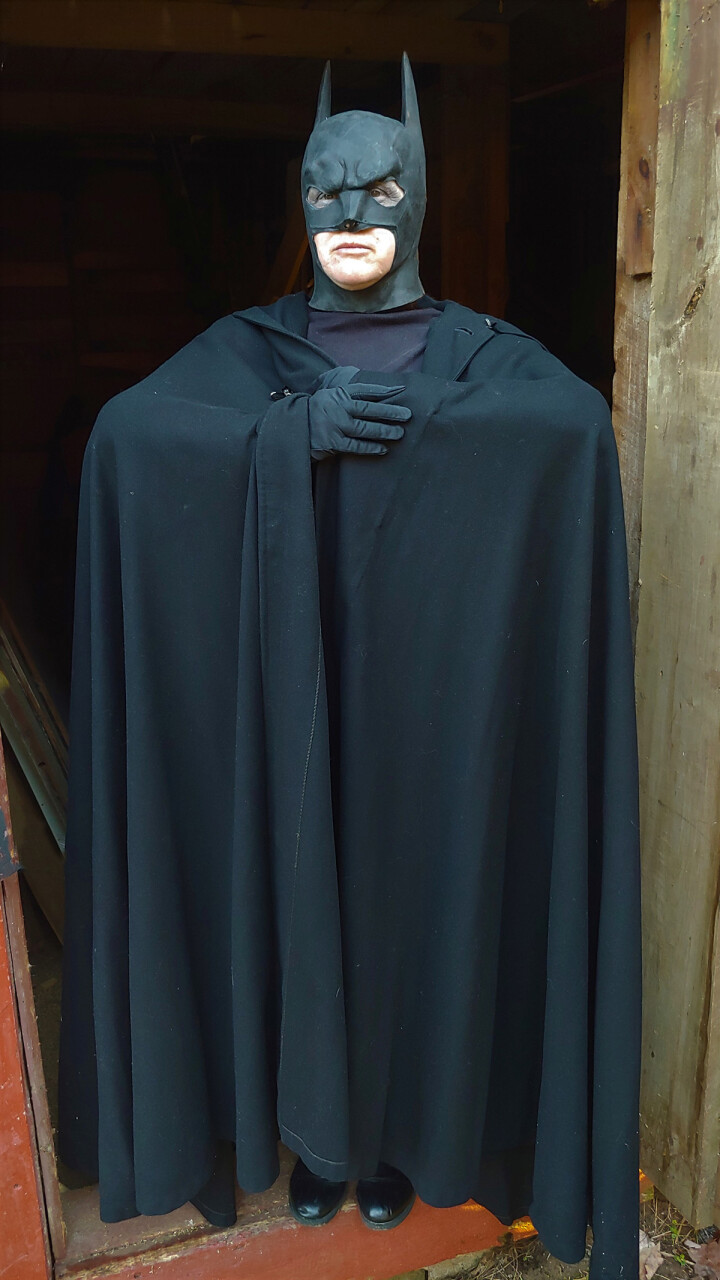 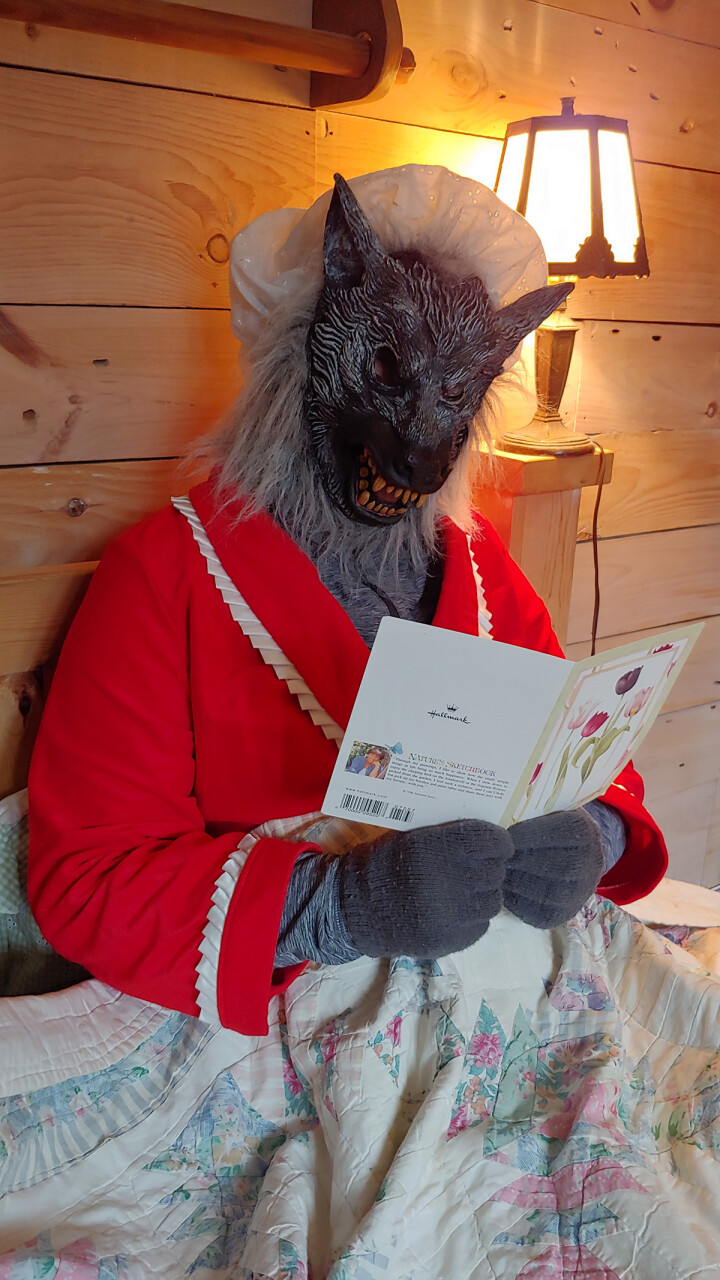 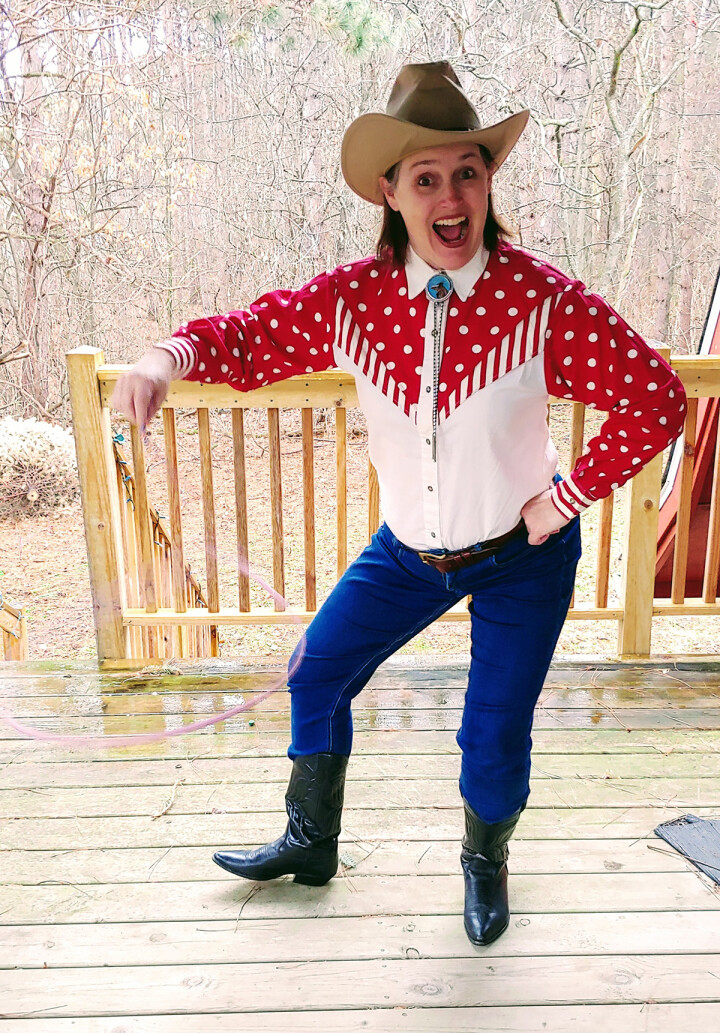 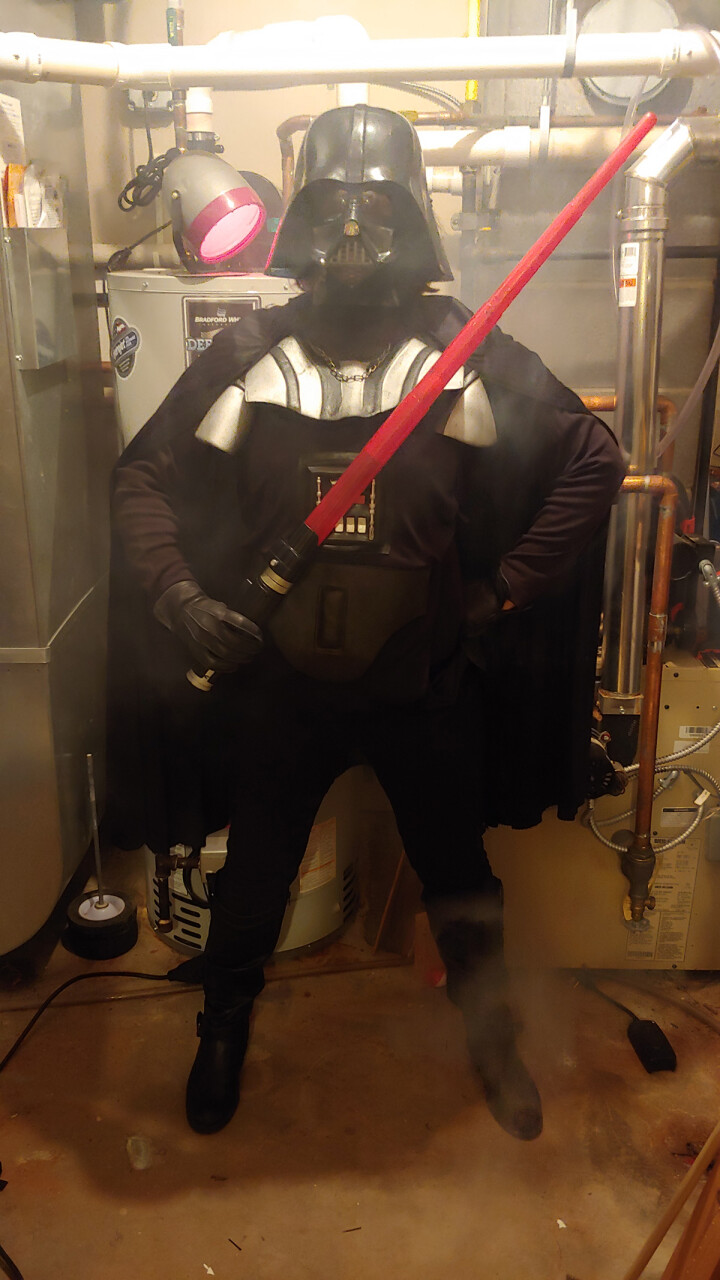 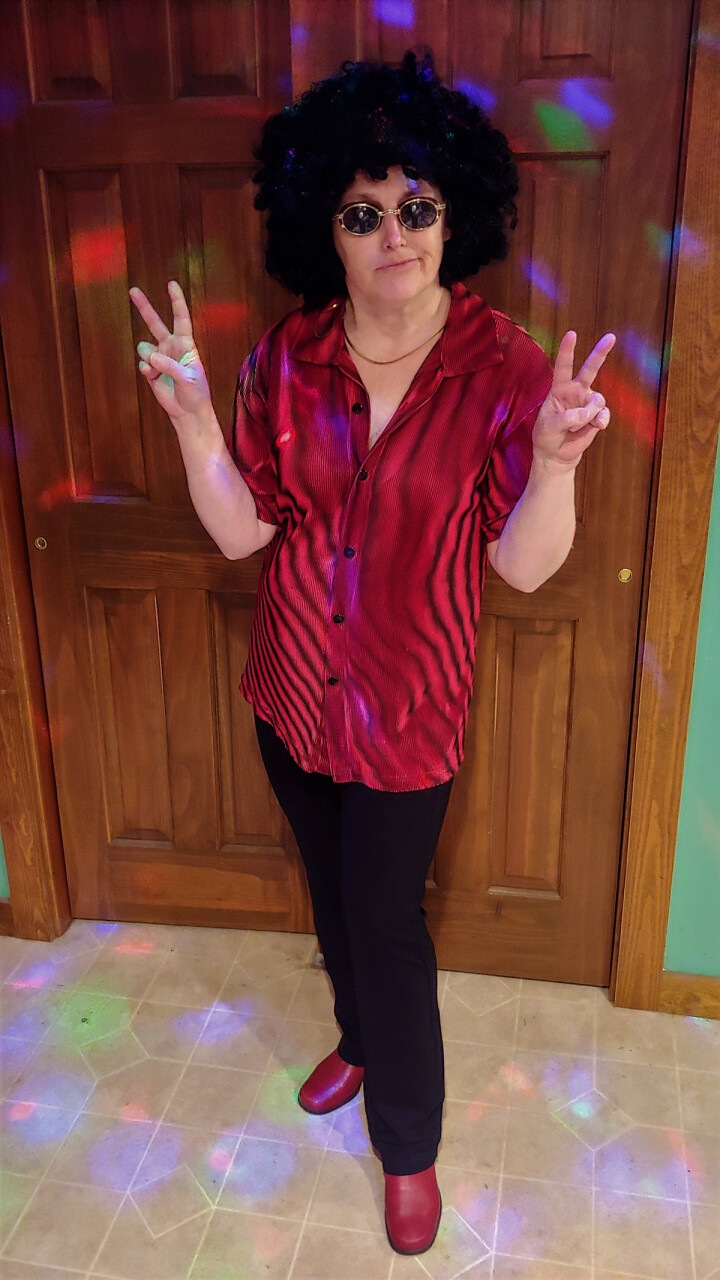 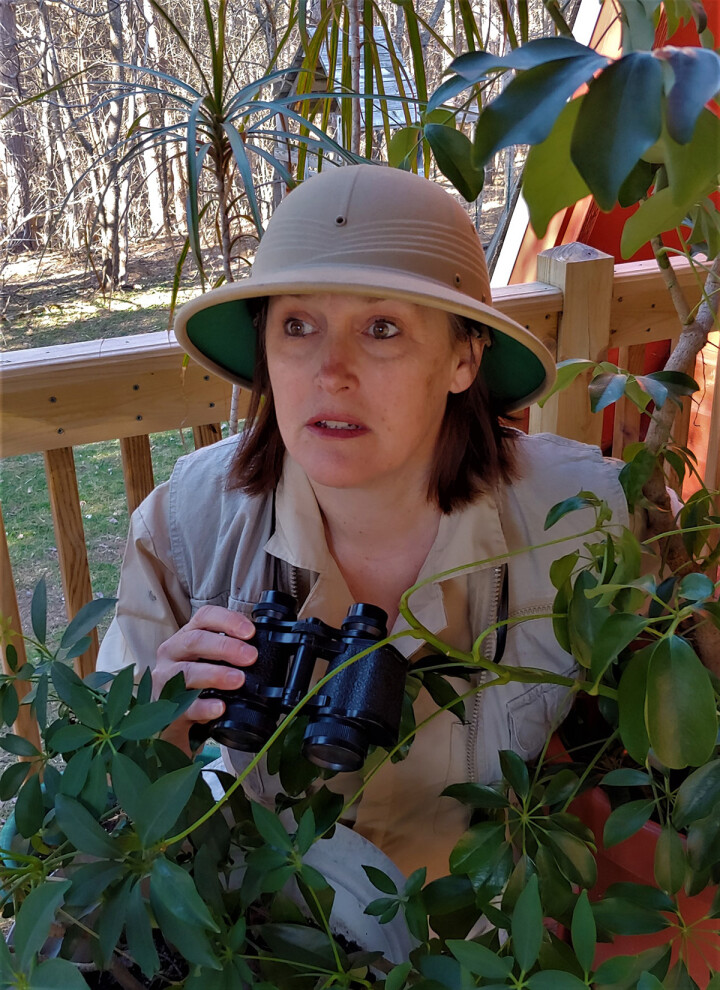 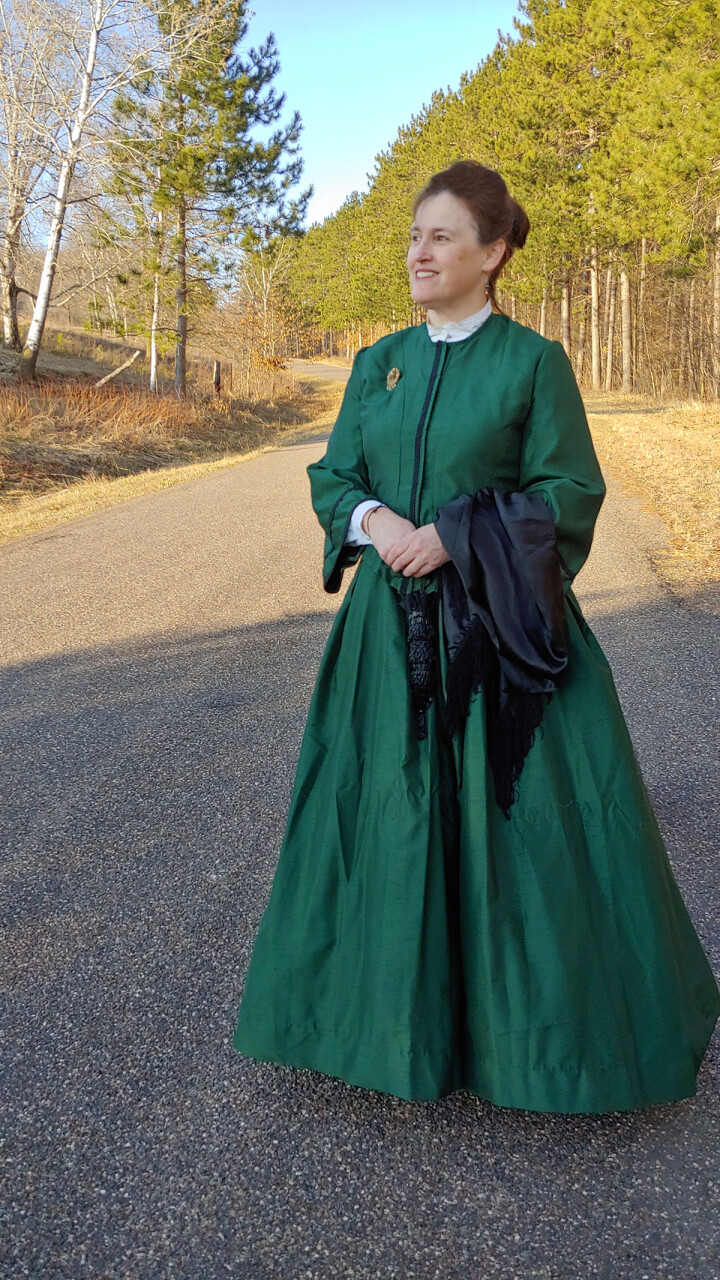 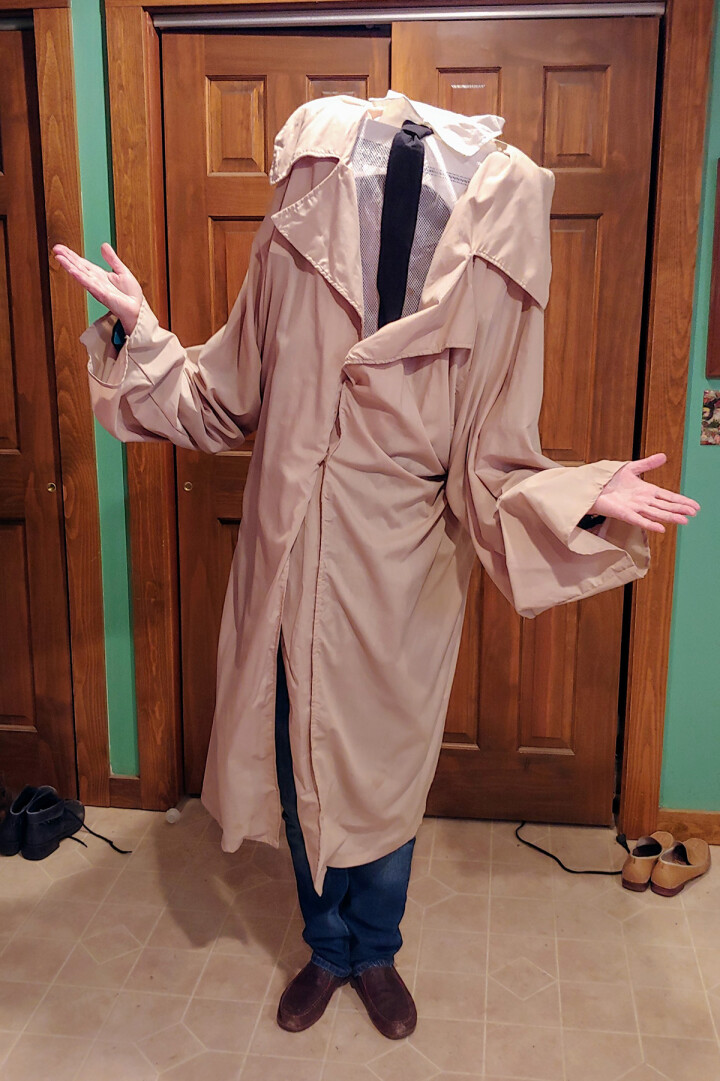