The 52 Annual Eau Claire Jazz Festival drew many accomplished musicians into the heart of the city to perform and run clinics, including headliners Grace Kelly and New York Voices.

Grace Kelly is an exciting young musician, singer, entertainer, songwriter, arranger, and clinician. She's produced and released recordings of her own, scored soundtracks, and tours with her band. Founded in 1987, New York Voices is a jazz vocal group based in New York City featuring Peter Eldridge, Lauren Kinhan, Darmon Meader, and Kim Nazarian. The group has produced nine albums and has appeared on countless others.

Produced by Eau Claire Jazz Inc. and UW-Eau Claire, this year's Jazz Fest headliners performed on both April 26 and 27 in the RCU Theatre in the Pablo Center at the Confluence. 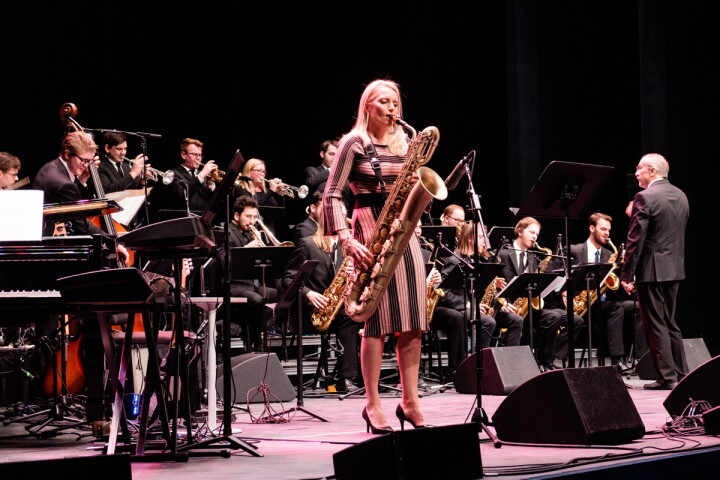 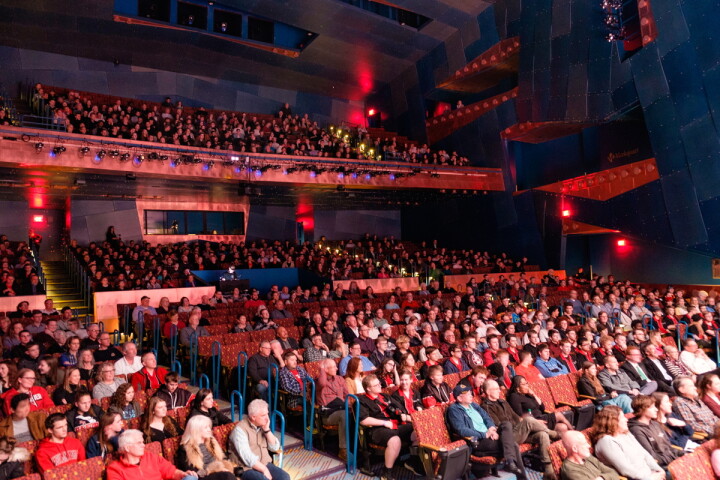 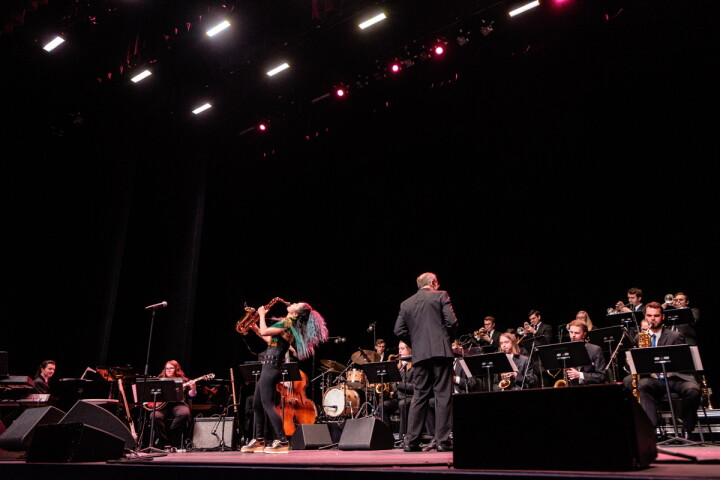 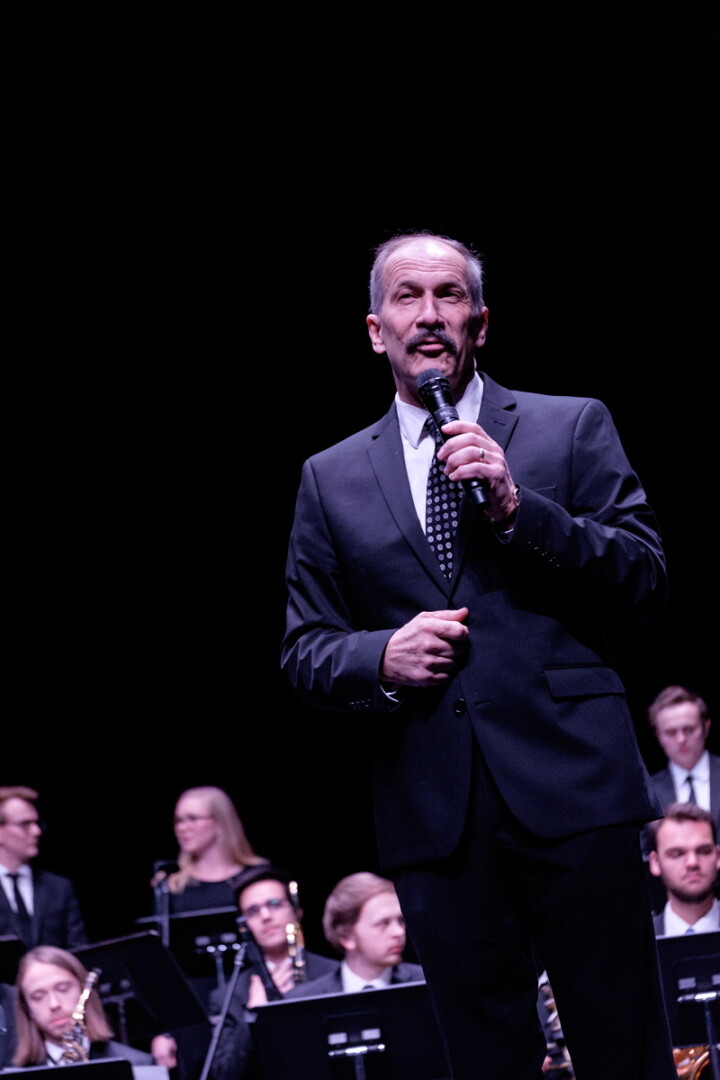 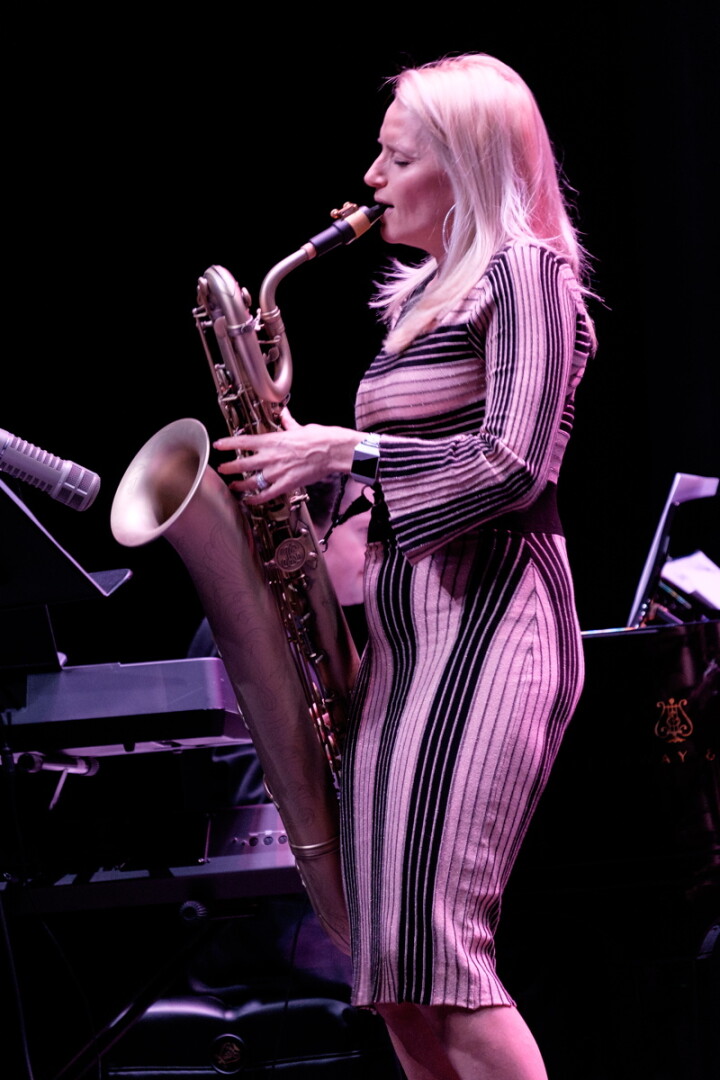 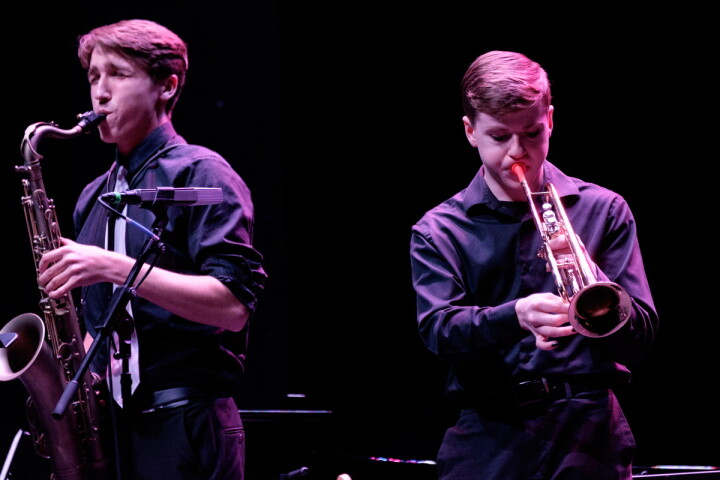 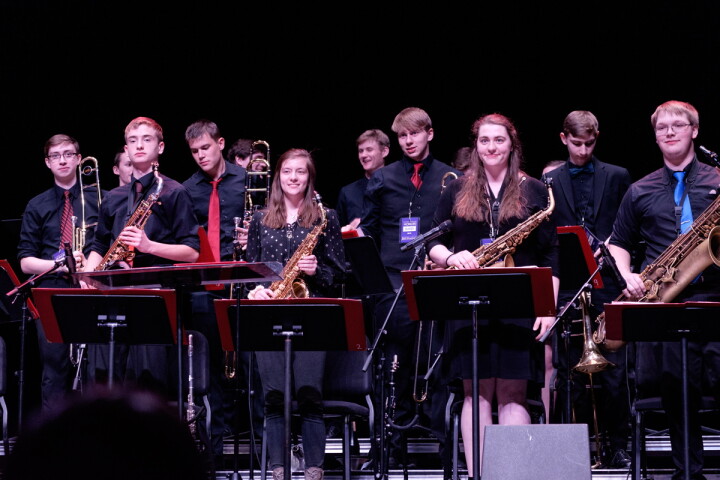 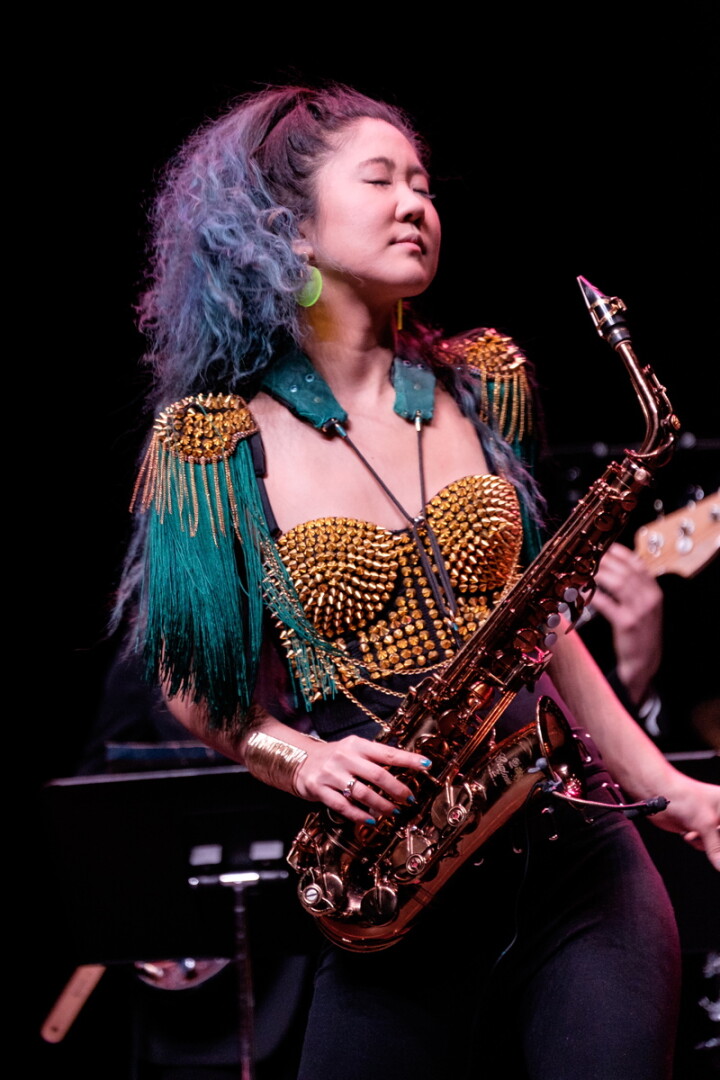 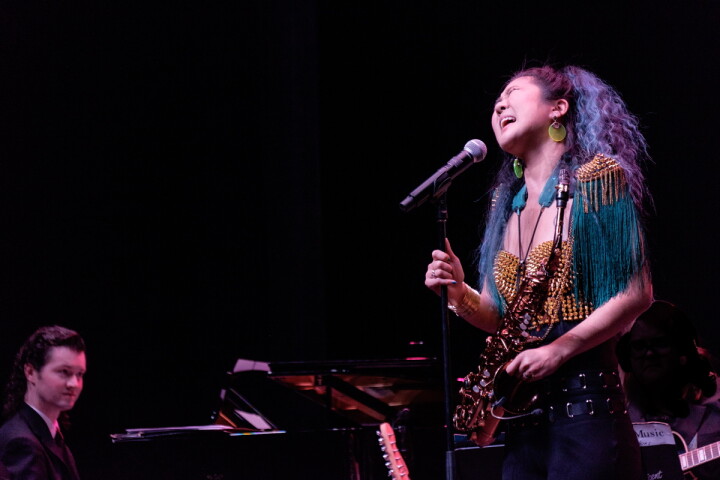 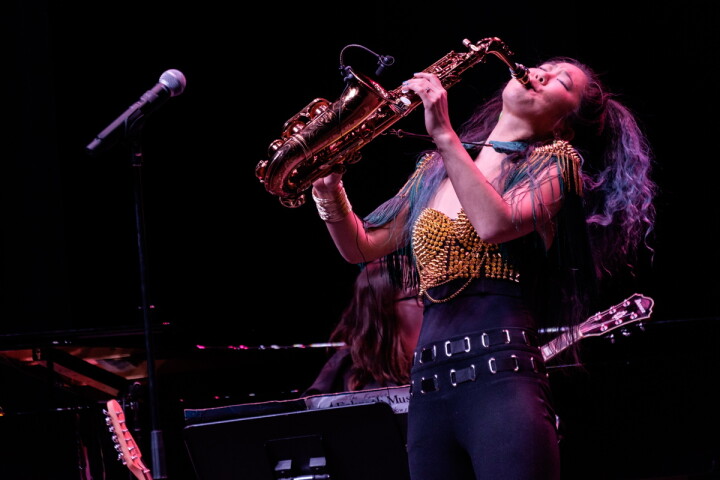