On Thursday June 4, Volume One kicked off the 10th season of its Sounds Like Summer Concert Series – in downtown Eau Claire's beautiful Phoenix Park. And if that wasn't enough of a milestone, the concert  was officially the series's 100th show. The kickoff show featured EasyChair, The Jaggernauts, and Brian Bethke – all acts that performed in the first-ever Sounds Like Summer Concert Series back in 2006. The concert featured live t-shirt printing from Ambient Inks, who was churning out special concert tees all night long. 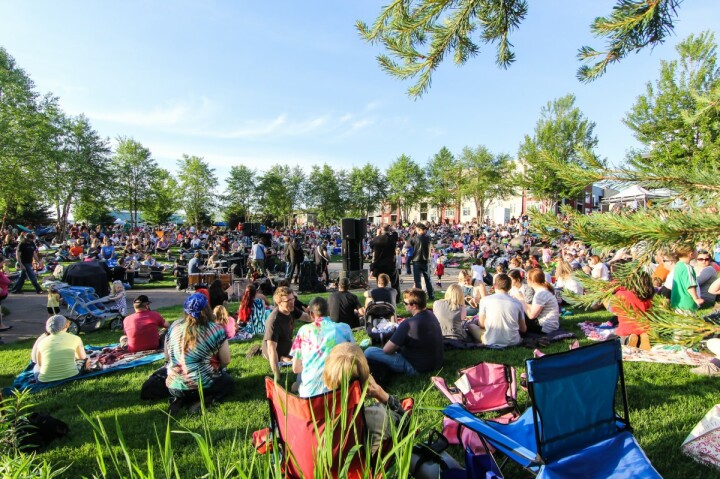 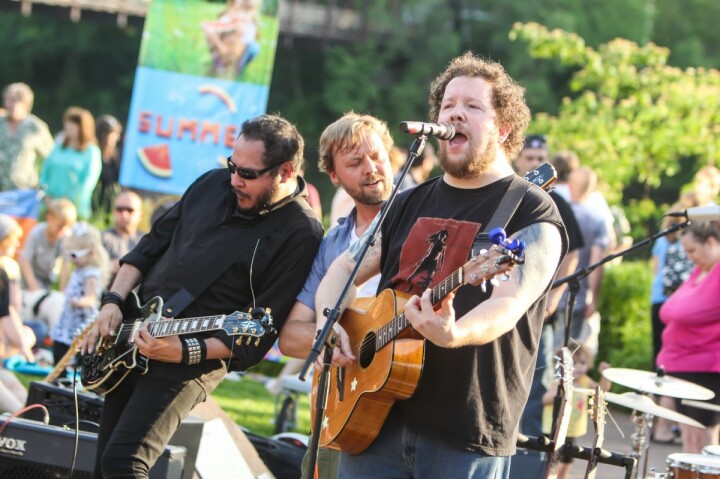 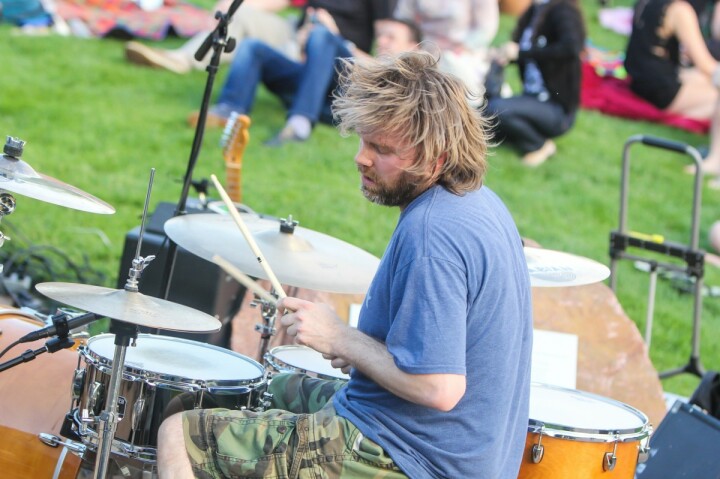 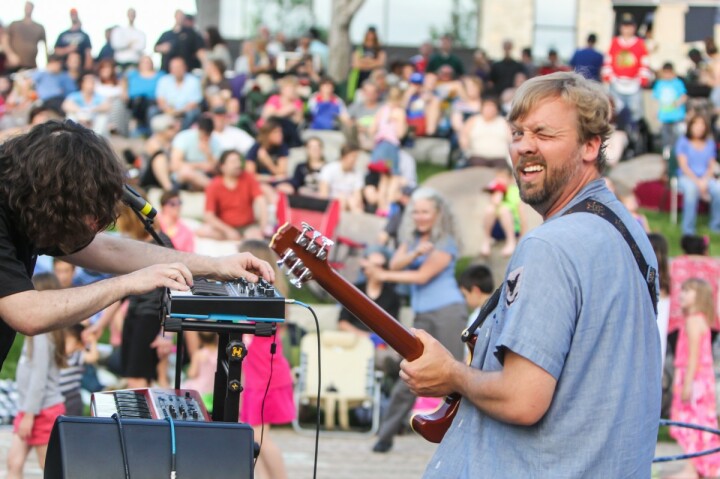 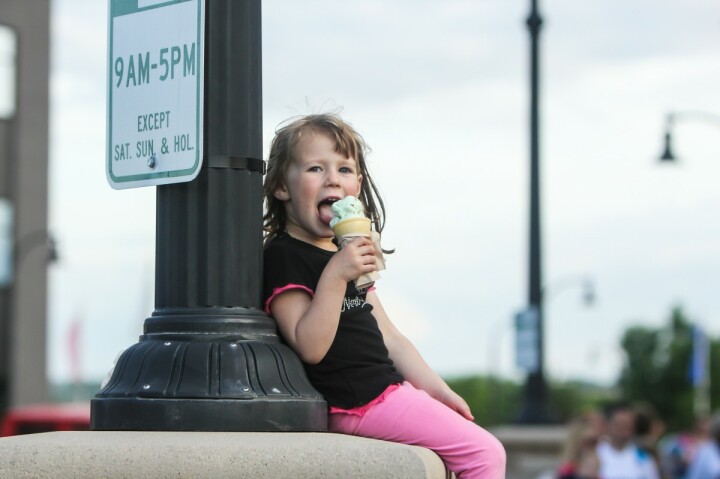 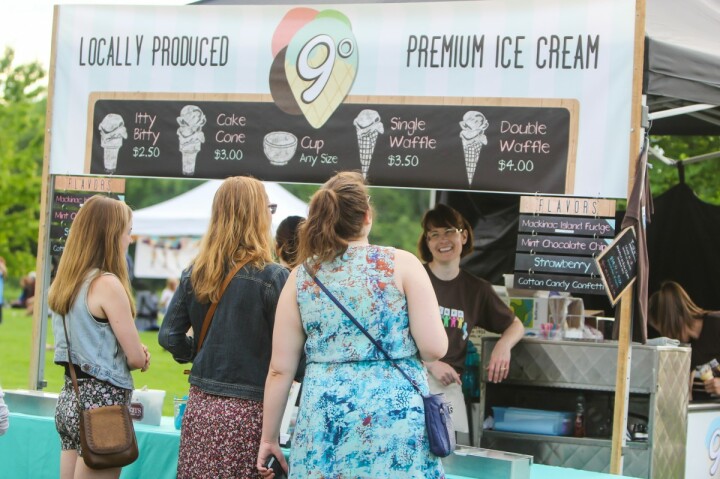 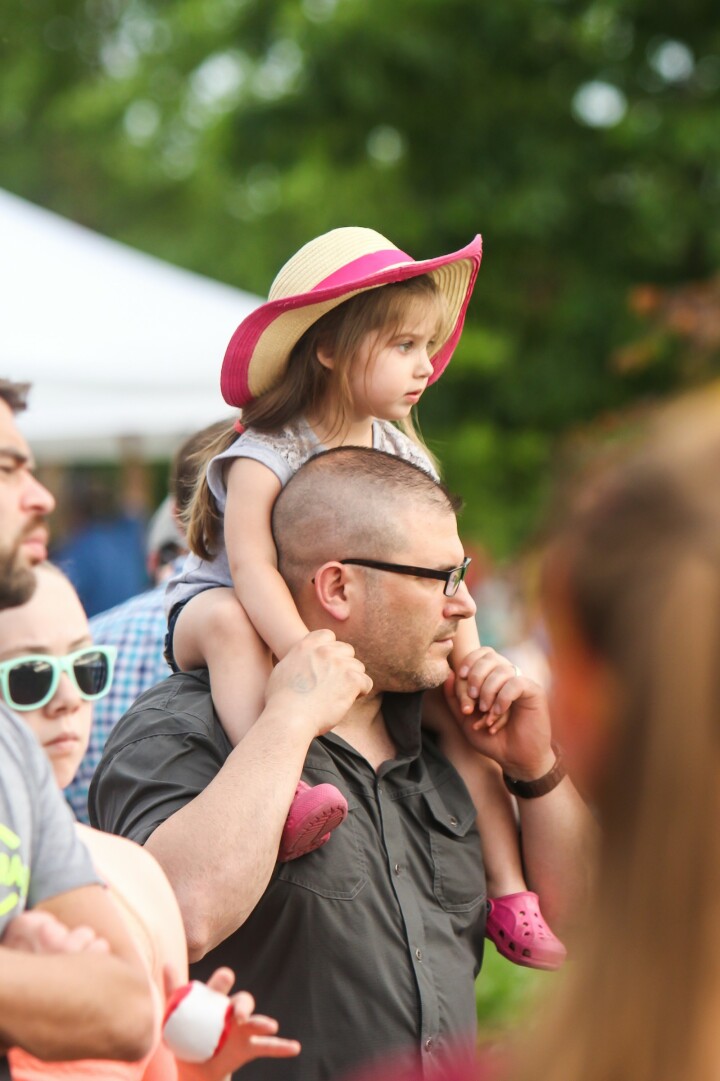 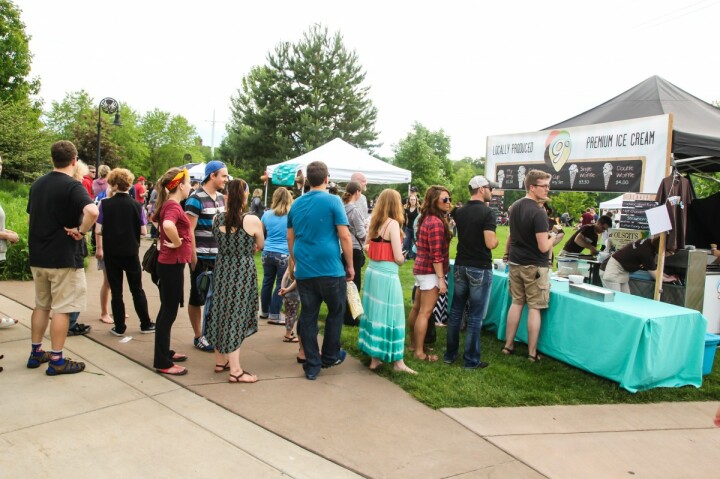 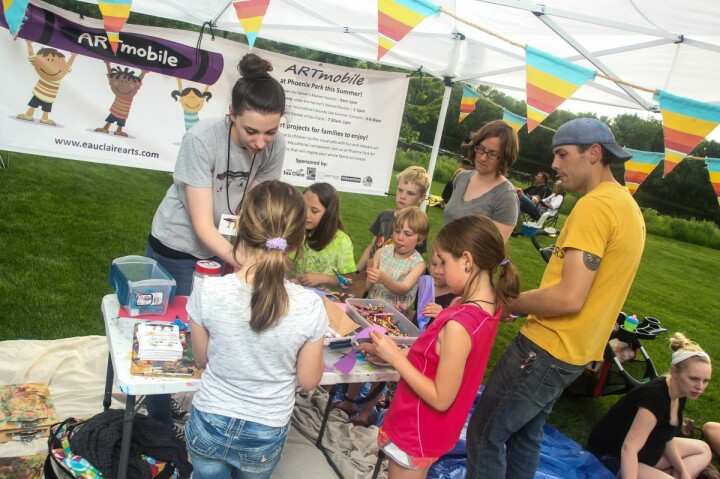 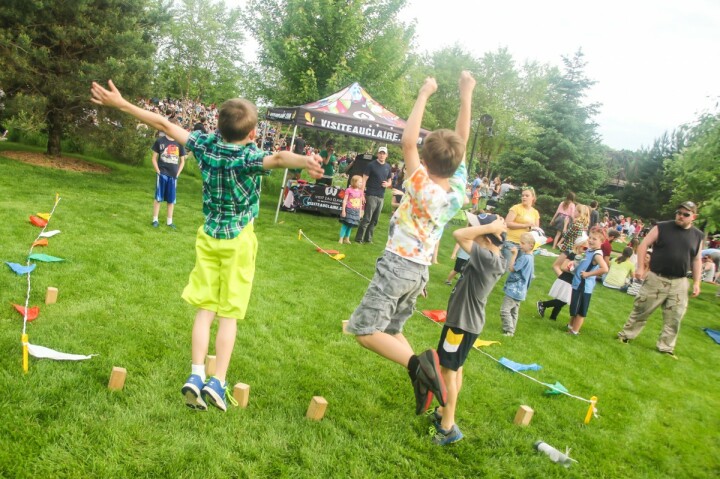