Day Two of the 2011 Rock-n-Roll Kickball Classic dawned with gorgeous skies and great weather. The teams battled on through the tournament while the bands rocked – Duncan Ninja, The Brian Bethke Band, The Perennials, and a final show from local favorites South Farwell. And then the rain came. Lots of it. So everything came to a halt for about 30 minutes as Mother Nature did her darnedest to flood all of Cinder City Park. Once it passed, we had to cancel the last two bands of the night (Evergreen Grass Band and Roster McCabe) but the kickball kept on until a victor was declared. 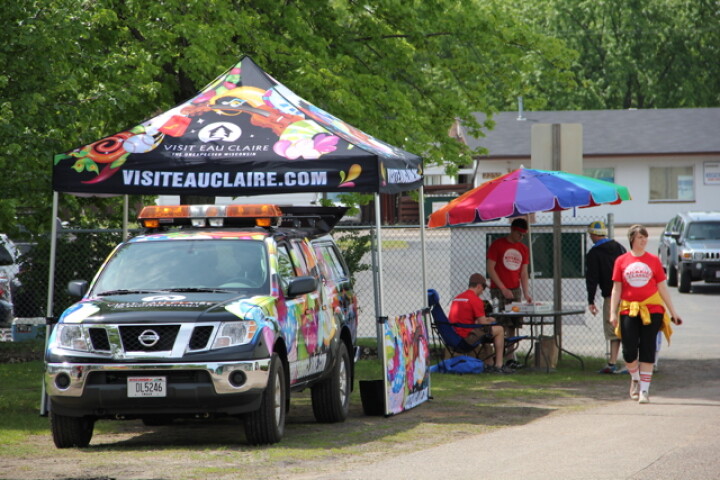 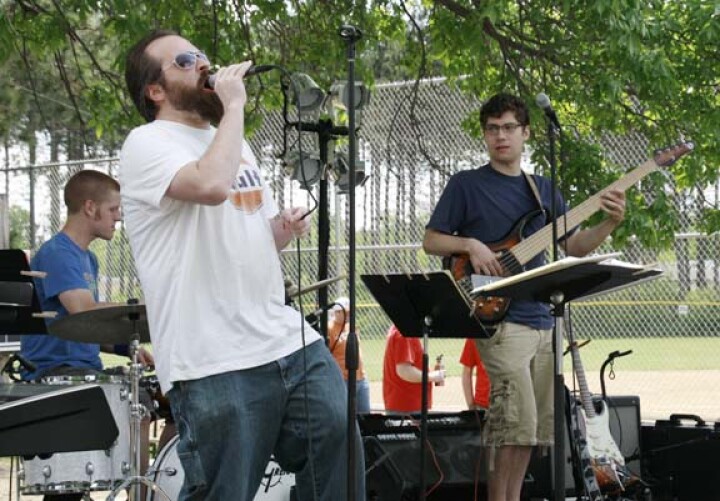 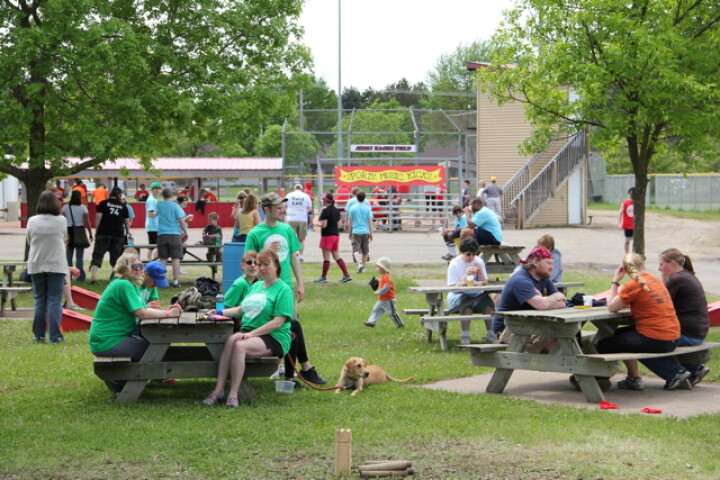 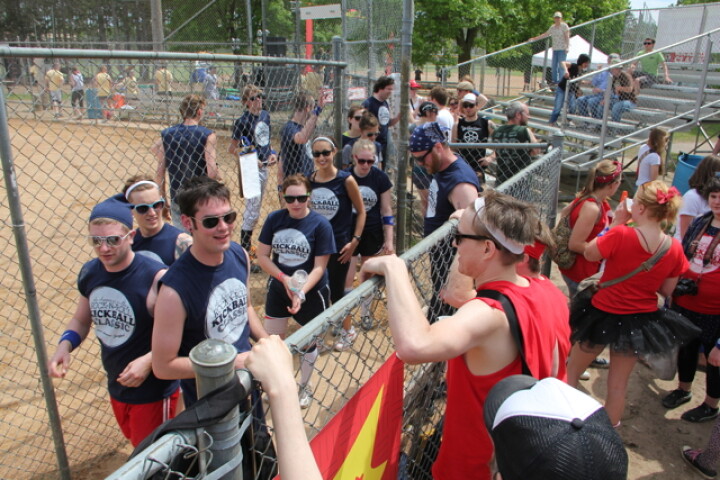 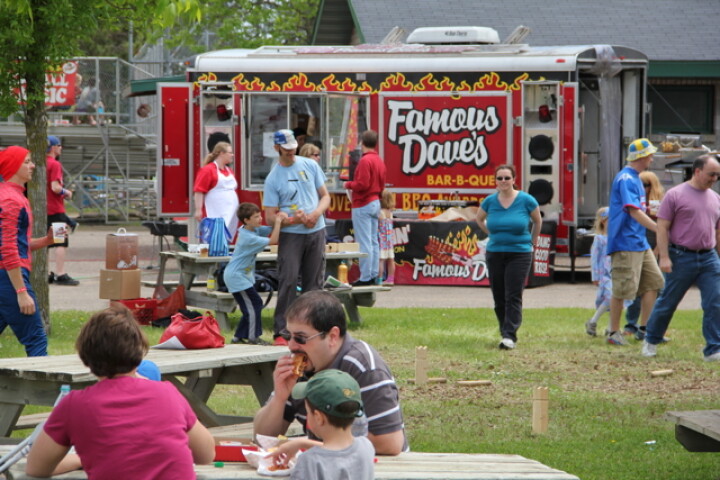 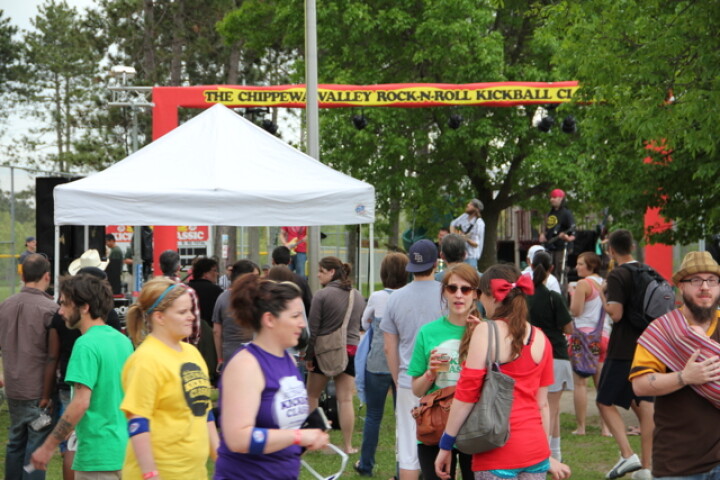 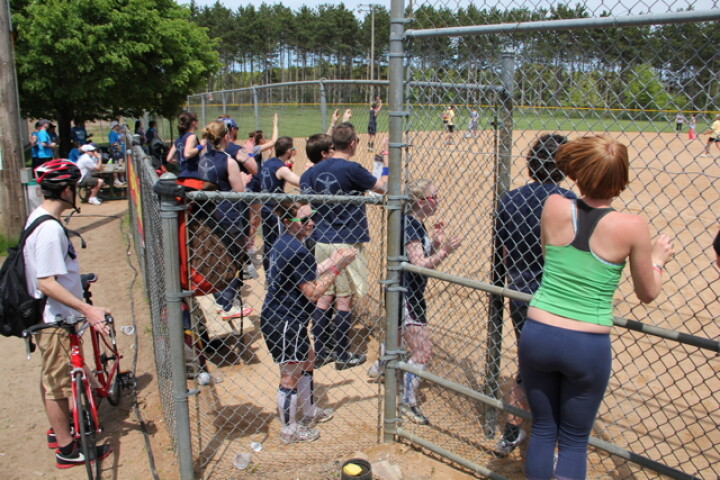 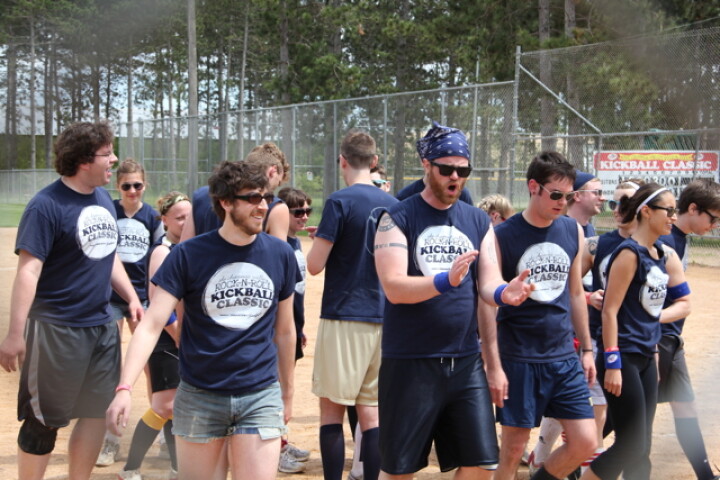 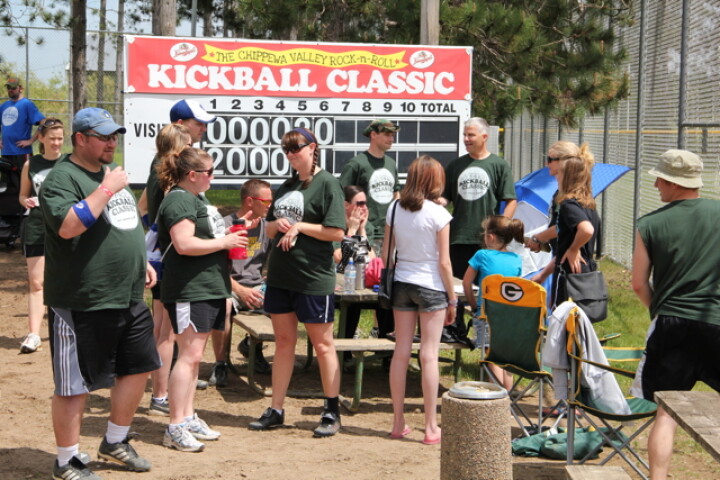 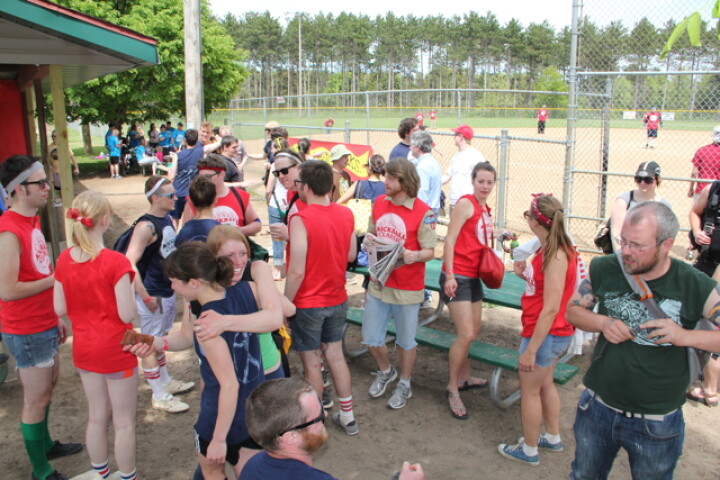