appreciating those long-lost gifts for what they are 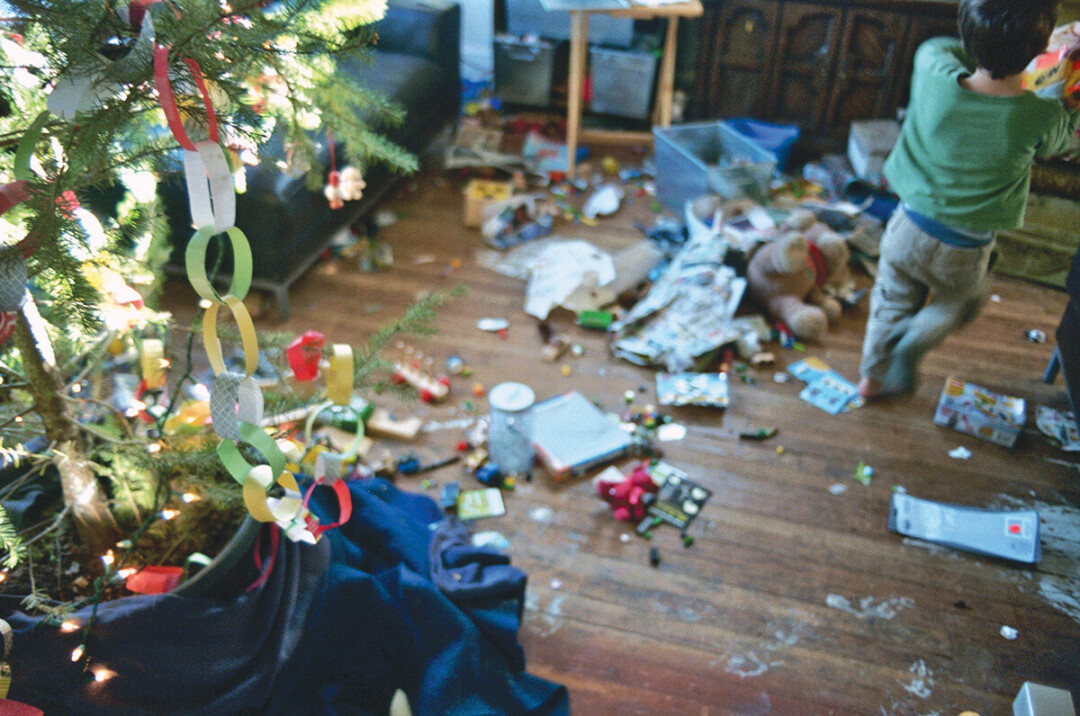 Santa was always very kind to me. Every one of my Christmas mornings featured some notable gift that came to define the whole year, like the animals on the Chinese calendar placemats at the Asian buffet restaurants. The year of the Nintendo. The year of Crossfire. The year of Castle Grayskull.

But there is a major problem with Santa and Christmas lists. For every amazing toy he brings, there are others that he doesn’t get to, items that just won’t fit in the sleigh. He brought me Mousetrap, but I never got that Power Wheels convertible. I carried it over onto each new year’s Christmas letter, no matter how ridiculous I would have looked creeping down the sidewalk in one of those things at 14 years old.

I figured out later that one of the main reasons we have kids of our own is to rectify all those missing Christmas presents.

But here’s the problem. My children must be broken, because they do not experience the wild ecstasy I would have when they open the presents I wanted as a kid.

For evidence, I offer up the Hot Wheels Mega Loop Mayhem Trackset. It is a beautiful toy. The base rockets cars around its six multi-colored loops of plastic, two of which are complete loop-de-loops. Nothing communicates the awesomeness of a plaything better than its battery requirements, and this thing takes six “D” batteries. Racers don’t need to make pretend engine noises, thanks to its machine roar. The little cars whip around so fast you can’t see them. The tracks cross in the middle, and not much in life is as satisfying as high-speed, fly-through-the-air Matchbox car collisions.

“Why are we keeping this thing?” she asks. I brush the question off. I never have a good reason, because I don’t know why we keep that thing. We keep it because it’s awesome. We keep it because someday, I will find all the parts and fire it up and my son and I will play with it, if only for a few minutes before he returns to his friends and his Xbox.

My son opened this toy on his sixth Christmas morning with an understated amount of excitement. We built it that afternoon and tried it out. I had to force myself to take turns with him, to pretend like I didn’t want to push him out of the way to play with it myself. Later that week we connected the Mega Loop Mayhem Trackset to his other Hot Wheels tracks and made a course around the basement, complete with ramps and jumps. We raced cars against each other to determine which were the fastest. My daughter wanted to play along, so she spent some of her Christmas money on a few pink cars that she could race, too.

Two weeks later, we deconstructed the track so I could vacuum. Now, a few years after that, the Mega Loop Mayhem Trackset is buried somewhere in the pile of old toys under the stairs with all the other presents my kids no longer care about. I am not confident all its pieces are still there even if we did want to set it up again, and every few weeks I remind myself to remove the batteries before they start leaking, but I can never find my little battery-compartment sized screwdriver.

A couple of times a year my wife and I decide to go through the stacks of old toys and clothes, the detritus of raising children in the 21st century, to assemble a donation to a local charity or thrift store. Every time, my wife points to the Mega Loop Mayhem Trackset.

“Why are we keeping this thing?” she asks.

Or maybe the time has come to give the Mega Loop Mayhem Trackset away. The next year, Santa brought my son a remote controlled Millennium Falcon that actually flies. It is a seriously awesome toy. We’re definitely keeping that one forever.