FMDown Goes Behind the Camera for Streaming Series ‘Live & Alone’ 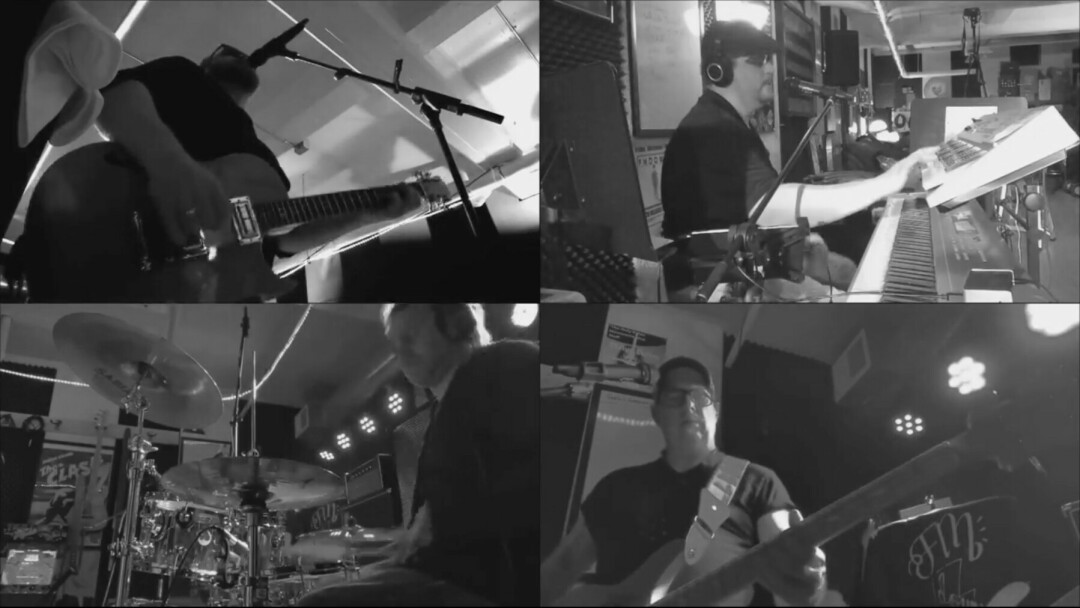 When the Eau Claire band FMDown – Will Wall, Greg Kernkamp, Andrew Liss, and Joe Gunderson – gets behind the lens of a video camera, it’s safe to say you never know what you’re about to see. To complement their mostly serious alt-rock stylings, the band’s on-camera shenanigans are a lighthearted affair – a salute to goofiness, if you will.

Over the years, we’ve seen a faux-sitcom opening theme called “… and then there’s Greg,” a commercial parody for “The Joey G Signature Football” that rips the hyper-masculine bravado of Wrangler jeans ads, and Gunderson’s post-band-practice press conferences as “Coach Joe.” Most of these come with silly original tunes from the band as well.

Well, with no live shows on the horizon, FMDown has taken up the camera once again for their live-stream series called Live & Alone. The weekly videos – for which six episodes have already dropped, with another six on the way – mixes in-studio performances of songs from the band’s deep catalog recorded in their downtown Eau Claire rehearsal space, with bits, interviews, and other fun stuff peppered throughout. The songs are played live as they are with nothing digitally altered, making for a true-to-form experience of seeing the band live.

“There aren’t gonna be live shows for a while, so this gives us the best chance to reach the masses, do what we like to do … and that’s play.”

“When a global pandemic shuts down your plans for the immediate future, you don’t have much else to do other than think,” Wall says in Episode 1. “We came to the realization that we were actually fortunate enough to have a rehearsal space where we could maintain proper social distancing, clean it all up, and we can actually get back to some sort of a rehearsal schedule. That’s when we got the idea, ‘Well hey, we’ve got recording equipment, we’ve got a nice space, we’ve got our cell phones which have great cameras on it now, we have a couple of GoPros … ’ "

“This is a really nice opportunity,” Liss says after. “There aren’t gonna be live shows for a while, so this gives us the best chance to reach the masses, do what we like to do … and that’s play.”

In Episode 3, the band delves into their history and origin story. Episode 4 features Gunderson’s glowing endorsement for Green Apple Suave shampoo (“It’s so affordable, even a professional musician can afford it”). Liss goes through his lyric-writing process in Episode 5 which begins with “get candles.” Coach Joe returns in Episode 6 with his “State of the Series” press conference. 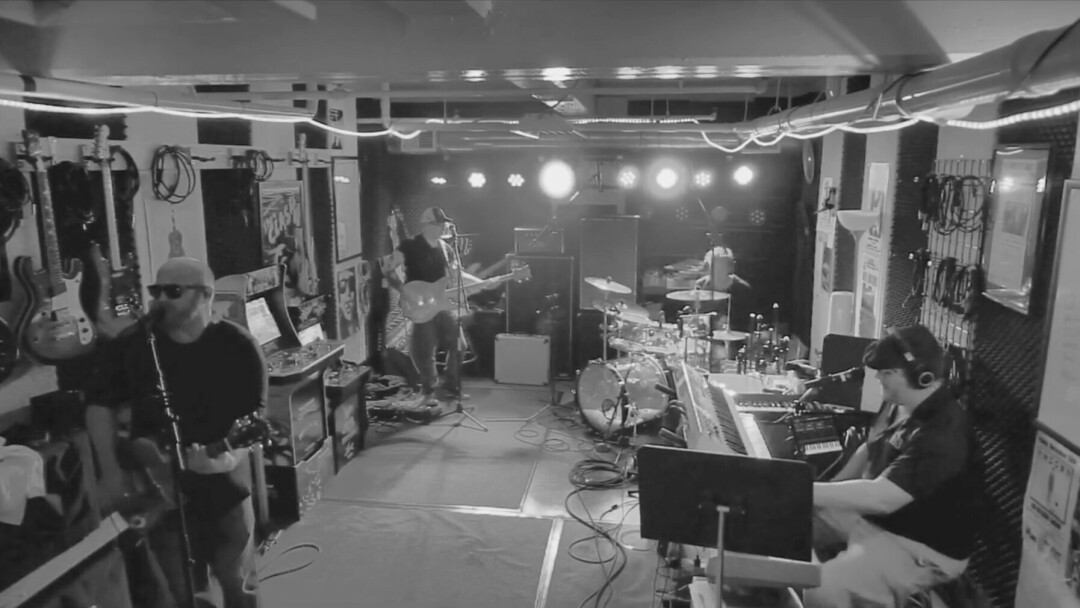 All the silliness is bookended with songs, and it all adds up to a pretty entertaining way to take in some “live” music, so check it out.