Wisconsin is serious about its dairy. Serious enough to wage a war against margarine (aka "the demon spread") and have the most stringent product quality assurance program for cheese and butter outside of Europe. Wisconsin has had more than a few laws passed to ensure its place as America's Dairyland, so let's take a look at three real ones plus a popular one that's really a myth. It's true – yellow does not belong to pineapples, bananas, or lemons.

1. Margarine was banned in Wisconsin until 1967. (True!) This was part of a whole kerfuffle known now as the Wisconsin Oleo Wars, which we’ve written about before here. Margarine is still banned in public institutions like schools, prisons, and hospitals (unless doctor ordered). And don’t you dare try to lie about your margarine and pass it off as the real, Wisconsin thing. That’s actually still a very finable (and imprisonable) offense.

2. Wisconsin cheese must be “highly pleasing”. (True-ish) At first I couldn’t believe this one. How on earth do you enforce this? Is there a number I can call if a block of Sconnie yellow I just ate was only somewhat pleasing? Turns out this isn’t so much a law as it is a part of the Wisconsin Department of Agriculture, Trade and Consumer Protection agency’s rating standards for Premium AA cheese, which you can read more about here. 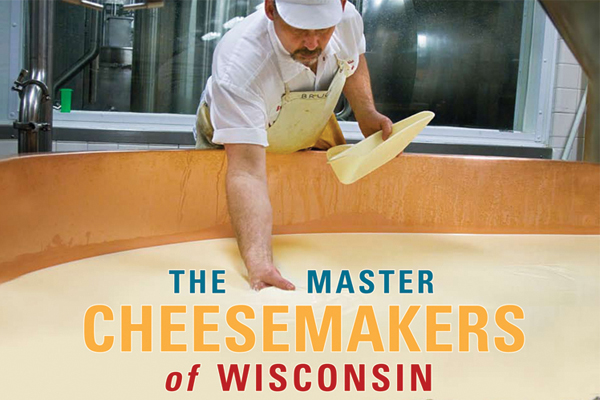 "I knew I shouldn't have worn my ring."

3. It is Illegal to Make Limburger cheese without a Master's Lisensce. (True-ish) I keep seeing this one around the Internet, but it’s not even half true. It’s like a quarter true. You can make any kind of cheese you want in Wisconsin, but the prestigious “Master’s Mark” of quality is only given to those who have graduated from the hardcore and very selective Wisconsin Master Cheesemaker’s Program. Enrollees can choose up to 2 of 36 cheese varieties to specialize in, Limburger included. 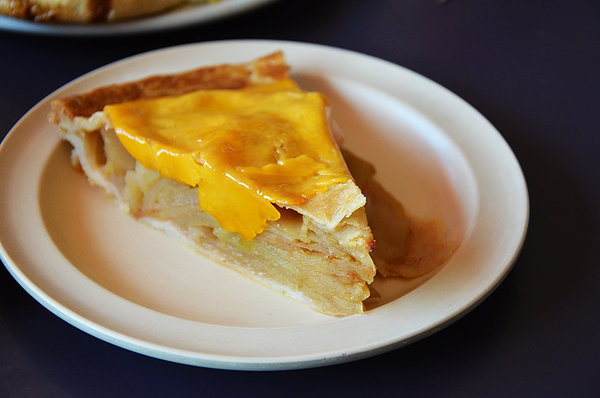 4. Apple Pie Must be Served with Cheese. (False) I get asked a lot by non-Sconnies if I put cheese on apple pie. Of course I don’t. That’s what apple and cheese tarts are for. But some people seem to think there may be an actual law enforcing restaurants to provide cheese with the sale of an apple pie. Connie Von Der Heide of the Wisconsin State Law Library says that the 1935 Laws of Wis., ch. 106 came close – it required serving a small amount of cheese and butter with meals in restaurants (effective from June 1935 to March 1937). Also, the Wisconsin State Journal found that a Vermont law came close to doing this, but nothing like this has ever been enforced in Wisconsin.