Electronic producer North House  (aka Alex Tronson) just released a brand new pop single “Dirt Nap” with a promise of a forthcoming EP. The song chirps with a pitched Lana Del Rey sample and throbs with sunny synths unearthed by intricate drum programming. The EC-via-Minneapolis beatmaker has not only his own EP on the way in the coming weeks, but a four-day statewide tour DJing and performing with Eau Claire rapper Sayth in mid-March dubbed “The Get Lit Quick Tour.” Smart logic says the EP – Tronson’s proper debut – will drop sometime before or around the tour. 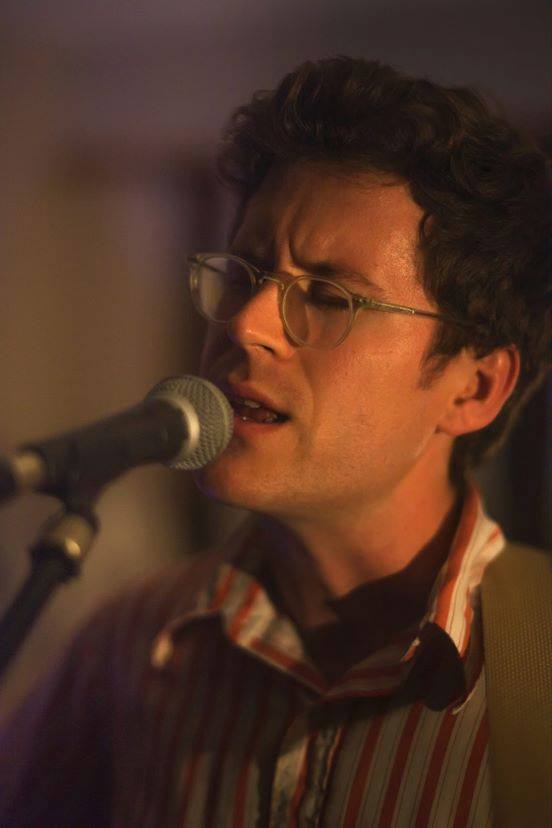 An array of different people and faces mouth the words to  JE Sunde’s “I’m Gonna Disappoint You” in the folk singer’s new video for the single off of 2014’s Shapes The Kiss The Lips Of God. The video for the single was directed by Josh Ford. You can catch JE Sunde pioneering the first-ever Music At The Minema night at the Flyway Minema in Pepin on March 7. Sunde will be joined by Minneapolis violinist LOTT (Leah Ottman), who currently performs with former locals, We Are The Willows.

S. Carey’s Supermoon EP is available now via Jagjaguwar records. During the astronomical (and social media) phenomenon known as a Supermoon in August, S. Carey sat down to harness the moon’s power and record an EP. The result was stripped-down re-workings of two of Carey’s songs from his 2014 album Range Of Light, one brand new tune, and a Radiohead cover. Carey is currently living-room-touring the West Coast.

A new collective of bands including the  Mike Rambo Project,  Honeytree, and  513FREE  is putting together a collaborative concept album centered around the idea of “toxic charity,” or put simply: When helping hurts. Details are scarce on the fundraising album from the yet-to-be-named collective, but it is scheduled to release this fall.