The Eau Claire Ski Club: Taking the Leap Since 1886 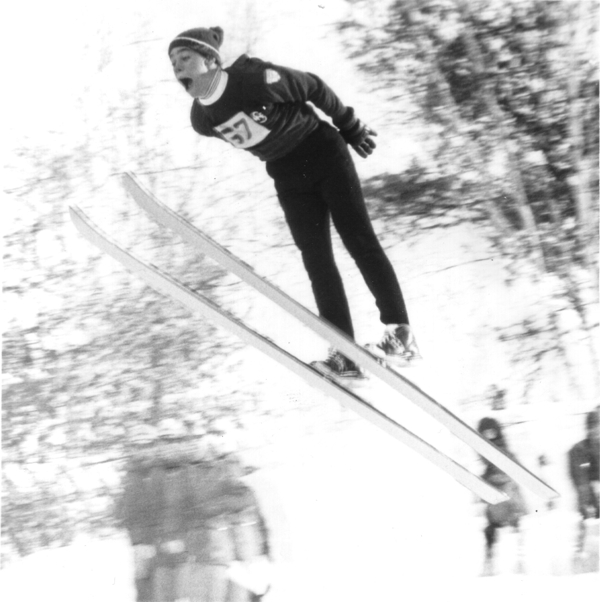 As winter approaches, a great way to explore in the open air is through skiing.   Eau Claire houses one of the oldest skiing clubs in the United States.   It was formed in 1886 as a ski jumping club and still remains as such.   Ski jumping is a Nordic sport with a long history in many parts of Wisconsin, including the Chippewa Valley.   The ski club in Eau Claire was originally known as the Dover Club.   Scandinavian immigrants settled in the area in the late 1800’s and brought the sport of ski jumping to Wisconsin.   The first tournament for Eau Claire was held in 1888 at Mount Tom, which was only the third official tournament for the entire nation.   In 1969, the club moved to Silver Mine Hill and has hosted four national championships there since.   The Eau Claire Ski Club has sent ski jumpers to seven different Olympic Games and has also hosted four national championships right here in Eau Claire. 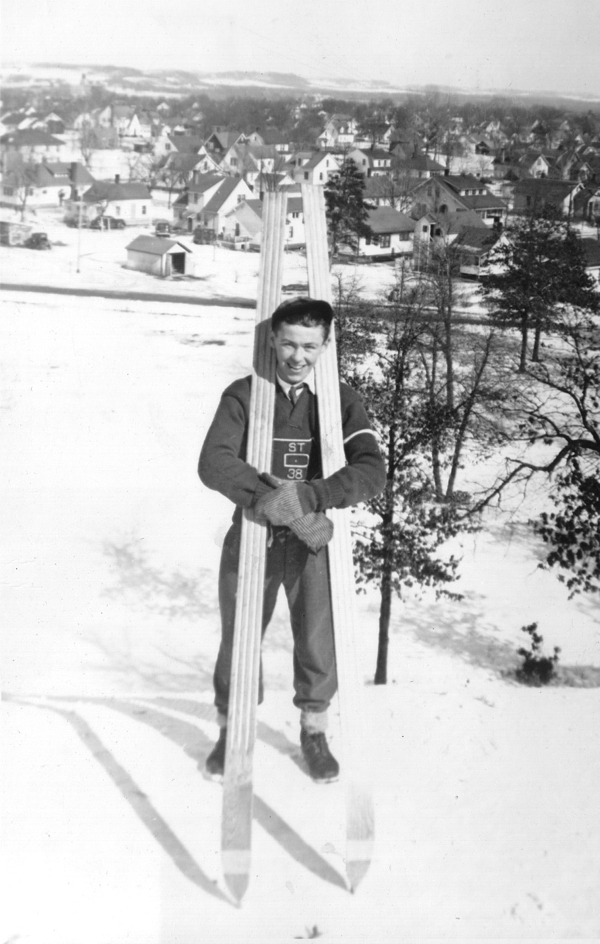 Eau Claire is naturally a great area for skiing, with its rich Scandinavian heritage, the abundance of hills, and the support of local businesses and the media.   So where is the jumping happening in Eau Claire?   The Eau Claire Ski Club houses its events at Silver Mine Hill, as well as the Flying Eagles Junior Ski Club’s jumping complex at Mount Washington.   Other ski jumping sites in the Midwest include Wisconsin Rapids, Iola, Madison, and Westby in Wisconsin, Chicago in Illinois, Minneapolis, St. Paul, and Coleraine in Minnesota, and Iron Mountain and Ishpemming in Michigan.

The next major upcoming event is the 128th Annual Silver Mine Invitational, which will take place on January 17 and 18, 2014.   The event will include the USA Cup and North American Ski Jumping Championships.   Both events are USSA sanctioned, with two K90 ski jumping tournaments. Admission is only $10 in advance, $15 at the gate (12 and under free). For more information or to get involved with the Eau Claire Ski Club yourself, check out their website: ec-skiclub.com.