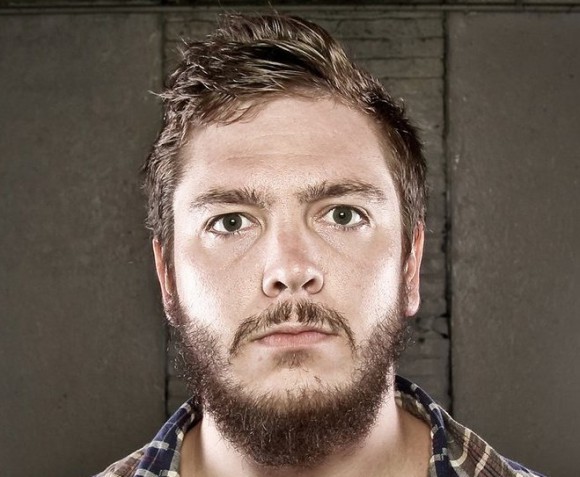 Field Report doesn’t have a record deal yet – Porterfield says he’s weighing his options – but the band has already attracted famous fans like Counting Crows’ Adam Duritz, who invited Field Report to play his SXSW showcase and watched the band from the front row, "with a camera phone out, singing along," Porterfield recalled. "It is undeniable when you listen to Field Report," Duritz enthused to Rolling Stone. "This is just great music."

In other news, the article was written by Sconnie music writer and one-time Eau Clairian Steven Hyden. Who also writes for The Onion's A.V. Club.

*An anagram of Porterfield!