organizers predict biggest year ever for three-day festival this summer 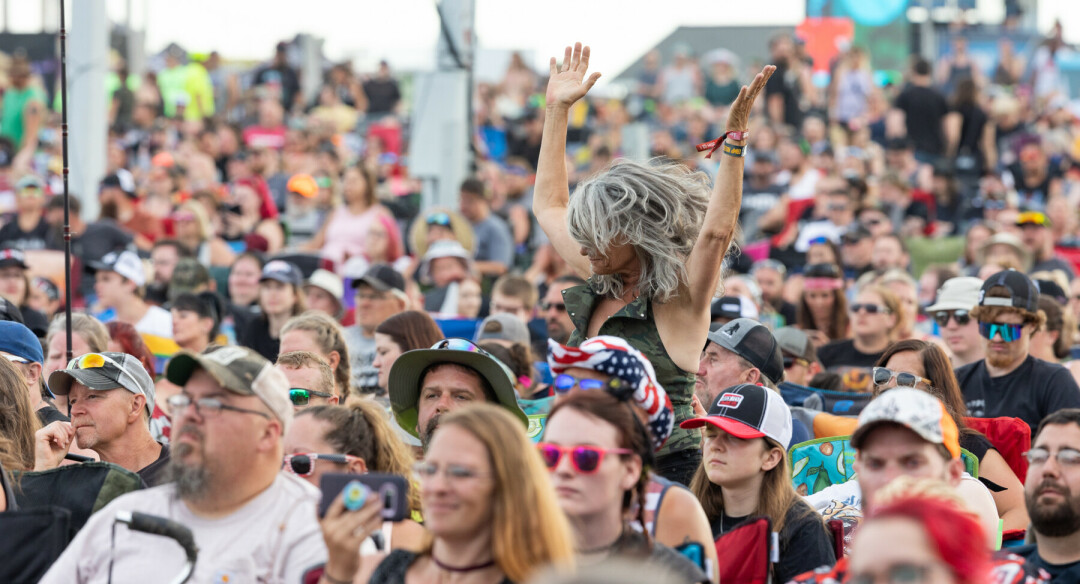 THOSE ABOUT TO ROCK SALUTE YOU. Rockin' out at Rock Fest 2022.

Chippewa Valley, get ready to rock: Slipknot and Godsmack have joined Pantera as headliners for Rock Fest 2023, the 29th annual music festival, which will be July 13-15 outside Cadott.

Ice Cube, Papa Roach, and Falling in Reverse will also be among the 75-plus bands at Rock Fest, which bills itself as the largest three-day rock music and camping even in the nation.

“We really focus on making each year better than the last,” Festival Promoter Wade Asher said. “Fans can look forward to 20 national acts performing at Rock Fest for the first time. And that is pretty tough to do when we’ve been doing this for 29 years. As always, we’re keeping busy in the offseason working to improve the fan experience in many ways, including both new and improved infrastructure for 2023. We can’t wait to do it all over again.”

Pantera – which was previously announced as a headliner – will play one of their first U.S. shows after a 21-year hiatus.

Here’s a look at the lineup:

Find full details visit Rock-Fest.com or check them out on Facebook. 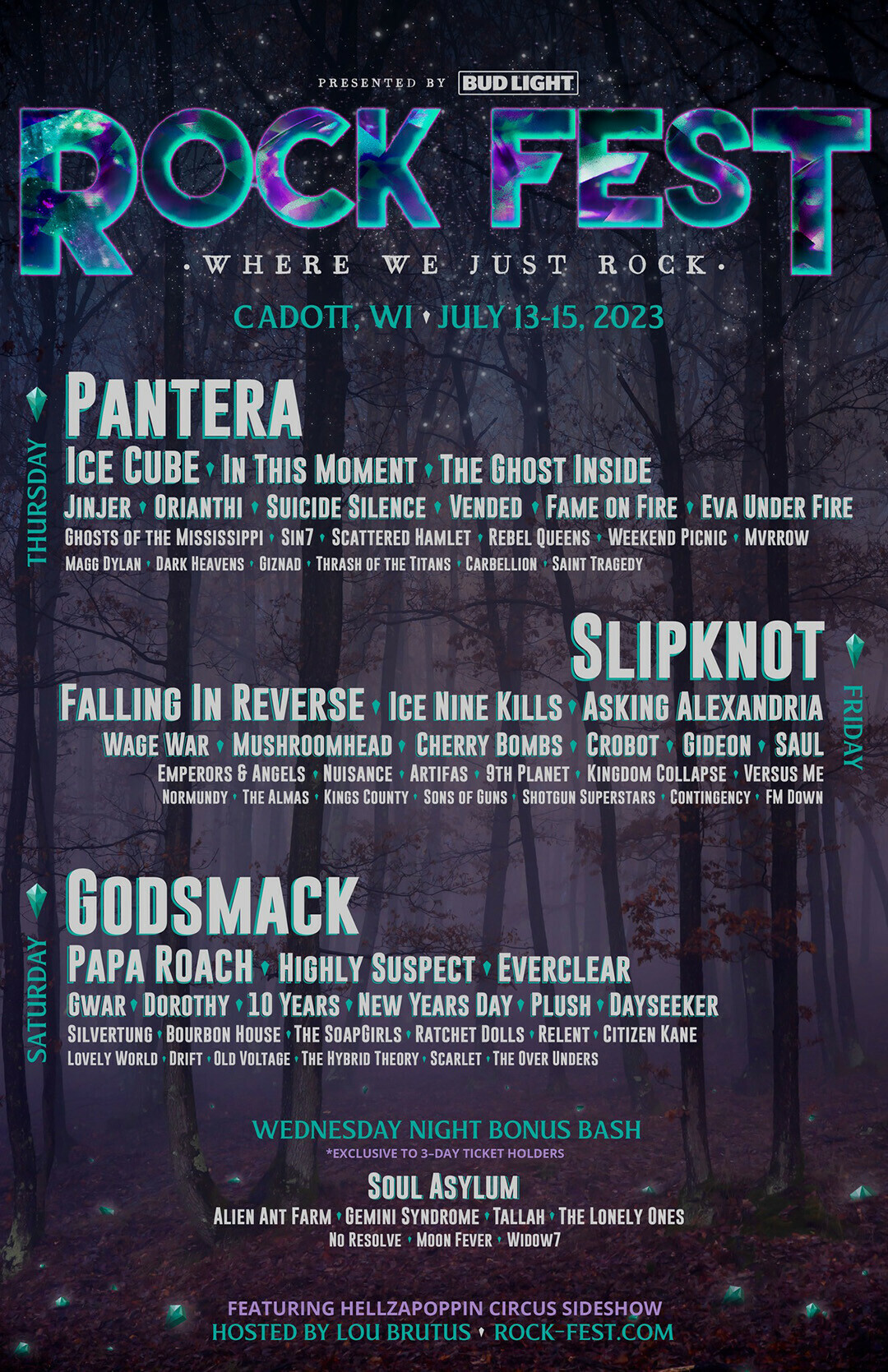