while currently under construction, Dotters will likely open mid-March in new location 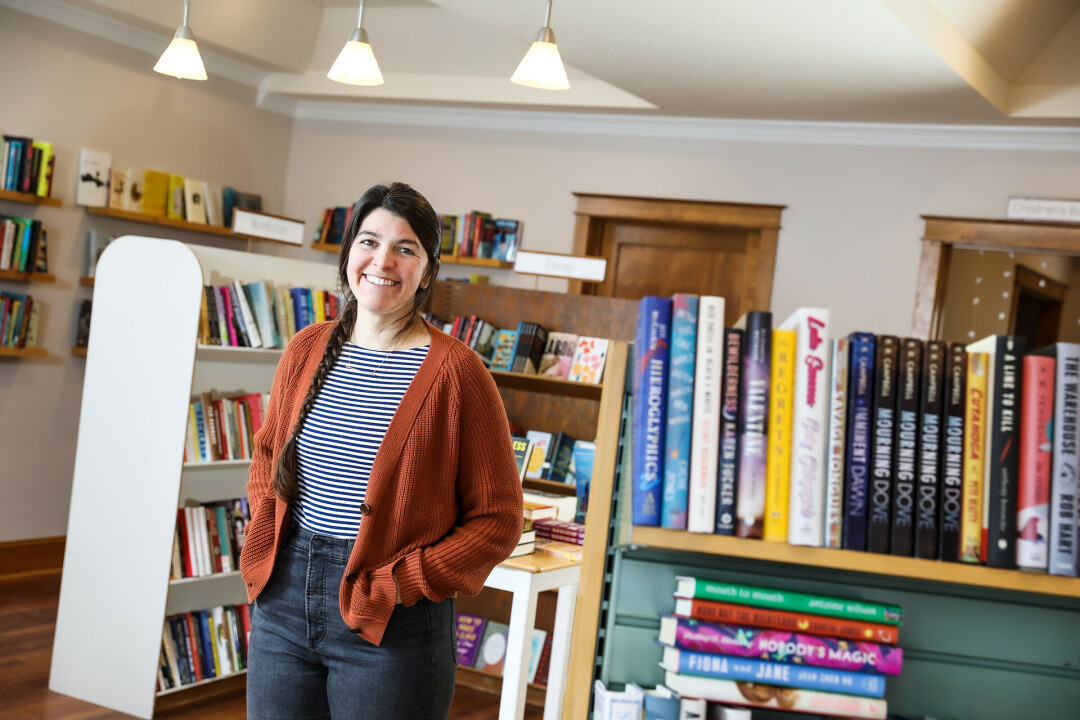 You may have walked or driven through downtown Eau Claire recently and wondered what's up with the construction at the old Pedals Music store on South Barstow. Wonder no more: Dotters Books, a local women-owned bookstore, will be moving from its original location on Hogeboom Avenue to the newly renovated space at 307 S. Barstow St. in the coming months.

Margaret Leonard, owner of Dotters Books, was approached by the owners of the Barstow building, Mary Lynn Skutley and Steve Bethke, about moving into the new space. As longtime customers of Dotters, Mary Lynn and Steve were passionate about a local bookstore moving into that location after Pedals, and asked Leonard if she would consider relocating Dotters there.

“Just in talking to them and then hearing their vision for the space and really their desire to make sure it stays local down there instead of lots of different chains coming down,” Leonard said. “I just couldn’t quite pass up.”

While the volume of books may expand, Leonard says that the original ethos of the store – namely highlighting marginalized authors – will not change. Though the move will be bittersweet for Leonard, considering her current space has been Dotters’ first and only home since 2018, she’s excited to have the bigger space on Barstow to stock more books and host book readings and book clubs.

“The facade is gonna be really beautiful,” Leonard said. “Steve and Mary Lynn have definitely prioritized having fixtures that are from around when the time the building was built. They’ve done tons of research on all of the other businesses that have been in there. So they're trying to keep it all new and modernized, but still really true to like the spirit of what the space has been.”

Leonard will be moving out of the current Dotters Books space in February, hoping to be completely relocated and moved into the new store on S. Barstow by mid-March. She will be having some sort of grand opening in the space, though plans are still tentative.

Learn more about Dotters at dottersbooks.com.