TIME FOR A SHIFT: ArtFly Moves Into SHIFT Cyclery with New Gallery 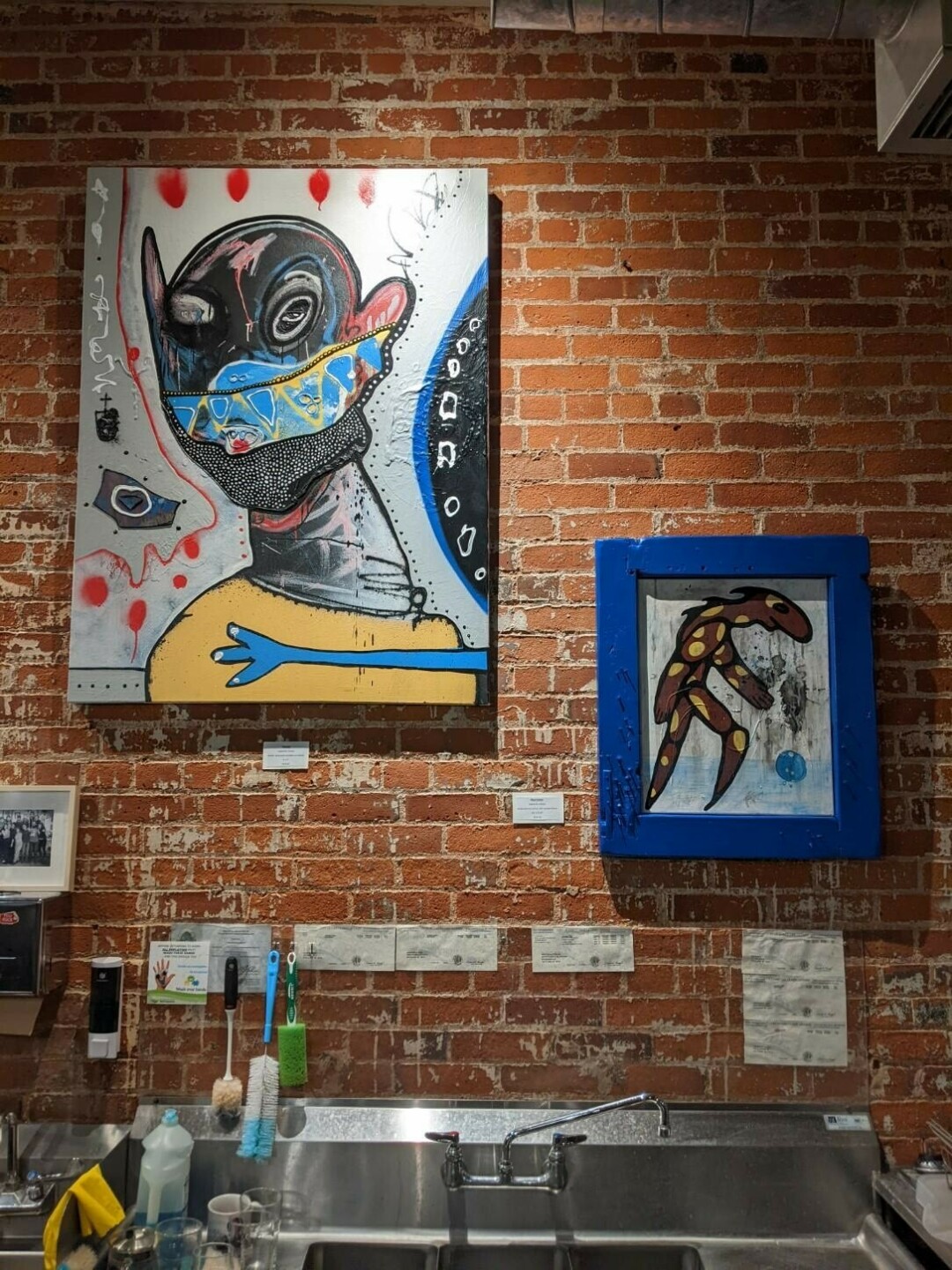 COFFEE WITH A SIDE OF ART? Sign me up! ArtFly has begun curating local art pieces in SHIFT Cyclery and Coffee Bar. (Submitted photos)

When Kelsey Wenberg (she/they) started ArtFly in 2017, she wanted to create a place where new artists could get their names and art out into the community for free. About six years later and she’s still makin’ it happen – in many cool new ways. 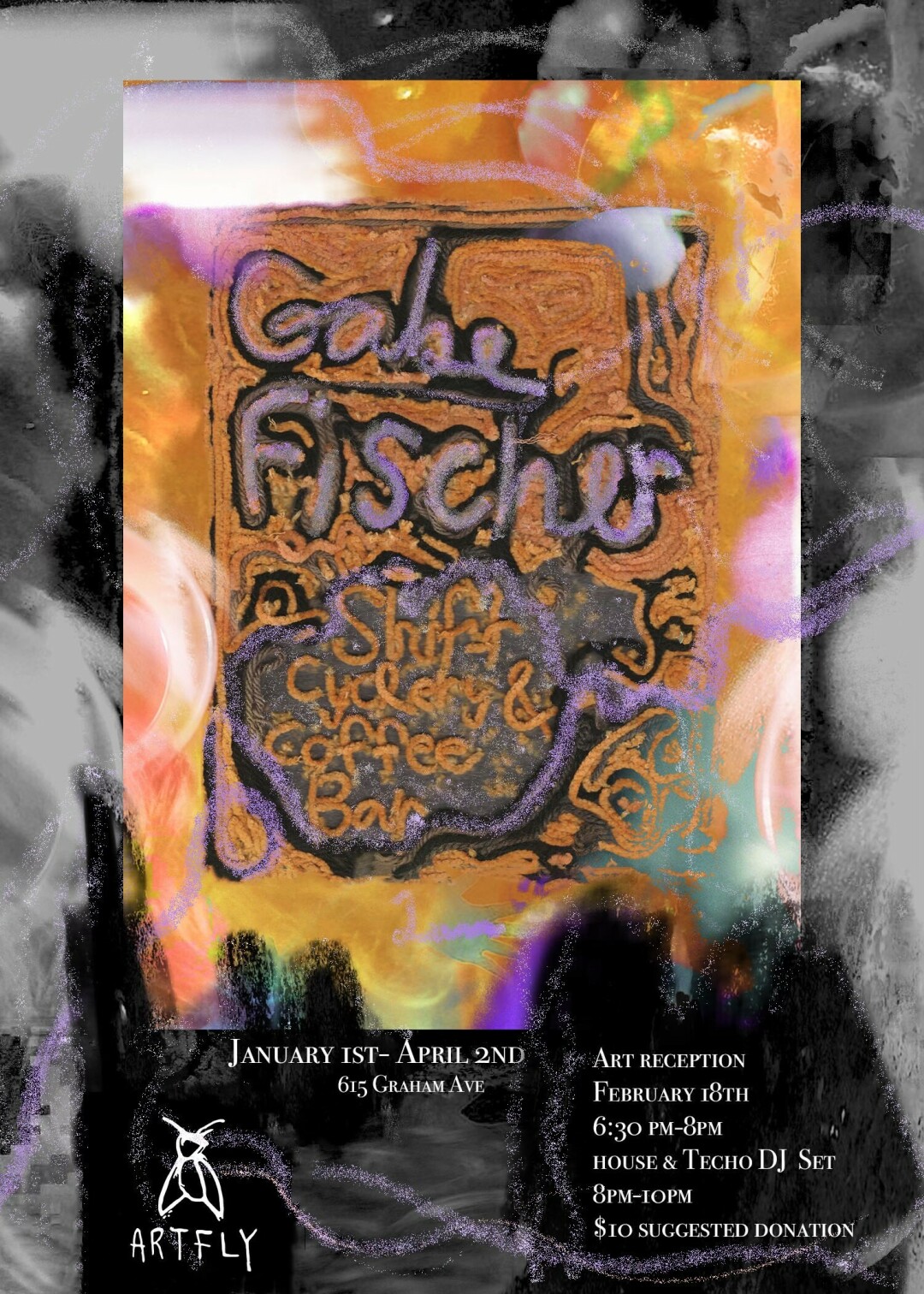 This isn’t the first time ArtFly has been in SHIFT, though. ArtFly’s third pop-up show ever was an interactive art exhibition at SHIFT for their soft opening. Currently, Gabriel Fischer’s art is being showcased at SHIFT and will be up through April. The reception will be held Feb. 18 from 6:30-8pm with a dance party afterward.

“We’ve been in touch with SHIFT and working with the wonderful people here since the beginning,” Wenberg said. “It just happened that Gabbie is a wonderful local artist and had shown their work at Racy’s and at ArtFly talks and they’ve been curating for a while at SHIFT.”

Gabbie Henn (they/she) has recently joined ArtFly as a co-curator and is planning to bring some new ideas to the area, including Eau Claire’s first all-art publication that will be released in February.

The ArtFly Magazine will be free and can be picked up at SHIFT, Racy’s, and the ArtFly Room in Brent Douglas Flowers (610 S Barstow St., Eau Claire). It will showcase all local artists and their work.

“As I’ve been making the zine it’s been very cool to see all the artists and their words together and just seeing how they view their art,” Henn said. “It just brings a really good community together.”

At the beginning of December, the ArtFly Room was opened in Brent Douglas Flowers and currently has a show on display called “Lamps” with concepts and drawings by Adam Stiglich, matching lamps made by Kelsey herself, and pedestals made by Dustin Fredrick.

Wenberg said there will be about four shows a year in the new ArtFly room and the next show will be after Valentine’s Day. The gallery space is open whenever Brent Douglas is, so you can sniff some sweet flowers while checking out amazing local art. 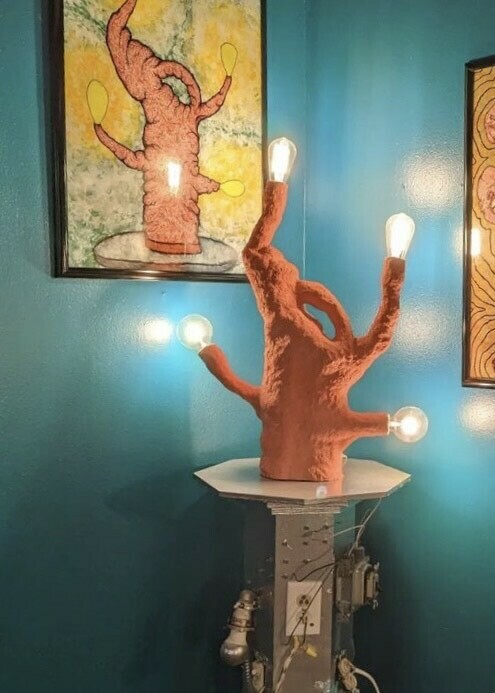 To learn more about ArtFly and their curated pieces, go to artflygallery.com.