HE’S BACK: Willy Porter To Perform in E.C. After Almost 10 Years

Milwaukee-based UWEC alum will play at Pablo Center on Feb. 3 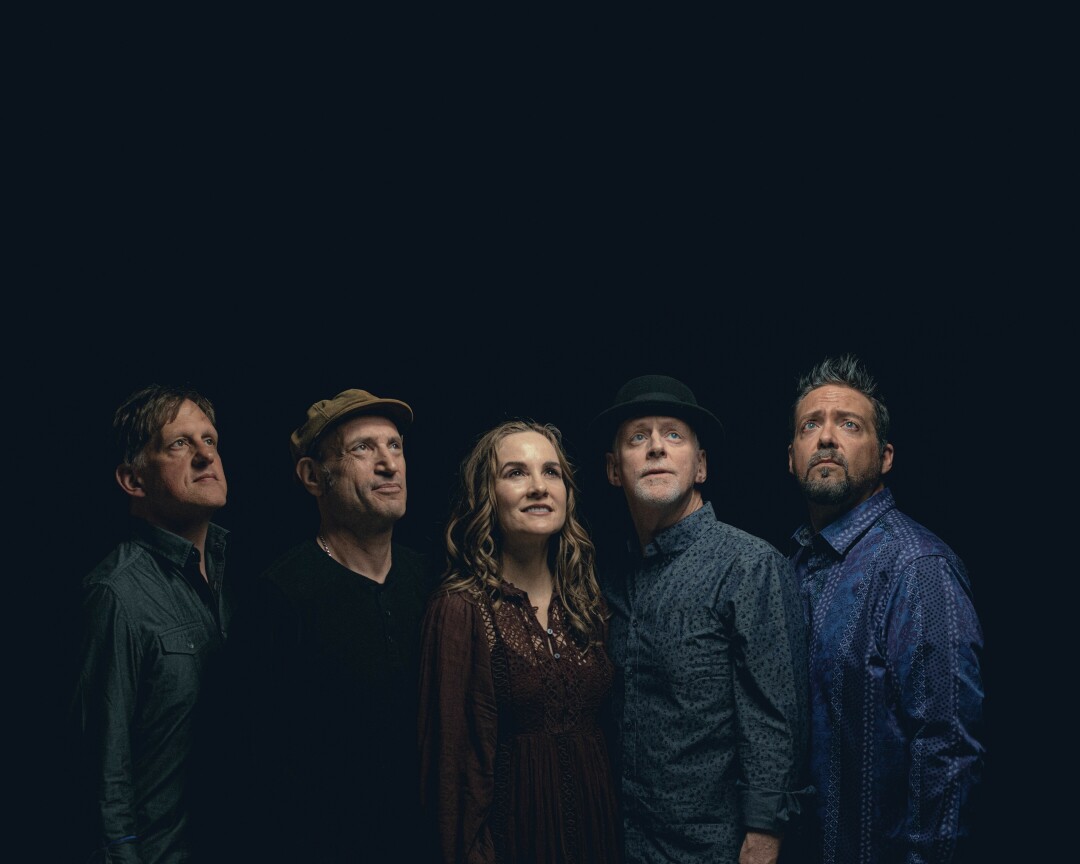 WELCOME BACK. The Willy Porter Band will be performing in Eau Claire for the first time since 2014. (Submitted photo)

UW-Eau Claire grad and Milwaukee-based musician, Willy Porter, will be returning to Eau Claire to perform for the first time since 2014. On Feb. 3, Porter and his band will be playing songs from their new album, The Ravine, in the Jamf Theatre at the Pablo Center.

“I think (this album is) a little more adventurous musically,” the guitarist, singer, and songwriter said in an interview. “The title track is nine-and-a-half minutes long, and it’s much more of a journey piece. It covers a lot of different musical iterations and style throughout that singular piece.”

Known for their folk and bluesy tunes, the Willy Porter Band is made up of drummer Dave Schoepke, keyboardist Dave Adler, vocalist Carmen Nickerson, and Eric Madunic on bass and vocals. 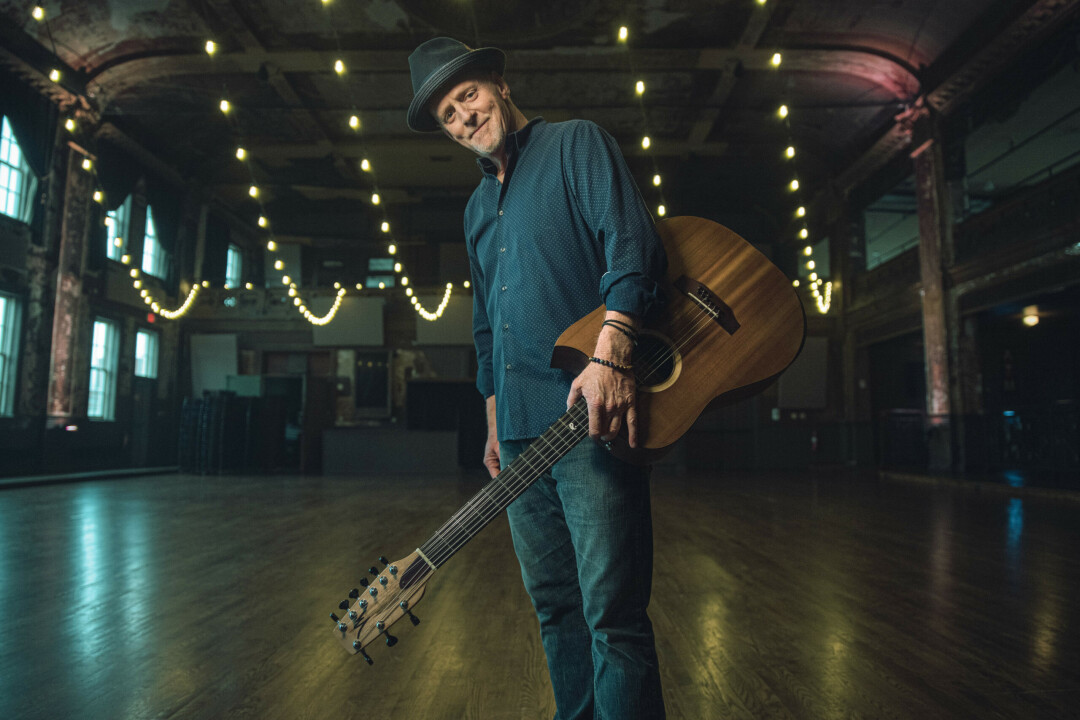 Porter started out by working in concert production when he was a student at UW-Eau Claire years ago, learning a lot about concert lighting and band promotions. Though he hasn’t performed in Eau Claire in years, Porter is very excited to be playing at the Pablo Center for the first time.

“I’m excited that they’ve done so much to transform the town and to bring art forward this way,” Porter said. “So it’ll be fun to come and see (the Pablo Center) from the inside.”

His newest album, The Ravine, is currently being mixed and will likely be released this coming summer.

To learn more about the Willy Porter Band performance at the Pablo Center and buy tickets, head to pablocenter.org.