Kickin’ the Blues with Kickin Kids 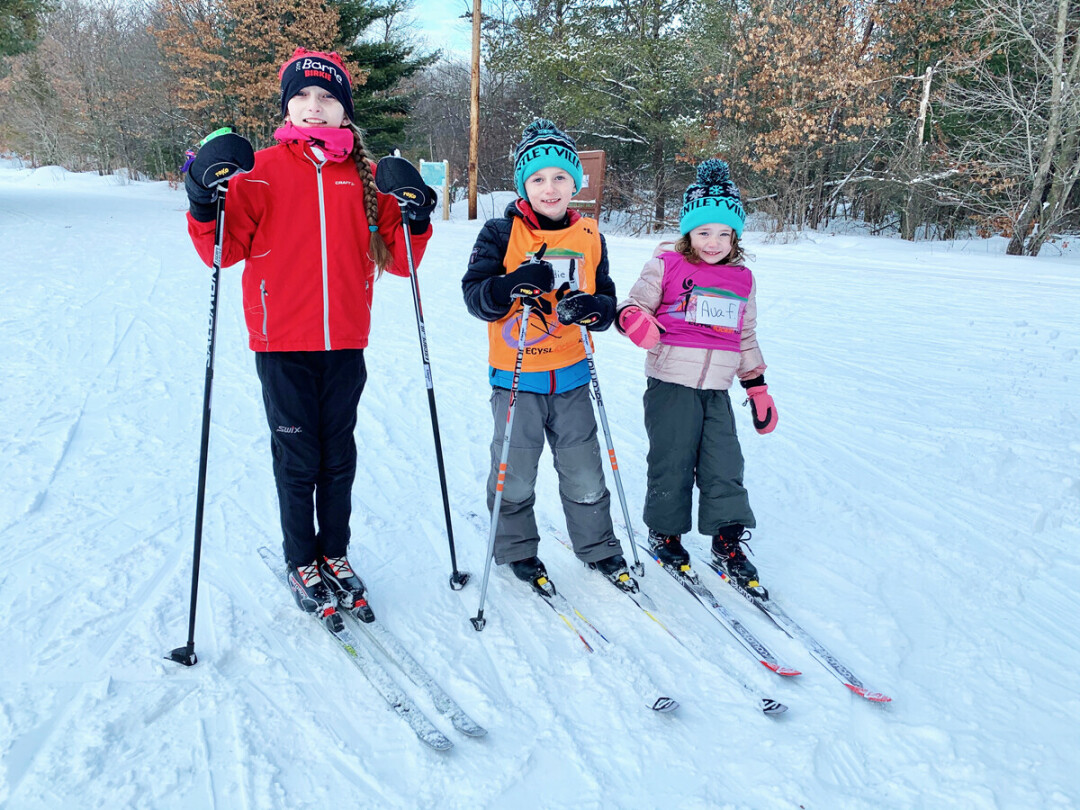 KICKIN BACK. The Kickin Kids cross-country ski program serves nearly 200 kids between the ages of 4 and 17. (Submitted photos)

As days grow cold and snow and cabin fever spreads, parents in our wintry climate have been known to encourage – or even demand – that their kids play outside.

The 185 Chippewa Valley youngsters who are part of the Kickin Kids program don’t need to be told this twice.

On Monday evenings in January and February, the kids – ranging in age from 4 to 17 – swarm Tower Ridge County Recreation Area east of Eau Claire, learning to propel themselves along the groomed trails on cross-country skis.

The club was created in 1994 by the Eau Claire Ski Striders, a longstanding cross-country ski club, to promote the sport among kids. The effort started small, with only six kids and five coaches, recalls Chris Gorzek.

Over the years, Kickin Kids are grown steadily – and in recent years, rapidly – picking up speed at the sport gains devotees in the Chippewa Valley. 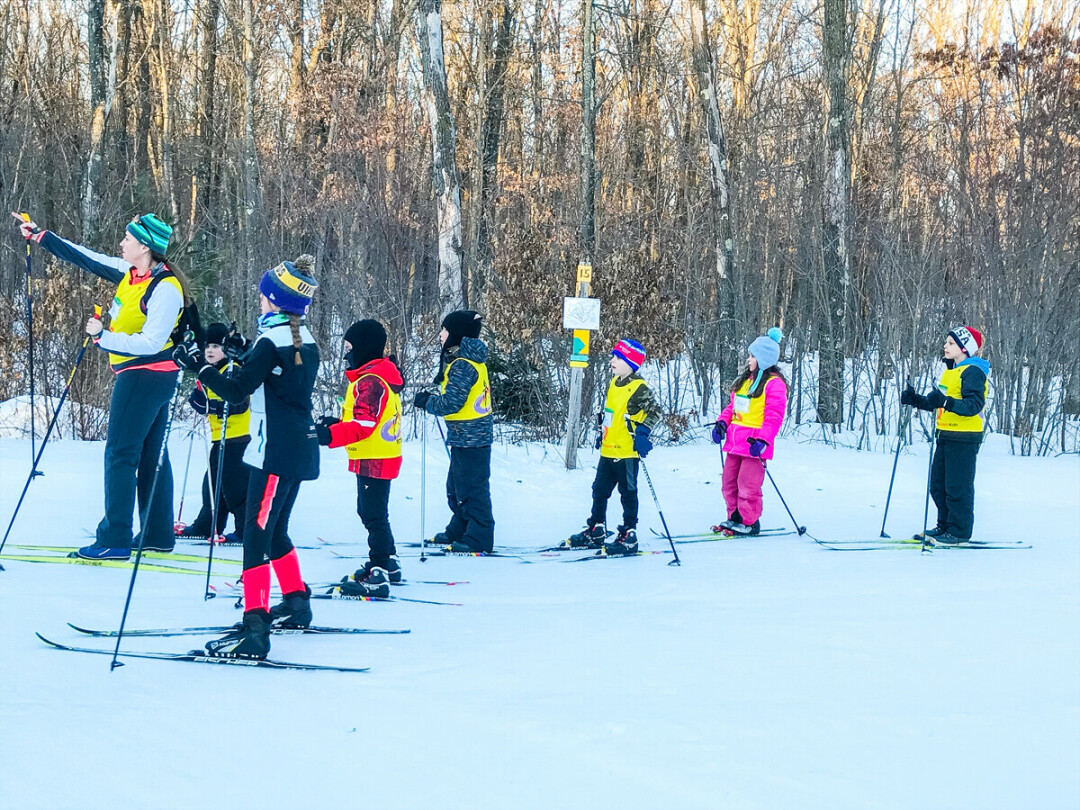 “Basically it’s fitness, family, and fun,” said Gorzek, who directs the program. “We really want the kids to get outside in the winter, get on some skis, (and) have a lot of fun.”

Gorzek noted that the program isn’t high-pressure. Instead, the emphasis is on fun and skill-building. If kids only participate for a year or two, that’s fine, Gorzek said: It means they’ve learned a little about skiing and will be able to pick it up again later in life for recreation and fitness.

Other kids, of course, take to the sport more seriously and join Chippewa Valley Nordic, a competitive team for middle and high school students. Others get interested in downhill skiing, and some become lifelong cross-country enthusiasts and join adults like Gorzek in competing in the legendary American Birkebeiner between Cable and Hayward. 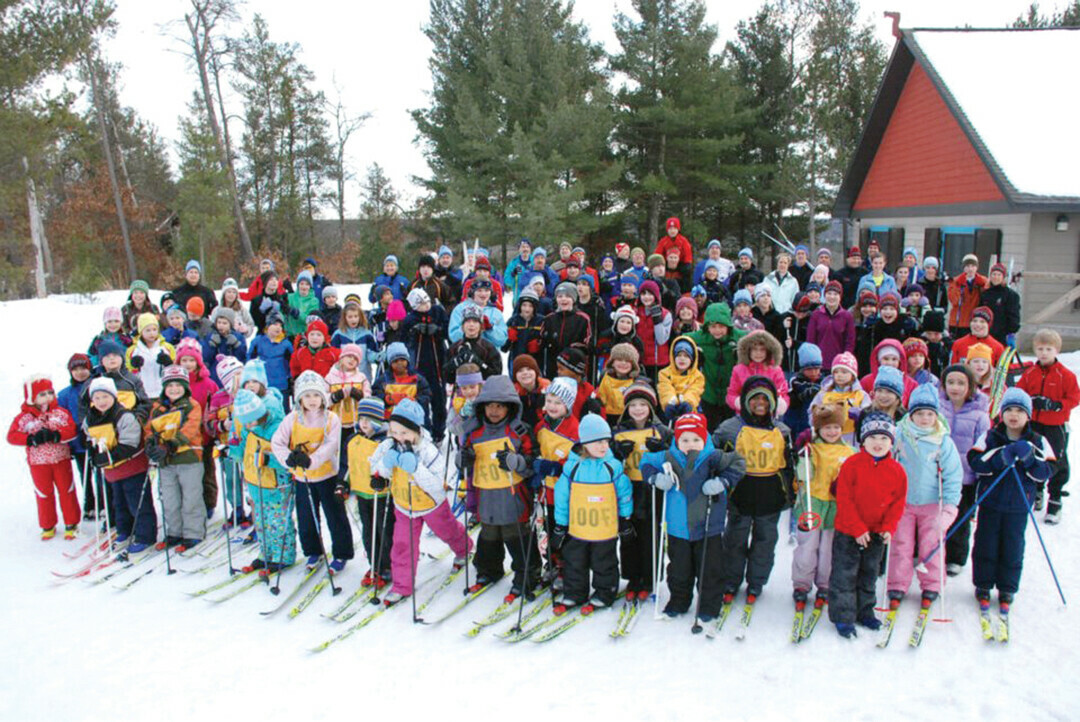 Whatever direction their skis take them, Kickin Kids can help them gain momentum.

“The biggest thing is just to see them get out there,” Gorzek said. “They’re so fun to work with because they learn so quickly. … You really see a lot of gain and accomplishment in a really short period of time, and the smiles on their faces and the rosy cheeks are the prize.”

The Kickin Kids program has already started for the season, but to learn about it and get on the list for next year, visit ecyouthski.org or email kickinkids@gmail.com.