City of E.C. Puts The Metro’s Liquor License Up for Grabs 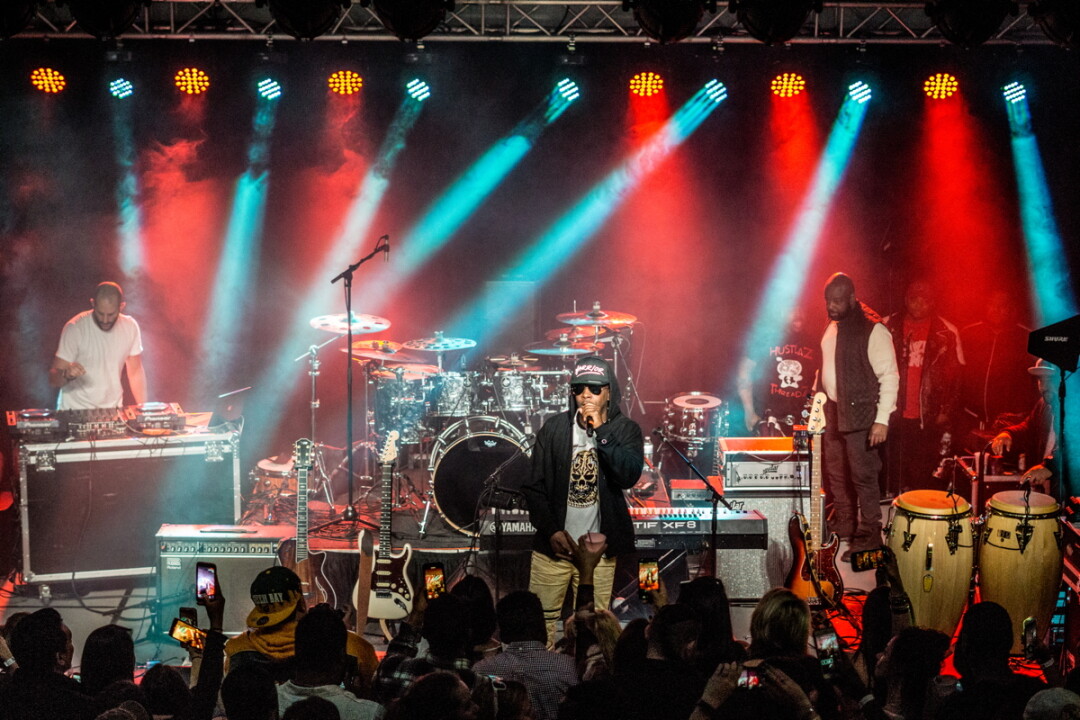 SOUND OF SILENCE. Wyclef Jean performed at The Metro in downtown Eau Claire in April 2018.

The liquor license that previously belonged to a long-shuttered Eau Claire entertainment venue, The Metro, is being made available to other applicants. However, the venue’s co-owner said he’s confident the business will bounce back from the latest setback.

On Thursday afternoon, the City of Eau Claire announced that it is accepting applications for a Combination Class B license, which allows the holder to serve beer, wine, and liquor. Assistant City Attorney Jenessa Stromberger confirmed that the license available is the one that was surrendered by The Metro.

The music and event venue, 210 E. Lake St., closed after a kitchen fire in February 2020. It remained closed through the height of the pandemic and beyond, even as other entertainment venues reopened. Last year, the city pressured The Metro and The Plus – both downtown establishments co-owned by Benny Haas – to reopen or lose their liquor licenses. The Plus opened again in September, but The Metro remained closed as renovation worked continued. Haas told Volume One in early December that the venue would be ready by a Jan. 3 deadline.

However, Stromberger said, The Metro did not receive an occupancy permit or hold any events before that deadline and therefore surrendered its liquor license, as had been stipulated under a memorandum of understanding reached in May between the venue’s owners and the city. According to that document, signed by Gale and Carolyn Haas on behalf of Pizza Plus LLC, the license would be surrendered as of Jan. 3 unless the requirements were met.

Bennie Haas said Thursday that the situation wasn’t the end for The Metro. “This is just a setback and we're confident that we will soon reopen up and apply and be granted a liquor license,” he wrote in a text message to Volume One. “The community knows The Metro fills in a huge void ... for entertainment in a mid-size town as we are.”

Now that the license has been made available, businesses can apply for it through noon on Feb. 13 at the office of the licensing specialist at Eau Claire City Hall.

Stromberger said The Metro’s owners could apply for the license, just like anyone else. “When they are ready to reopen, they are welcome to apply for any license we have available,” she said.