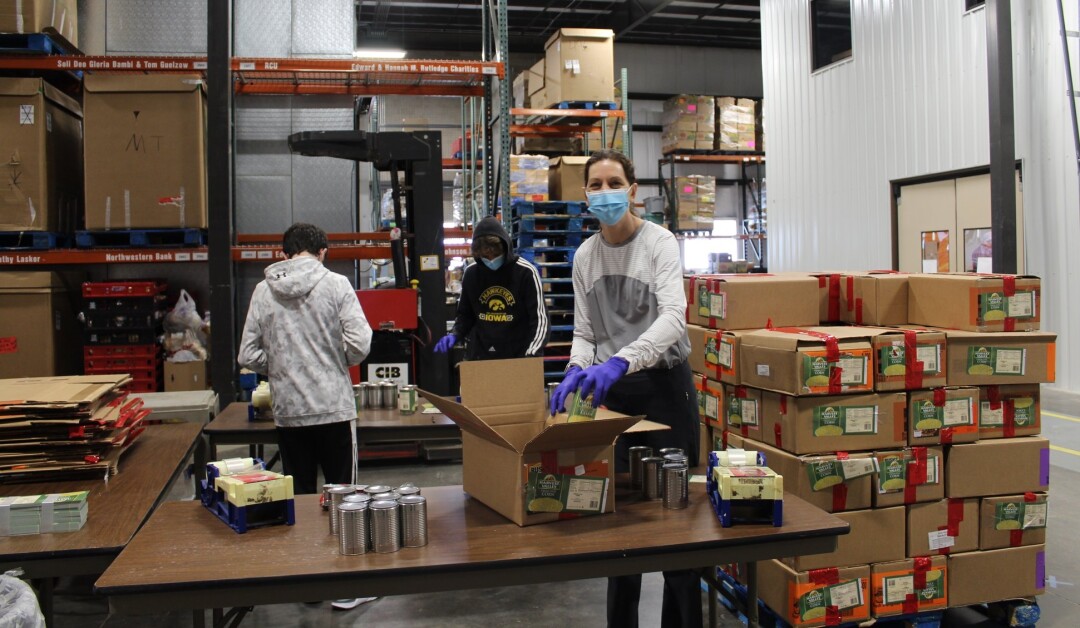 CIRCLE OF GIVING. Feed My People food bank in Eau Claire is one of the recipients of the latest round of grands from the Women's Giving Circle of Eau Claire. (File photo)

Each grant recipient could request up to $7,500 due to the WGC raising its maximum grant amounts by $1,500 in celebration of its 15th anniversary. The WGC began in 2007, when a group of more than 100 founding members each pledged a total of $1,000 over four years. Today, the WGC has more than 250  members, and it continues to grow. This year’s grant awards bring the WGC’s total grant distributions since its inception to $451,021.

The recipients received their awards at the Gift of Giving breakfast held on Dec. 6 at the Florian Gardens. Learn more about the WGC and the Eau Claire Community Foundation at eccfwi.org.