winding his way back to his Wisconsin roots, Cook will perform at the Masonic Ballroom in January 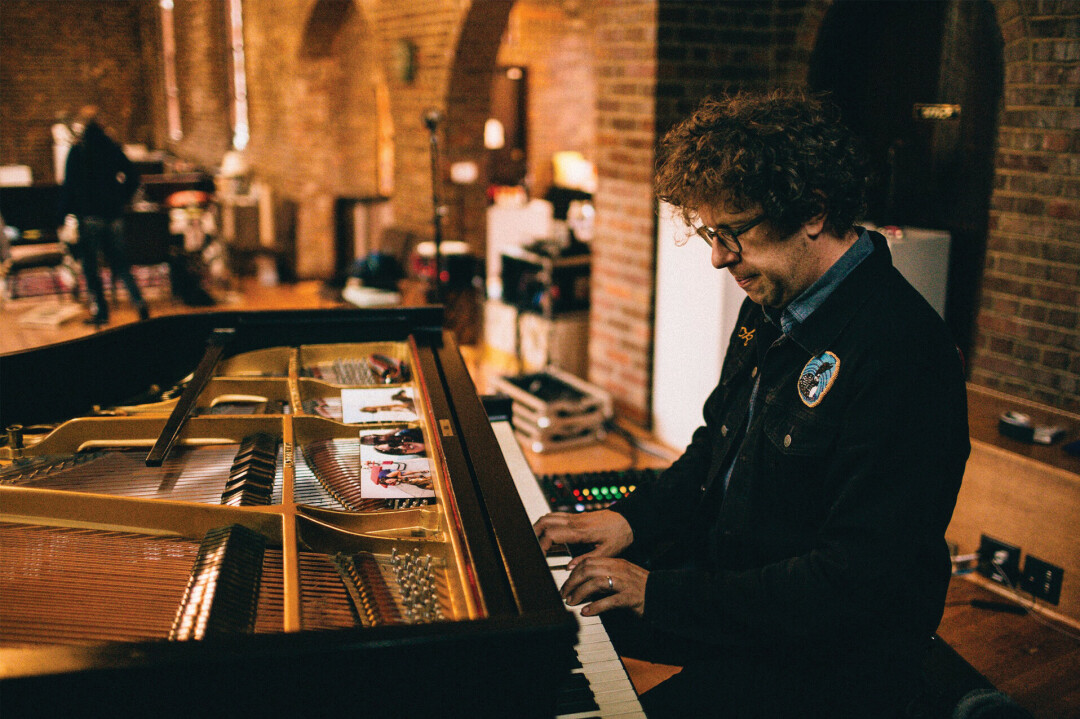 THE AWAITED RETURN. Chippewa Valley native Phil Cook is slated to return to the stages of Eau Claire in the new year with a first-ever, five-show Midwest tour. (Photos via Cook's Facebook)

Folks in touch with indie rock, folk, and gospel music from the last decade will certainly have their heartstrings plucked with the latest announcement from Chippewa Falls native Phil Cook.

Cook, alongside his brother Brad Cook and Joe Westerlund – an Eau Claire native – created a handful of albums from 2008-11 in their freak-folk band Megafaun. Based in North Carolina, the group’s second album Gather, Form & Fly achieved their highest rating on Pitchfork (8.1) and was described as “ingeniously ramshackle.”

Notably, the Cook brothers and Westerlund formed the Justin Vernon-fronted band DeYarmond Edison in 2002, the trio parting ways with Vernon in 2006, though they have since collaborated as a group and individually. Vernon has described Cook warmly, and with admiration, crediting Cook with having taught him more about music than any other.

HE IS ONE OF THE GREAT PERFORMERS OF OUR AGE. ... AS TIME PASSES MORE AND MORE PEOPLE WILL FIND THAT OUT.

“Phil Cook is a lightning bolt. He is a teacher and captor of music. He carries it within him at all times. No one has taught me more about music in my life than him. He is one of the great performers of our age … as time passes more and more people will find that out. I’m excited every time someone gets to discover Phil’s genius – a thing I’ve had the good fortune of knowing all my life.”

Listeners will discover (or continue to enjoy) his genius this January, as Cook begins a five-show Midwest tour, which he announced Tuesday. On Saturday, Jan. 28, at the Masonic Ballroom, Cook will make his return to the Valley, just as he’s made a recent return to what he calls his “first musical love”: the piano.

The tour’s piano shows will touch down in Eau Claire, Milwaukee, Princeton, Minneapolis, and Chicago from January-February, the Midwestern solo tour a first for Cook despite his decades of experience performing and creating.

“I can’t picture what it’s going to look or feel like — I’ve never done this before, but I just want to trust the cosmos that this is the right move for me right now,” Cook said of the tour in his announcement. 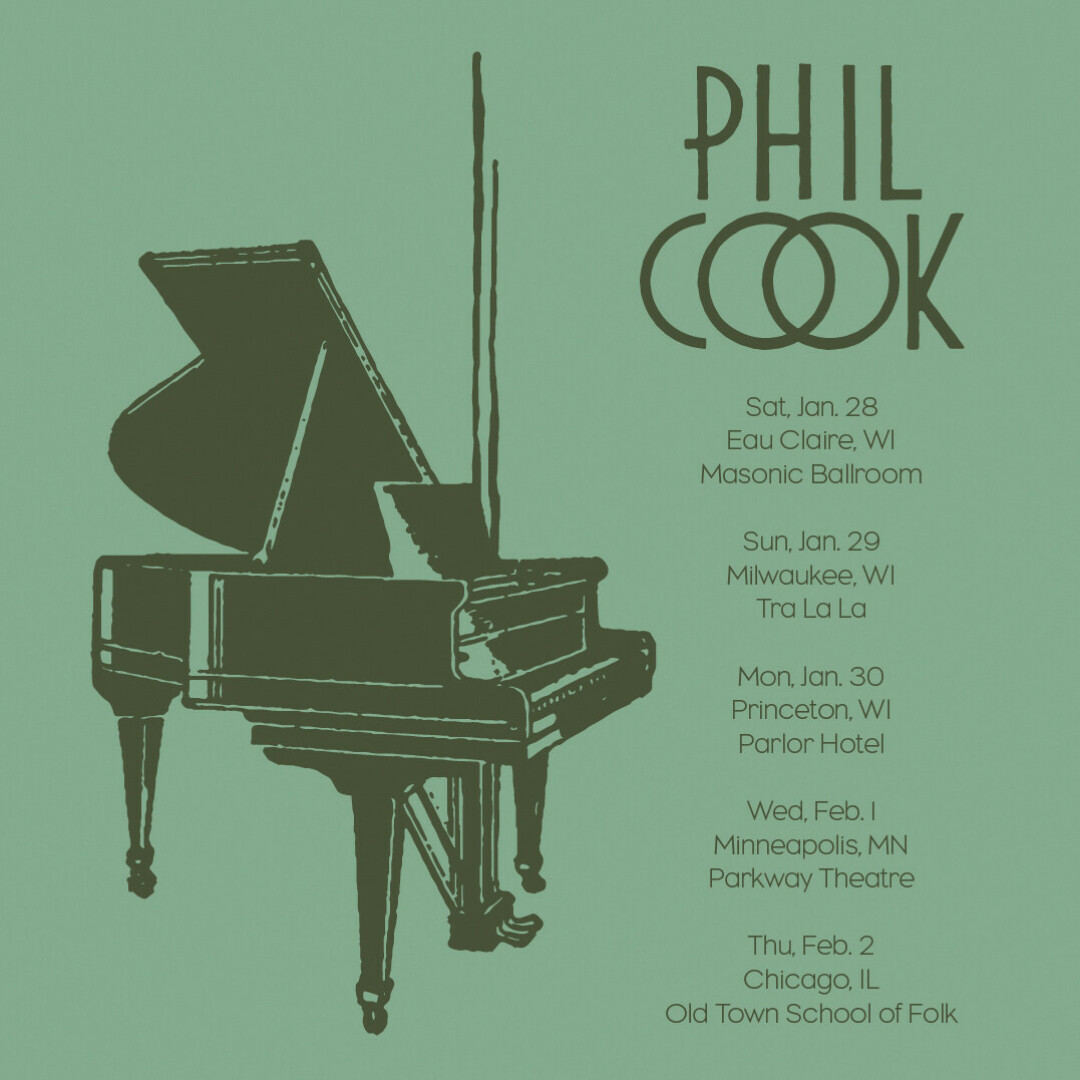 Visit Phil Cook’s website to learn more about him and his music, as well as to buy tickets to his upcoming tour.