Auggie Anderson was part of this year's 10 Under 10 Feature and is still on a roll, publishing his first book with Make Believe Book Company 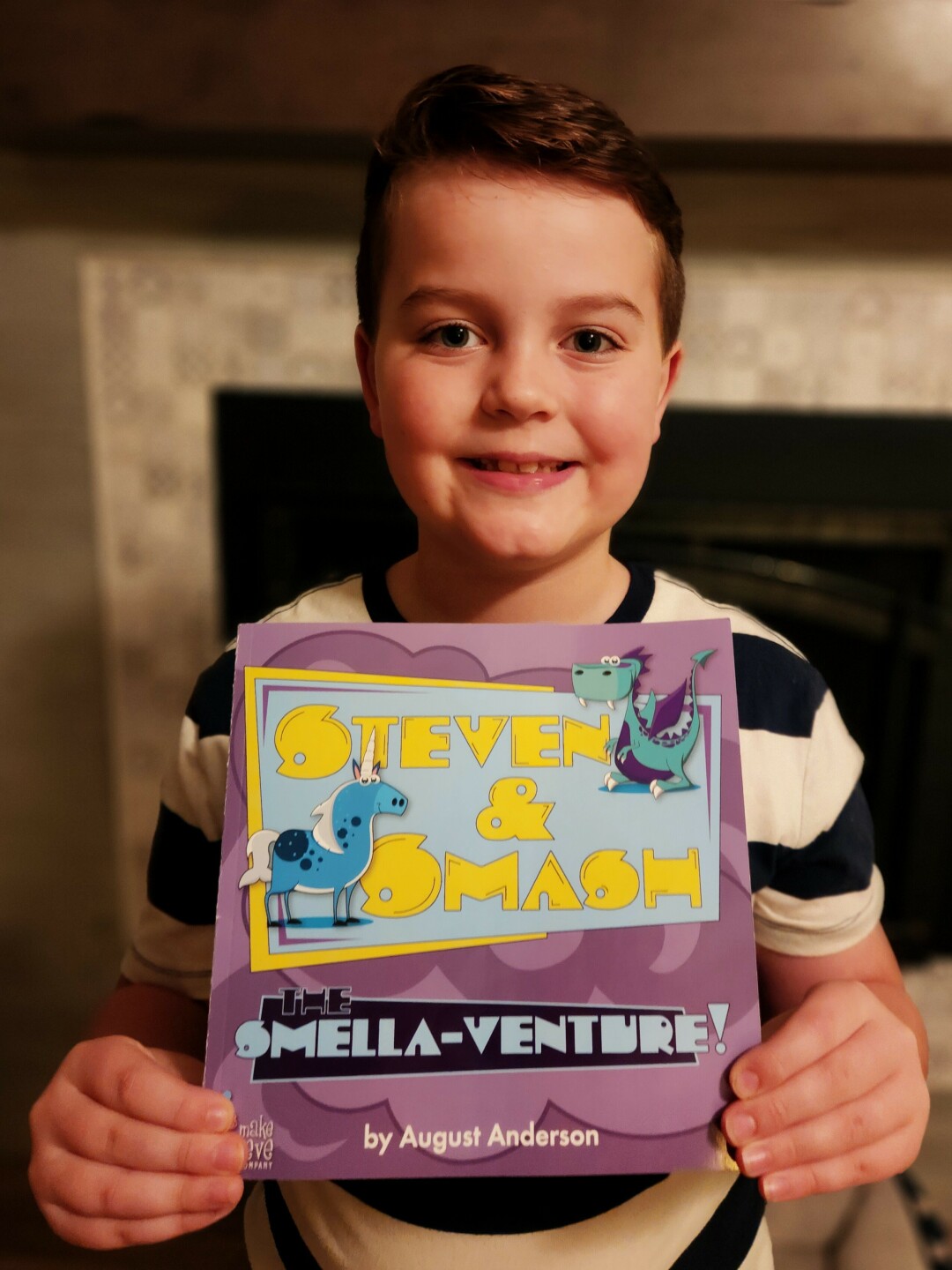 Volume One first met August Anderson when he was chosen to be part of this year's 10 Under 10 feature back in August. Back then, Auggie was in the process of creating his own children’s book called Steven and Smash: The Smella-Venture. Now, that book is finished and available for purchase online!

Steven and Smash: The Smella-Venture follows a dragon named Steven and a unicorn (formally a narwhal) named Smash and how they navigate courage and friendship when Smash has to save Steven from an evil wizard. Eight-year-old Auggie decided friendship and courage were the most important themes of his book because those were the two things that helped him most while he was in the hospital and recovering at home. 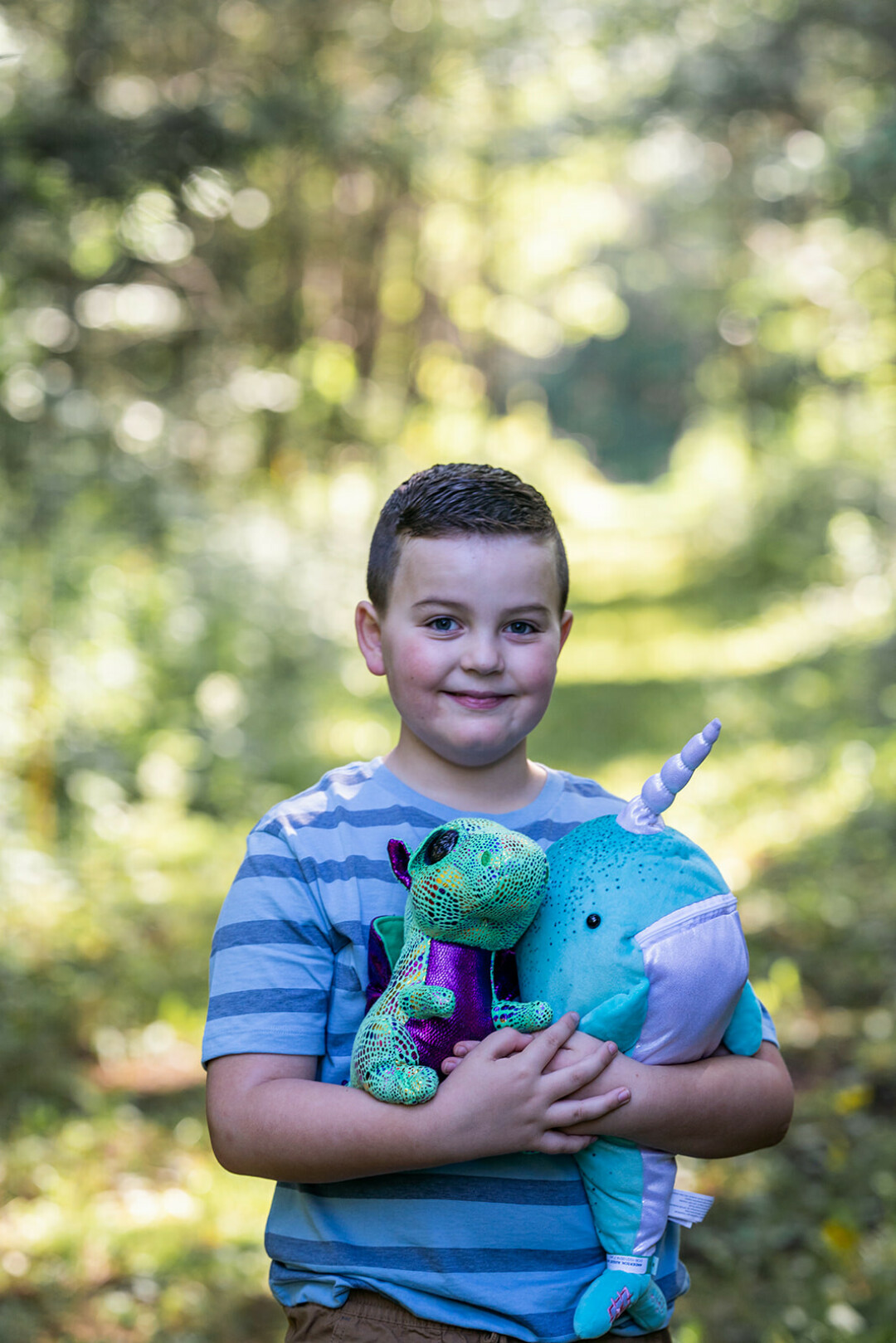 Steven and Smash were inspired by two stuffed animals Auggie received from Child Life and his surgeons while he was hospitalized last December through February, said Auggie’s mom, Shonda. Auggie was diagnosed with a very rare form of cancer, called N-TRK Rearranged Neoplasma, but has been in remission since getting the tumor removed in August.

“I really wanted to write a story that would make people laugh,” said Auggie, who lives in Chetek.

“This company took Auggie’s story and helped him edit, created beautiful illustrations based on Auggie’s ideas and drawings, and published the book for him,” Shonda explained.

Auggie had a blast writing the story and seeing it come to life with the help of the Make Believe Book Company. In fact, Auggie wants to create a 10-book action and comedy series, as well as more Steven and Smash stories.

“I loved writing my ideas and seeing the book when it was all done,” Auggie said.

You can purchase Steven and Smash: The Smella-Venture at makebelievebookcompany.com.