‘Cowboys from Hell‘ headed to Cadott next July 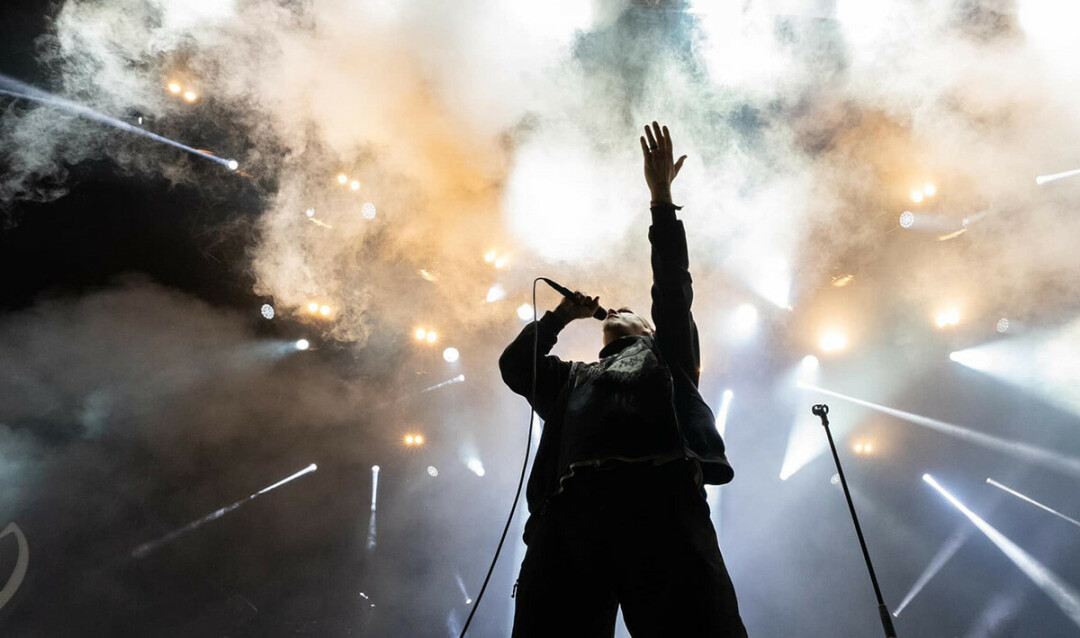 COWBOYS FROM HELL. Pantera opened its first tour in more than 20 years in Mexico in early December. (Photo via Facebook)

For the first time in more than 20 years, metal legends Pantera will tour next summer, and they’ve got Rock Fest in their sights.

The heavy metal trailblazers will headline Rock Fest 2023, which will be July 13-15 outside Cadott. The band’s surviving members vocalist Phil Anselmo (who performed at Rock Fest in 2021 with his band The Illegals) and bassist Rex Brown will be joined by guitarist Zak Wylde (Ozzy Ozbourne) and Charlie Benante (Anthrax) for the tour, replacing the late Abbott brothers (a.k.a. drummer Vinnie Paul and guitarist Dimebag Darrell).

“Securing this act was a really big deal for us,” Festival Promoter Wade Asher said. “We really wanted this for our fans. I mean, their first U.S. tour in over two decades. Christmas is in July!”

Pantera began their first tour since 2001 earlier this month with a show at a festival in Mexico. They’ve got a big slate of gigs around the world lined up for the coming year, and their show at Rock Fest appears to be one of the first in the United States.

Rock Fest organizers said the full lineup of 70-plus bands will unveiled in January or February, so keep an eye on Rock-Fest.com for details and ticketing info.