Geoffrey Keezer nominated for a 2023 Grammy for instrumental single 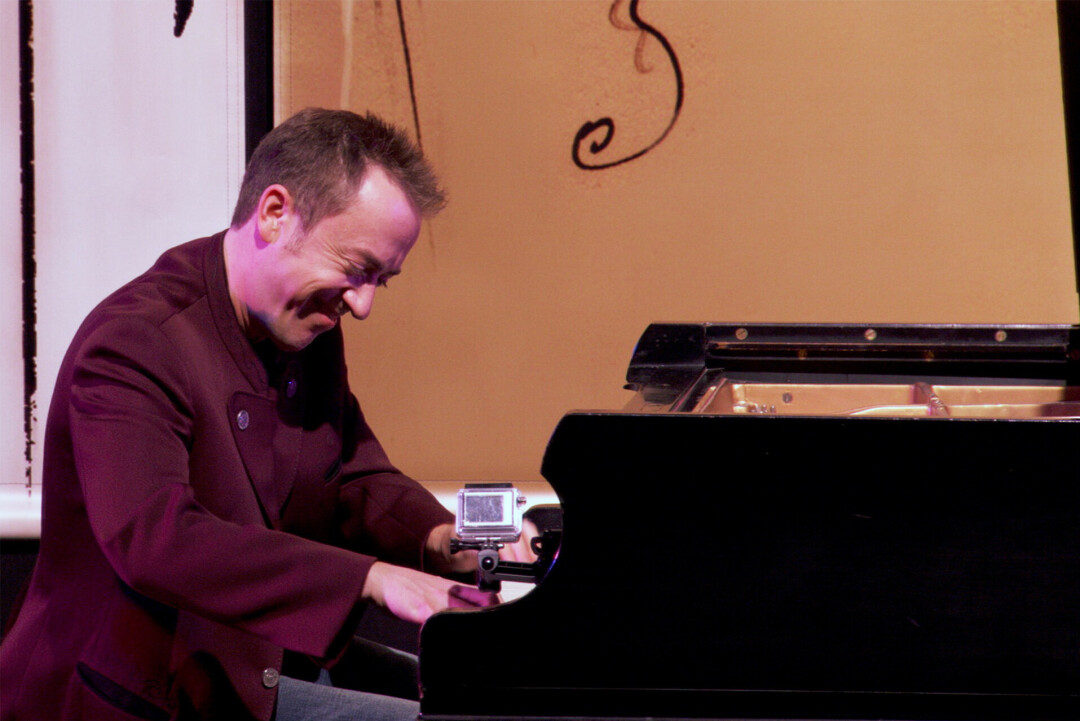 Born in Eau Claire in the ’70s, jazz pianist Geoffrey Keezer is in the spotlight as a Grammy nominee for Best Instrumental Composition this year. Keezer’s album Playdate, which came out Aug. 12, offers an intense blend of funk, hard bop, gospel, heavenly strings, and the blues. Within this album is the song “Refuge,” an instrumental romp that has been gaining buzz from its recent Grammy nomination, one of several he’s earned in his career.

The album itself features efforts from multiple musicians, with Shedrick Mitchell on organ, Ron Blake on tenor and soprano sax, Richie Goods on acoustic and electric bass, and Kendrick Scott on drums. Guest artists Aaysuhi Karnik and Nir Felder on guitar and Munyungo Jackson on percussion have also contributed to Geoffrey Keezer and his friend’s musical project.

Winners of the 2023 Grammys will be announced on Feb. 5, 2023. Best wishes to Geoffrey Keezer and his friends in the upcoming awards ceremony!

Visit Geoffrey Keezer's website to learn more and listen to his work.