"I'll Be OK" was released on Nov. 25, with deep personal ties shared in its 14 minutes 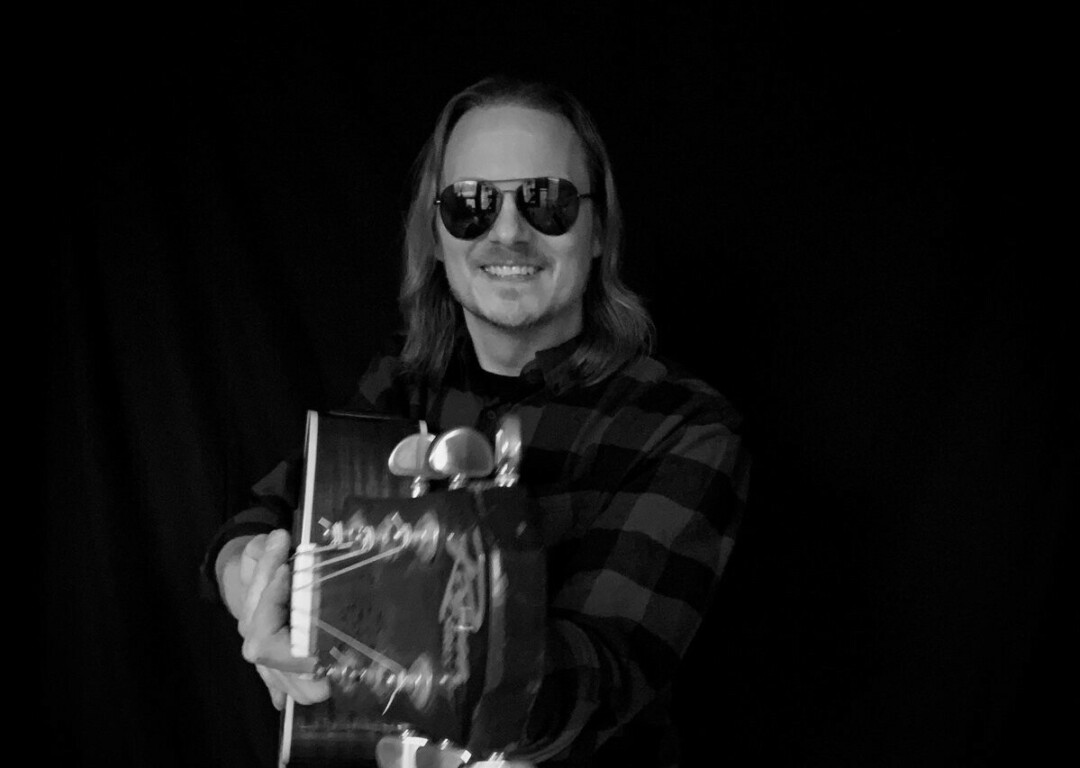 With his first release going as far back as 2010, Brian Bethke has been into music since he first picked up a guitar at 14 years old. In the beginning, Bethke wanted to pursue a life of music and songwriting fueled by ambition to turn a hobby into a career. Although friends and fellow musicians have supported him along the way, Bethke realized that continuing into a solo career was the best way to satisfy his internal ambitions fully.

I’ll Be OK, the third EP to come out this year from Bethke’s solo work, blends his familiarity with acoustic sound and the newer style of ambient and electronic melody that he has experimented on in After Glow. With 14 minutes of music, this EP builds off of a looping structure that has resulted from his change-up of songwriting methods. The inspiration for the album’s themes draws from his own experiences, stating, “It was kind of like, I had to look at my life. I’m going through stuff, but you just have to tell yourself that ‘I’ll be ok.’”

“(Bethke's) unmistakable sound of cool intelligence rings through with every note.”

In the past, Bethke has appeared on radio programs such as WPR’s Spectrum West and Big River Radio Wave. Aside from scoring music for PBS’s television show Around the Farm Table, Bethke has received compliments from John Lennon’s publicist, Bruce Replogle, stating, “Real top-notch. The unmistakable sound of cool intelligence rings through with every note.” 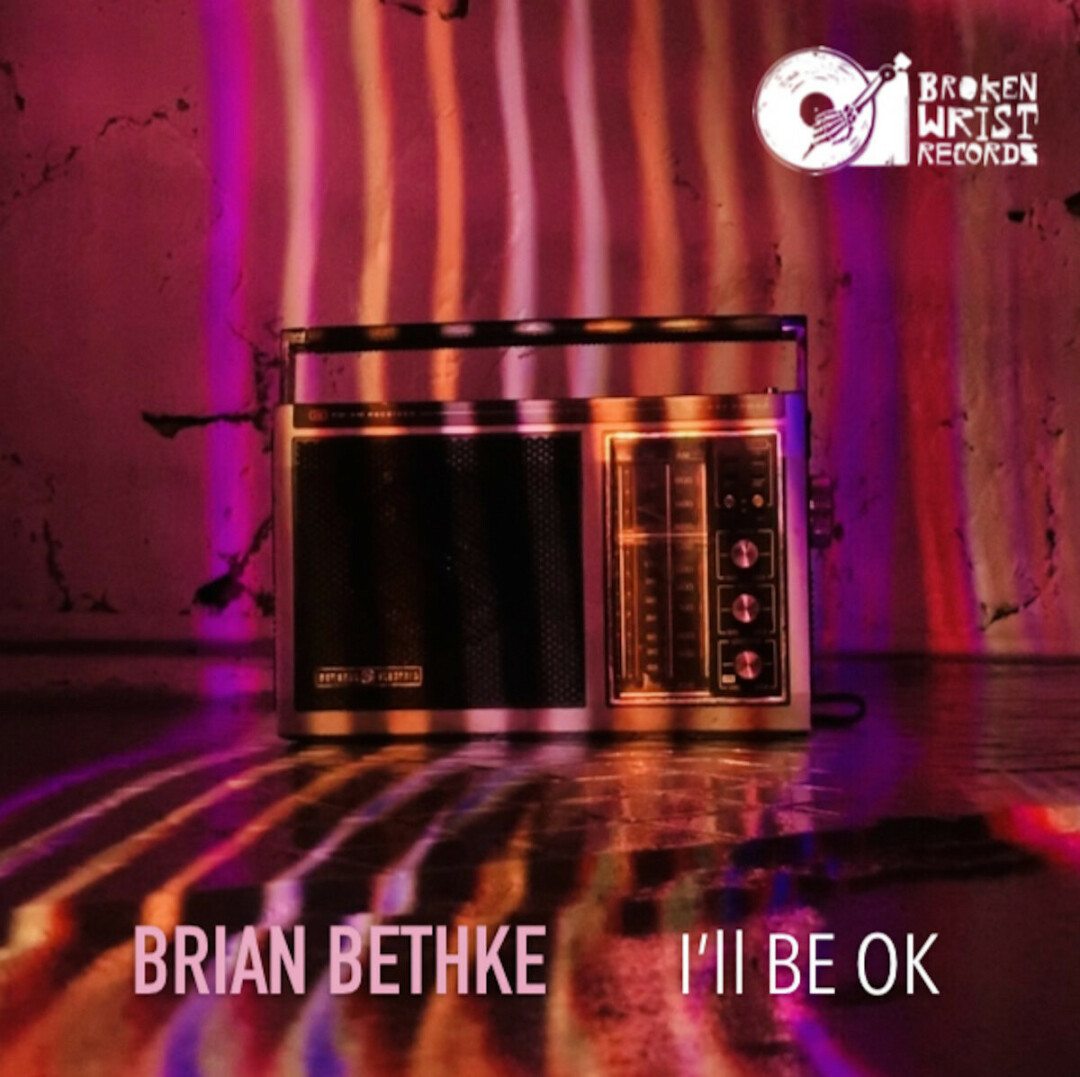 Bethke released I’ll Be OK on Nov. 25, the latest entry in his prolific post-pandemic output. Earlier this year, he released Baby I’m Tired and his ’80s parody style EP, After Glow. Bethke plans to release another project, Feel It, sometime early in 2023.

Amid the pandemic of 2020, Bethke contracted COVID-19 which has drastically impacted the way in which he creates music. Bethke has an autoimmune disease, called Ankylosing Spondylitis, which was further complicated by COVID-19 and had the potential to cause permanent vocal cord damage.

Since then, he has been in recovery but the complications he has faced have not stopped him from continuing to make music. Although he no longer performs live, Bethke is still operating out of Osseo, Wisconsin, continually making music and producing for Broken Wrist Records.

Aside from continuing his solo career, Bethke also has worked on producing for multiple groups that record through Broken Wrist Records. He recently helped record The Lake FX’s debut recording, The Lake Effect 3P, as well as production in the hip-hop group Nobody’s Dope, featuring Broken Wrist Records’ rapper Guess Pre. Bethke had originally started his recording experience on tapes at a young age, but being part “tech nerd” and enjoyment of the learning process of recording has made his recent musical ventures worthwhile.

Along with a music video for his latest album, Bethke’s ultimate goal is to continually contribute to the music fanbase with continual studio work and potential music livestreams.

Bethke teased a “big announcement” which will soon be shared and released on his website.

I’ll Be OK is available on all streaming services. For more information on Brian Bethke, check out his webpage at brianbethkemusic.com.