plan calls for two buildings with 258 apartments on Clairemont Ave. 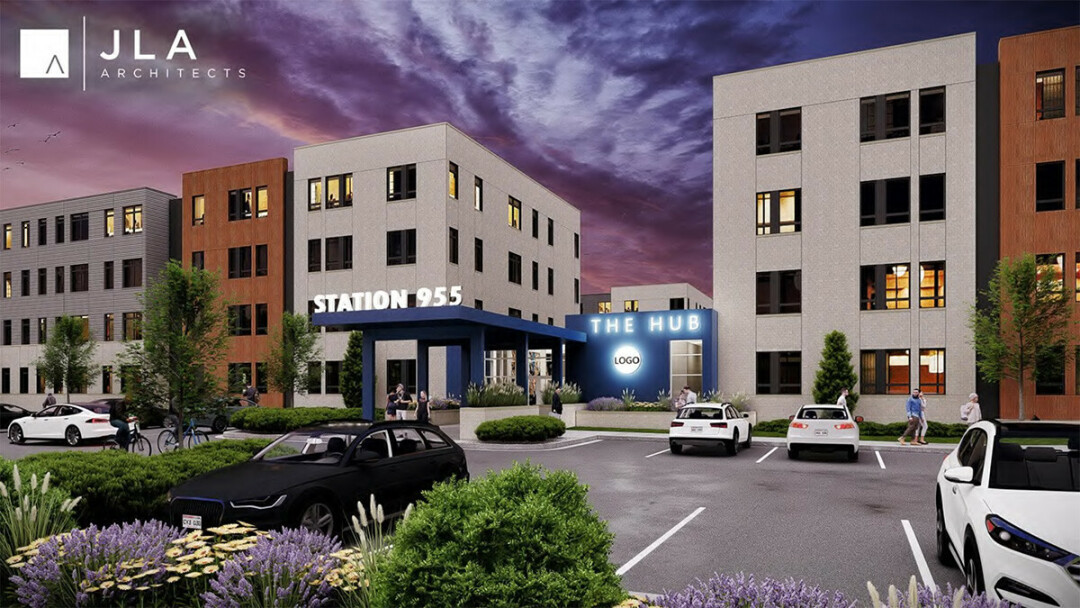 This is an artist's rendering of the proposed apartment complex on the former Shopko site at 955 W. Clairemont Ave., Eau Claire (JLA Architects via City of Eau Claire)

A Milwaukee-based developer has plans to tear down the former Shopko on Eau Claire’s west side and replace it with two four-story apartment buildings aimed at student renters.

Greywolf Partners is asking the Eau Claire Plan Commission to rezone the property and adopt a development plan for the seven-acre site at 955 W. Clairemont Ave. According to documents filed with the city, the company wants to build 258 apartment units inside two buildings, which would be connected with a central hub. The complex would be called Station 955.

The buildings would include studio apartments as well as one-, two-, and three-bedroom units. Plans are for 466 beds and a total of 461 parking spaces, 212 of them underground.

According to Greywolf Partners, redevelopment will begin with the demolition and removal of the existing store, which is approximately 95,000 square feet. “The (new) buildings are situated on the site allowing for a large green space and single story ‘hub’ building connecting the four-story structures, which will be utilized as amenity space,” the company said. 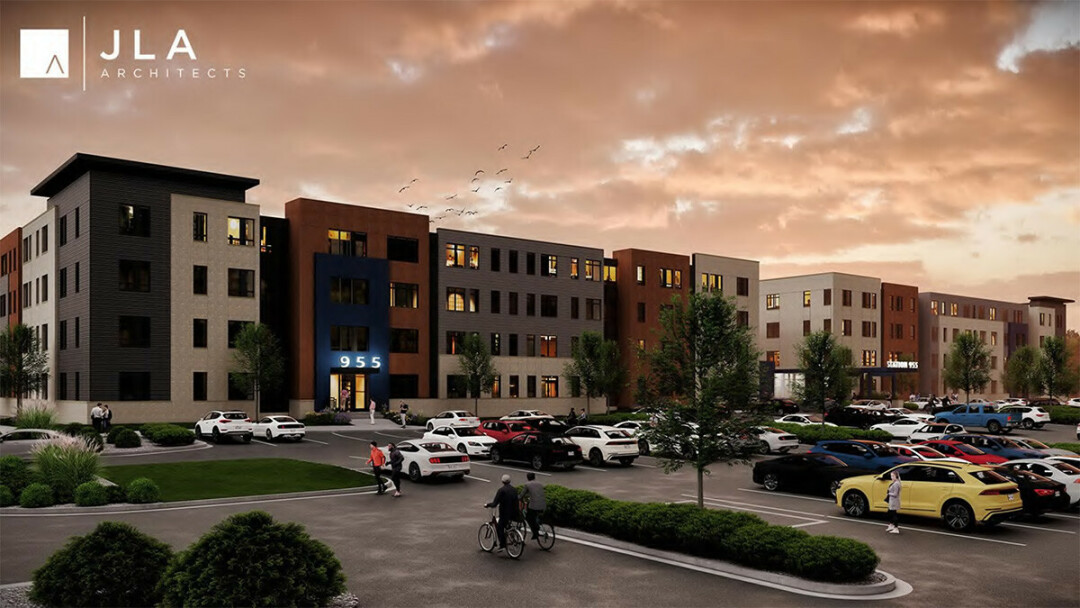 The Plan Commission will review the proposal at its meeting on Monday, Dec. 5. If approved, the company plans to build the two structures in succession and hopes to have them occupied beginning in June 2024.

The Shopko closed in June 2019, just a few months after the Wisconsin-based retailer announced it was shuttering all of its stores. Since then, several adjacent properties have been redeveloped or built, including Chipotle and Poke Bowl restaurants in front of the former Shopko, as well as an apartment complex – The Howard – next door at what was previously the Campus View Inn & Suites.

Greywolf Partners entered the Eau Claire market earlier this year when it purchased Metro Crossing, an 84-unit apartment complex at 2851 Hendrickson Drive, just a few blocks from the former Shopko. Greywolf describes itself as a “full-service real estate company” that “provides a comprehensive range of services including development, brokerage, asset and property management.” 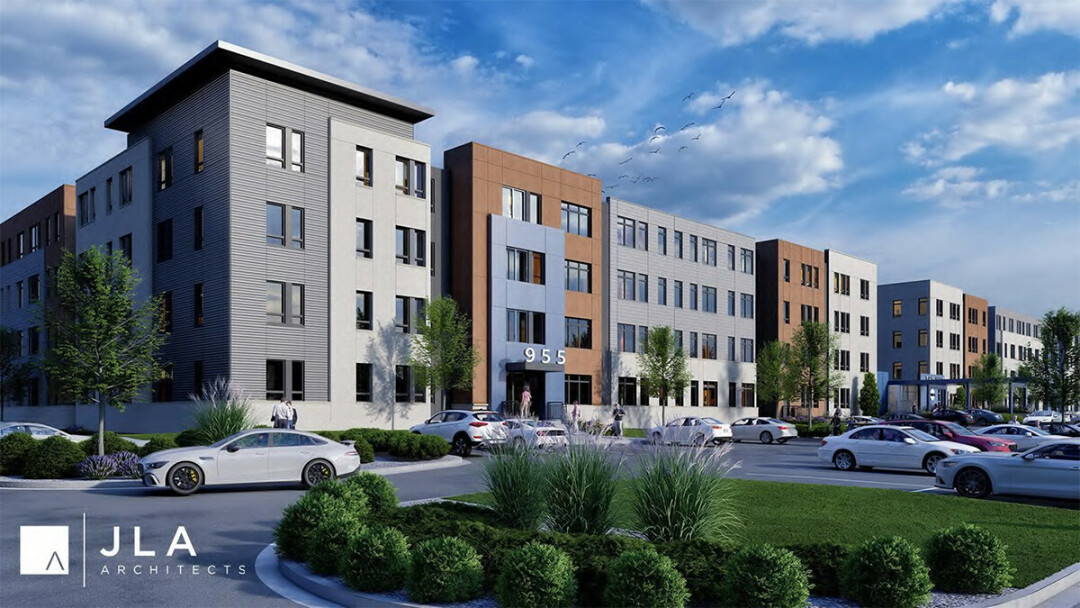