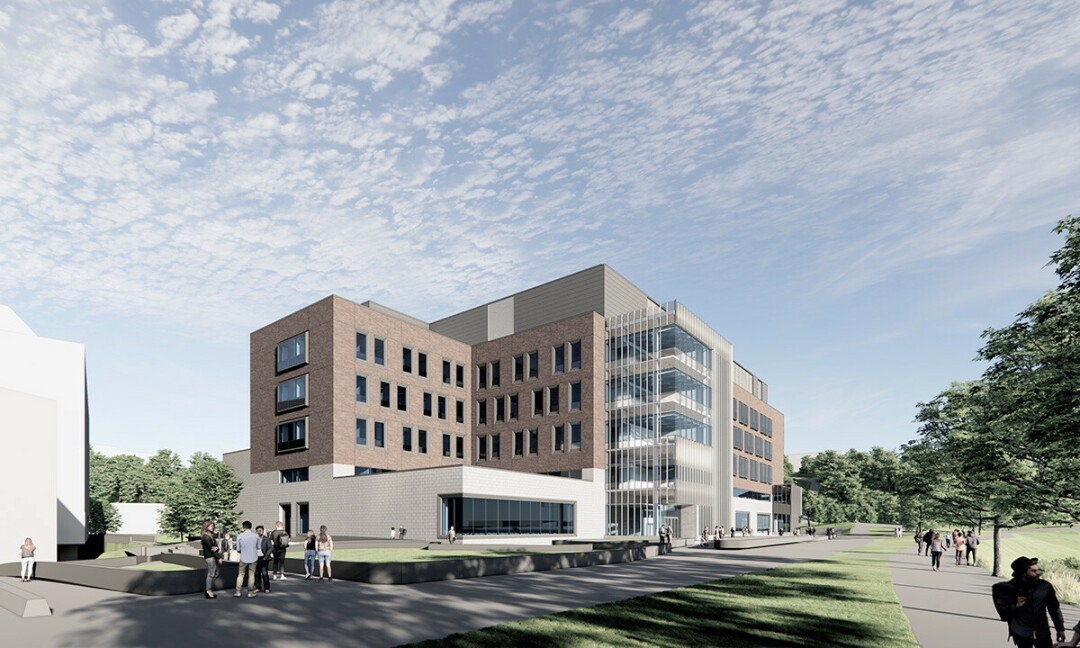 THE SIGHT OF SCIENCE. A rendering of the new Science and Health Sciences Building, which UW-Eau Claire hopes receives final funding in the coming state budget. (Submitted image)

UW-Eau Claire officials are optimistic ground can be broken in the spring of 2024 for the largest, most expensive project in campus history: the construction of a $345.5 million Science and Health Sciences Building, which will replace Phillips Science Hall.

Before that happens, however, the second installment of funding for the project must make its way into the state’s next two-year budget. Dr. Michael Carney, who chairs the planning committee for the building, said he’s “fairly confident” the funding will come through. Over the summer, the UW System Board of Regents approved $235.5 million for the science hall in its capital budget request. But it will be up to the state Legislature and Gov. Tony Evers whether this and other UW System priorities make it into the final 2023-25 state budget next year.

If approved, the new Science and Health Sciences Building will be the largest science facility in the entire UW System, Carney said. 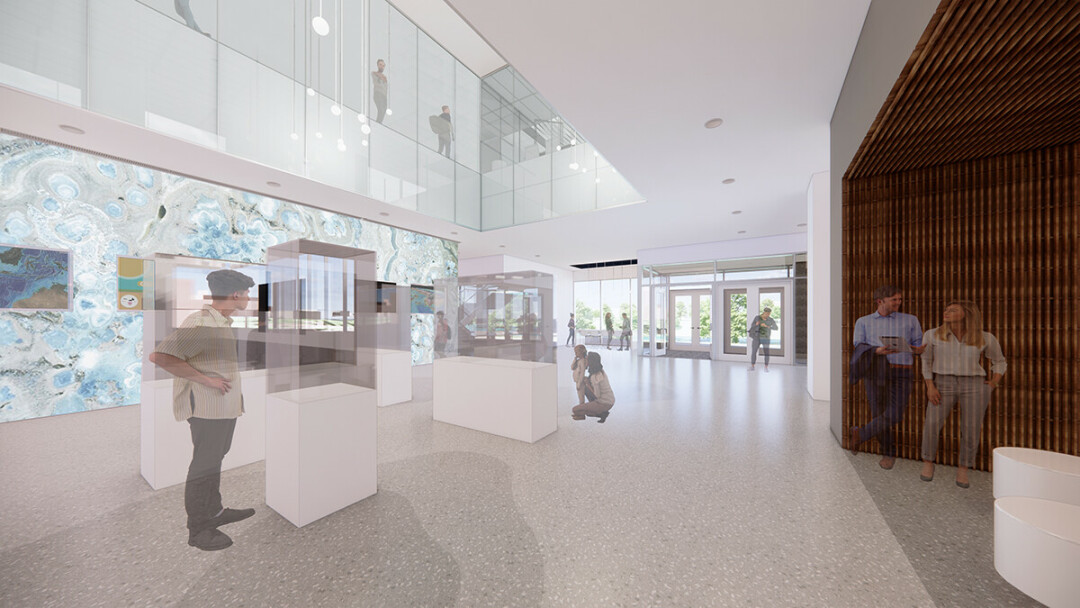 An artist's rendering of the inside of the future Science Hall. (submitted image)

Carney knows Phillips Hall well, both as a member of the university’s chemistry faculty and as interim assistant chancellor for strategic partnerships and program development. The building is showing its age – it was built in 1963 – and no longer meets the university’s needs, Carney said.

For example, while Phillips Hall has been retrofitted for modern air handling, the units don’t work well together, said Renee Strehlau, UWEC campus planner. While the air quality of the current building isn’t a threat to health, it can cause problems for researchers, especially during the heat and humidity of summer, Carney said.

In addition, the university has grown drastically since Phillips Hall opened: In 1963, UWEC had just over 3,000 students, while there are about 11,000 now. 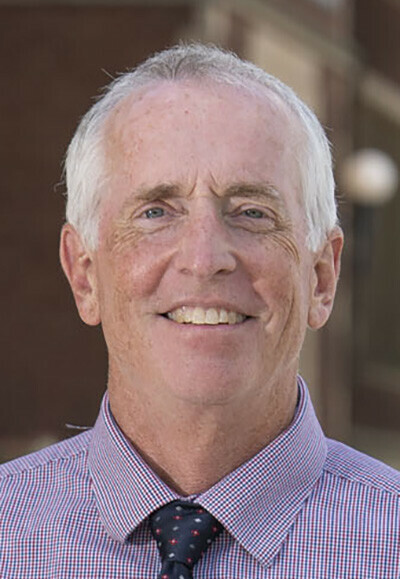 Having a new building, Carney said, will allow professors to teach 21st century science in a 21st century building, rather than try to use 21st century methods in a 1960s building. It will also strengthen the university’s collaboration with Mayo Clinic Health System, which has pledged money to the project and will share research space in the building.

Carney took part in an open house on Nov. 29 and 30 at UWEC’s Davies Center where current floor plans and renderings of the 330,000-square-foot building were displayed.

“I’m very excited to see the project progressing and to share it with the rest of campus,” Carney said. “It gives a sense of what it will look like from the outside and what will be housed inside.”

The new science hall has been in the planning stages for years. In 2018, the Board of Regents recommended paying for the project – originally estimated to cost $256 million – over two successive state budgets. The 2019-21 budget included $93.25 million for the project, which was added to a $13.7 million donation from Mayo Clinic Health System and $2 million in campus funds. However, the Regents decided not to include the second installment – which at the time would have been $147 million – in their 2021-23 budget request.

This left UWEC with a half-funded project, and campus officials decided to move ahead with designing the building so plans would be ready when final funding came through. “We decided we couldn’t wait,” Carney explained. “We wanted to jumpstart this by funding the design in advance.” In addition, earlier this year UWEC proceeded with demolishing two older residence halls, Katherine Thomas and Putnam, to make space for the future science building.

The delay has caused the project’s cost to rise: Inflation has driven the estimated price tag from $256 million to $350 million, making it the costliest building in UWEC history. It will also be the largest on campus, as well as the largest science building in the entire UW System, Carney said.

Learn more about the project at www.uwec.edu/facilities-projects/science-health-sciences-building.