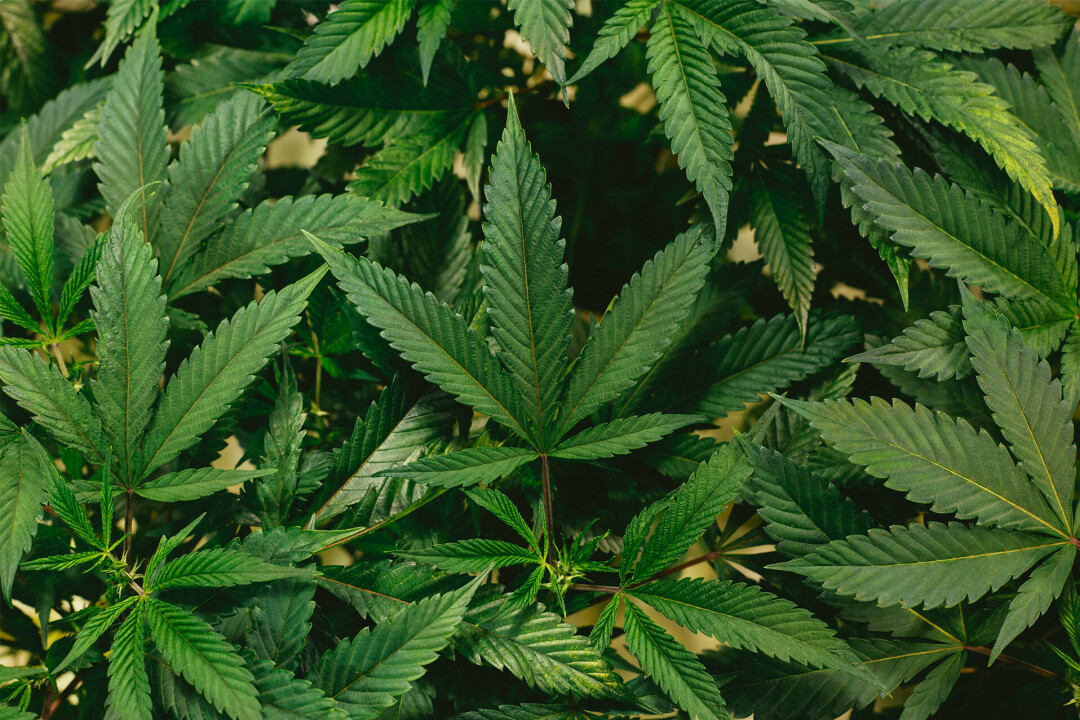 HIGH TURNOUT. On Nov. 8, marijuana was on the ballot for Eau Claire county residents. A majority voted in favor of the non-binding referendum favoring the legalization and regulation of marijuana. (Photo via Unsplash)

In a non-binding referendum that was part of the Nov. 8 election, 69% of Eau Claire County voters said they favored the legalization and regulation of marijuana. The advisory vote doesn’t have the force of law, but it does inform the Legislature about public sentiment.

On a percentage basis, the cannabis vote outpolled other referendums on the ballot, and ran impressive margins in both rural and urban areas. The majority of people, regardless of political affiliation, voted yes to legalizing and regulating marijuana similarly to alcohol.

Matthew Lehner, chairperson of the EC Vote Yes campaign and president of the UW-Eau Claire College Democrats, spent time with the club last semester as well as over the summer fundraising and recruiting members. These efforts paid off due to the increase in college voters and increased margins in Democratic affiliation.

"I really believe the people are sending a message that it's time to move past this era of tough-on-crime, and this fear-mongering on how marijuana is so dangerous and it's a gateway drug."

“I really believe the people are sending a message,” Lehner said. “That it’s time to move past this era of tough-on-crime, and this fear-mongering on how marijuana is so dangerous and it’s a gateway drug.”

Alongside Judy Gatlin, an Eau Claire County Board member and co-chair of EC Vote Yes, Lehner started the campaign to promote facts and advocate for people to vote. Lehner distributed literature around the county, since this is an issue that would ultimately impact everyone in the area, and promoted the referendum on social media, including Facebook.

Gov. Tony Evers, who was re-elected Nov. 8, has included marijuana legalization in his upcoming state budget, and Lehner hopes to see continued promotion, advocacy, and education about the issue for all of Wisconsin, not just counties and cities that voted on the referendum, such as Dane County and Milwaukee.

Most of Wisconsin’s neighbors have moved forward with cannabis legalization in one way or another: Illinois and Michigan both allow recreational marijuana use by those 21 and older, and Minnesota Gov. Tim Walz has said he hopes to sign similar legislation early next year.

“I think this is also about revenue,” Lehner added. “Legalizing marijuana and regulating it similarly to alcohol would create tremendous opportunities to create revenue for local municipalities and fund different services, like health, fire, (and) police.”