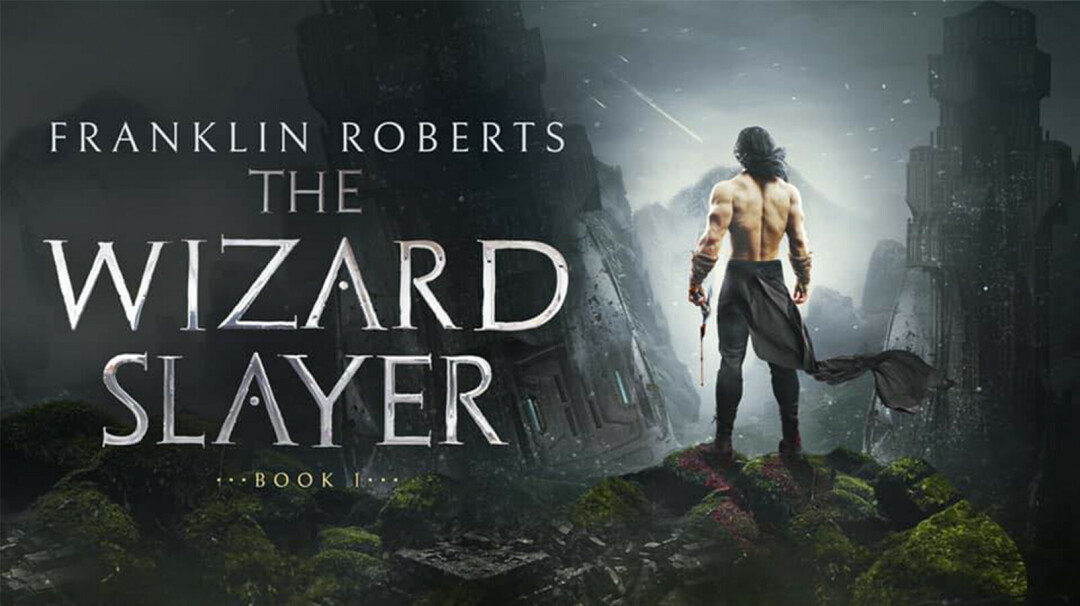 “Anything less than hatred will get you killed,” says the main character, Krael, in Franklin Roberts’ recently released novel, The Wizard Slayer.

The book is an engrossing action-adventure story delving into fantasy with sci-fi-like elements influencing the world around the main protagonist, Krael, a seven-foot-tall barbarian with canine teeth.

The Wizard Slayer takes readers with Krael into a world where “magick” manipulates the zealots, war has torn the land leaving behind rubbled remnants of old kingdoms, and Krael’s only ally, Prince Eledrith, fights against fellow nobles. Balancing between dialogue and world-building while emphasizing heavy fight scenes, the story ultimately aims to answer whether or not Krael will make his next target, or succumb to the world’s darker forces. One review called the book “A gripping and compelling read from front to back.”

Franklin Roberts is a Chippewa Valley local and karate enthusiast who has gone through the process of self-publishing this book – his first novel – after studying at UW-Oshkosh for radio, TV, and film. Under Professor Doug Heil, Roberts began working on the proto-story of The Wizard Slayer in literary fiction courses. Taking inspiration from writers like Robert E. Howard (Conan the Barbarian), Michael Moorcock (The Elric series), Andrzej Sapkowski (The Witcher), and Kentaro Miura (Berserk), Roberts wrote his book in six months with the help of caffeine and heavy metal music in the background, he said. 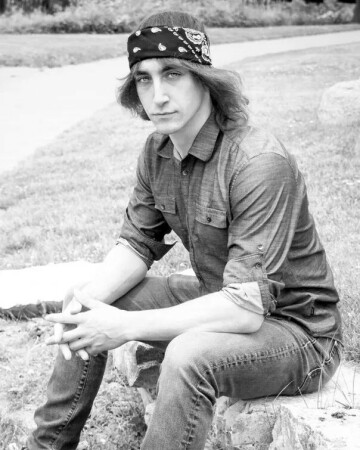 Although Roberts takes inspiration from numerous writers, The Wizard Slayer is a story that draws from Roberts’ own inspiration and attempts to be a unique addition to the widespread fantasy genre. For the process of self-publishing, Roberts saw that most successful books are self-published and the process of queuing for an agent is both difficult and time-consuming. Luckily for Roberts, the actual writing is the easiest part. The recent delve into marketing and editing has been a fascinating, and difficult, experience.

“A book is like a commitment,” explains Roberts. “It definitely needs to become more than a hobby, so treat it professionally.” For the future of the series, Roberts already has a short story audiobook uploaded to his YouTube and a complete timeline for the future of The Wizard Slayer. Though originally not part of his plan Roberts has now thought out a trilogy of books with the second in the series slated to come out sometime in 2023, with hopes to push expectations further with each addition in the series.

In addition to YouTube, Roberts has taken to other social media to help promote his book. Roberts’ end goal is by no means to become “famous” from his series; his aspirations lie in inspiring others with his work to create something themselves.

For a physical copy of the book, The Wizard Slayer is available exclusively on Amazon, although in the future it may also come to local bookstores. Currently, Roberts is working on an audio version of the book that will also be available through Amazon, hopefully in the next three to four months.

For potential updates, go to Franklin Roberts’ Facebook page or his webpage at franklinrobertsauthor.com.