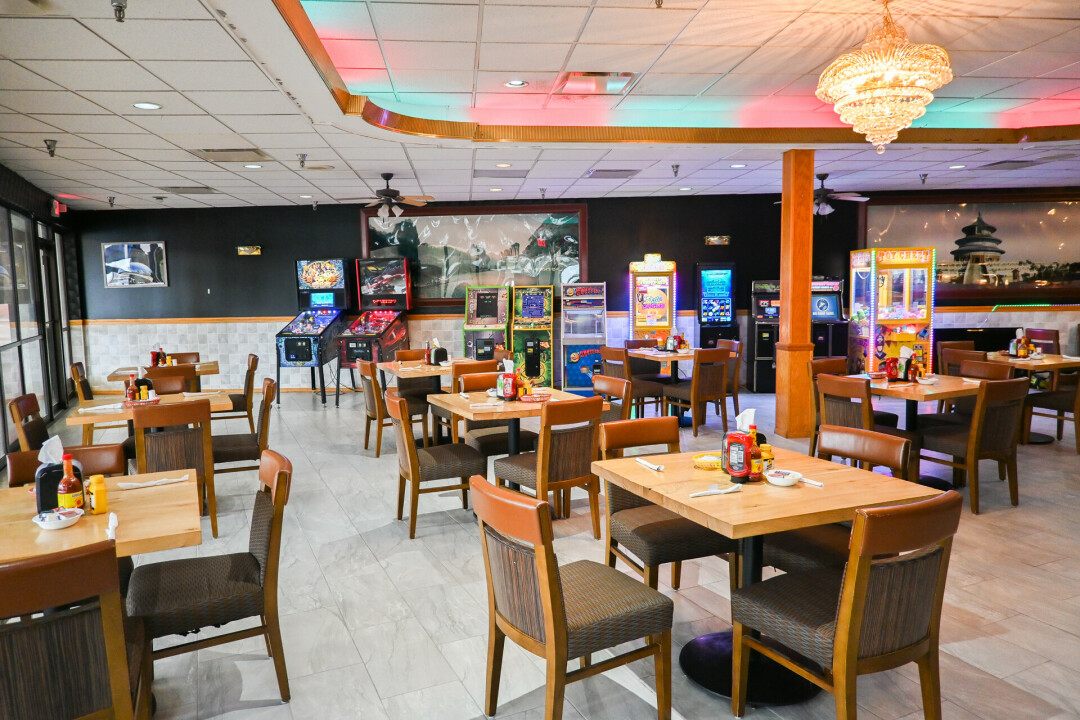 GOOD FOR THE SOUL. C&T's Soul Food, along with Biggbees Goodeats, opens in the old China Buffet space in Eau Claire.

The journey is as good as the destination – just ask Chekell and Antoine Hill, owners of C&T’s Soul Food. The Hills started serving up Chicago-style soul food from their home in 2019, later moved into the kitchen of The Nucleus on Water Street, and then into the Southside Soul space on Mall Drive until earlier this year. After closing for some time, they’ve finally moved into their very own restaurant: C&T’s Soul Food.

C&T’s is located in the former China Buffet in what used to be known as Shopko Plaza (963 W. Clairemont Ave.), and even though they have a new name and a new location, their legendary soul food is as good as ever. Though the menu is still expanding, they are now serving up favorites like Italian beef, Chicago-style hot dogs, catfish, potato salad, chicken wings, yams, greens, macaroni and cheese, sweet potato pie, and a whole lot more. 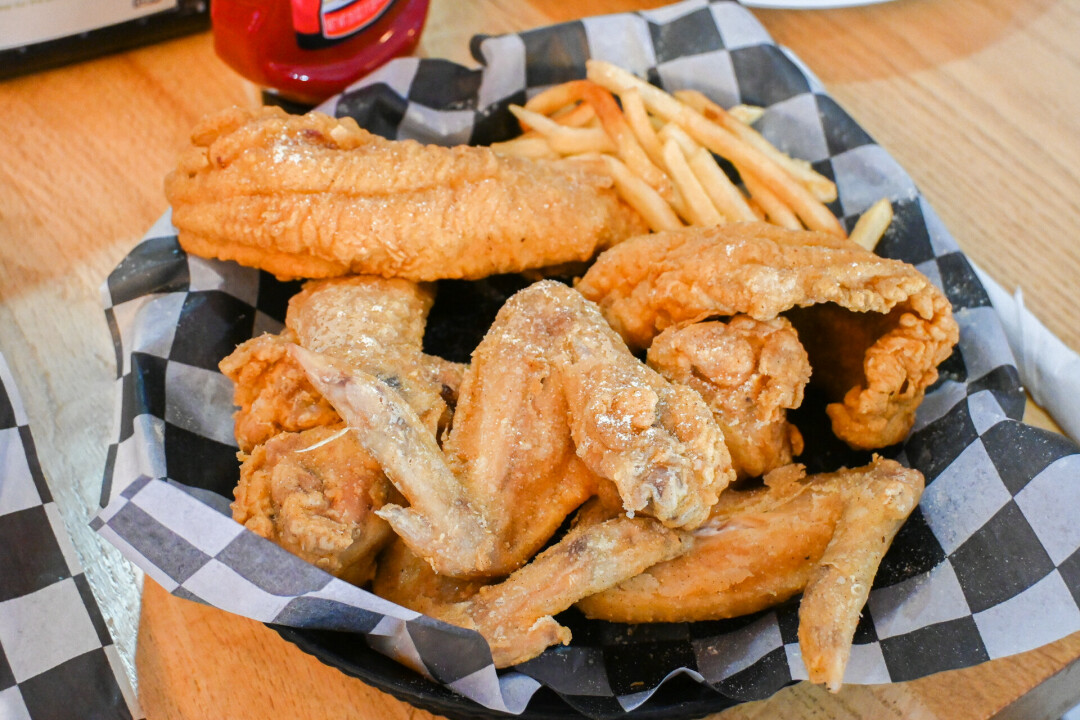 On top of that, one of their chefs – Bryant “Biggbee” Harris – has started his own establishment under the same roof called Biggbees Goodeats, serving up some amazing Southern-style breakfast foods. Open daily from 8am to noon, Biggbee’s has ribeye, country fried steak, shrimp and grits, pancakes and waffles – with their special cinnamon batter – and other breakfast essentials. Harris is hoping to save up some money working with the Hills and eventually open up his own breakfast biz.

Both businesses have been up and running since Nov. 5 after five months of renovations and preparations. The pair plans to have a grand opening event in mid-January or at the beginning of February, but as of now, they are just trying to work out the kinks that come with any new business.

In the future, Chekell said she wants to have more community events in their new restaurant space, hoping to create a place where people can come together and enjoy some good food. 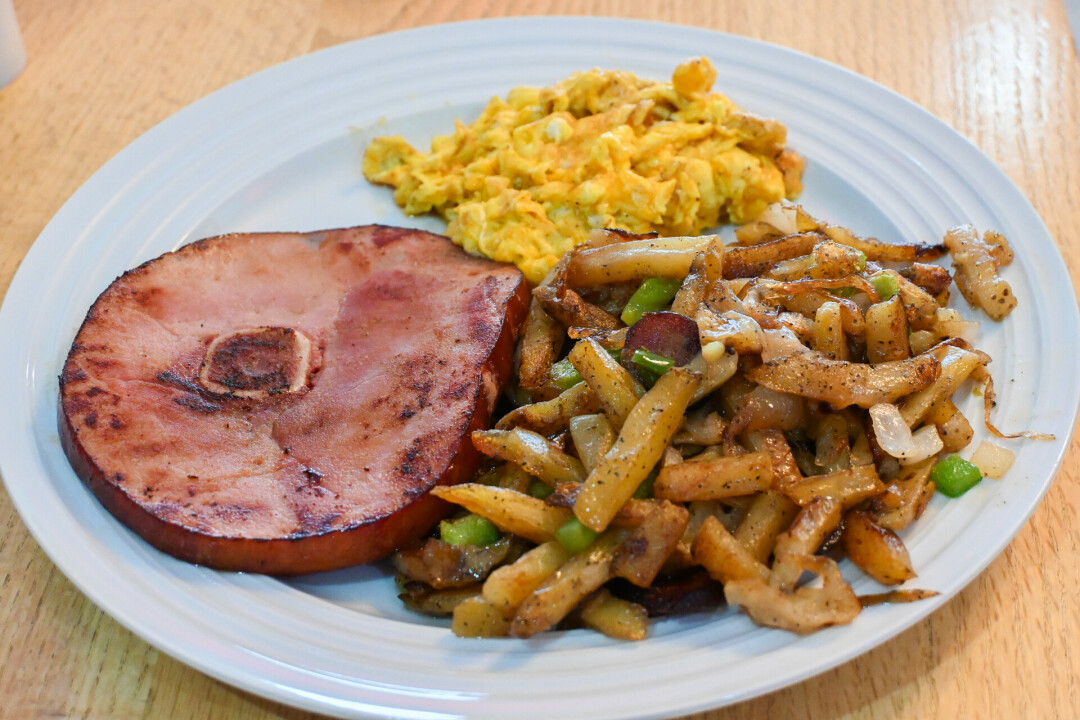 Chekell and Antoine, both originally from Chicago, wanted to bring the food they grew up eating to the Chippewa Valley, and have acquired many fans, including more than 3,000 followers on Facebook. 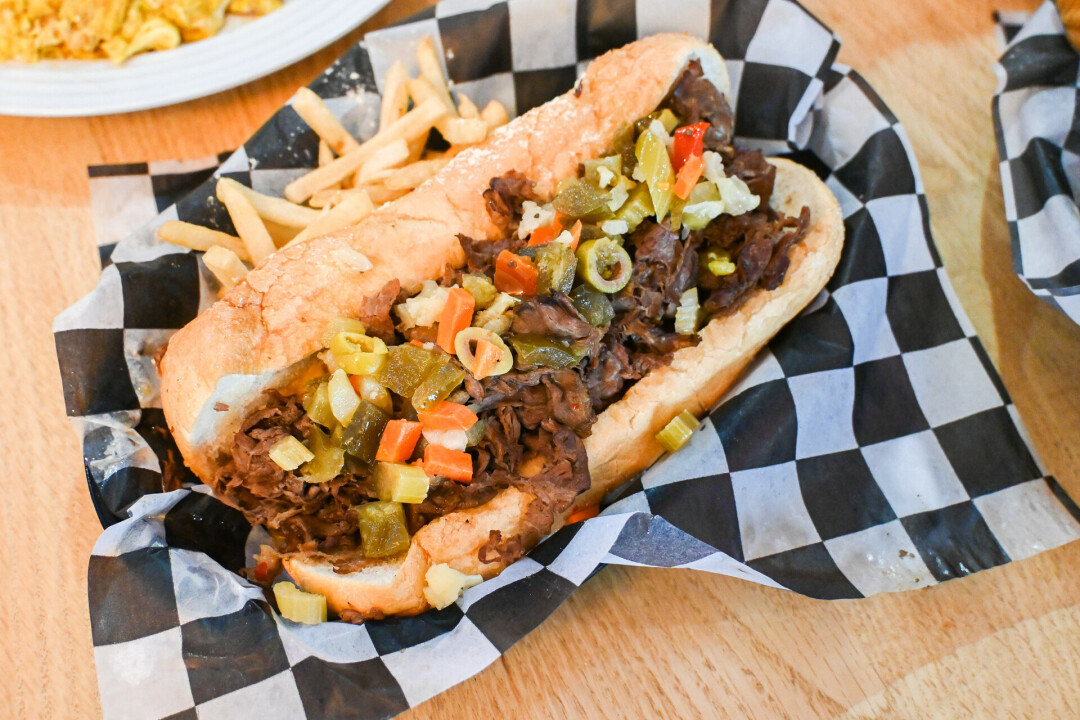 “I’m most excited to be able to cook what I want,” Chekell said. “Cook actual soul food and make it taste good. I want to listen to what the customers are wanting us to bring in and do that.”

The family and staff are all very excited about where C&T’s Soul Food and Biggbees Goodeats are going and are very thankful to the community members and other business owners in the area that have been supporting them since their start in 2019.

“If anyone can learn anything from our journey, it’s probably that no matter where you come from or what you go through, it’s not about where you start, but where you end up,” Antoine said. “And all that had happened was meant to be.” 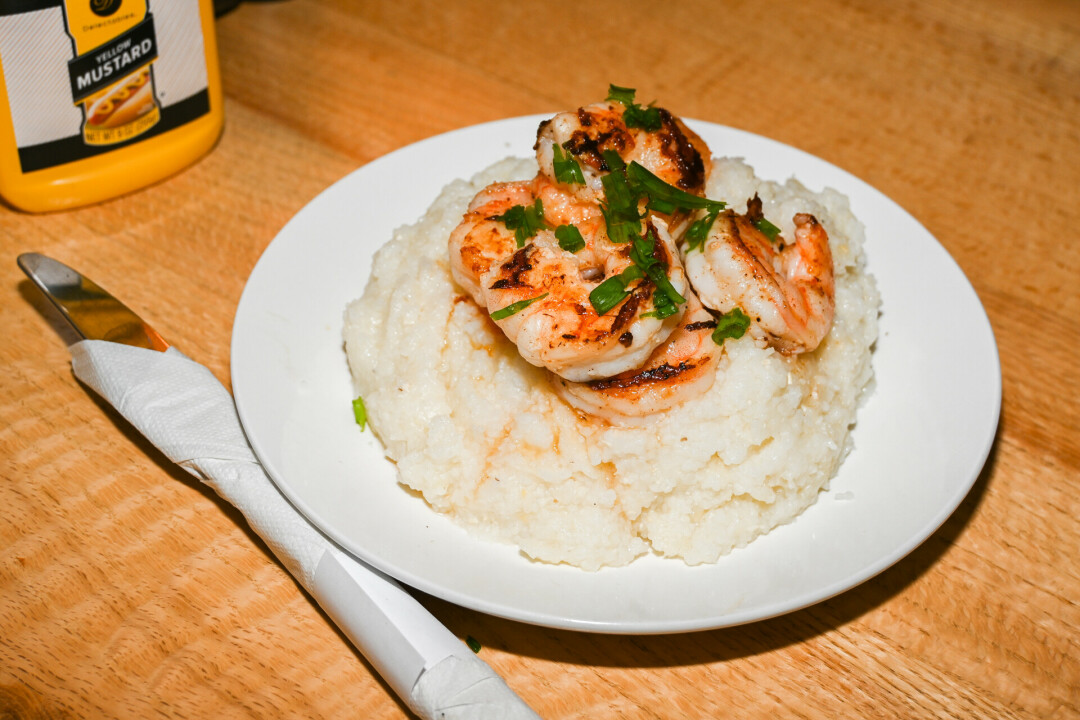 You can check out C&T Soul Food’s Facebook page for updates, including their hours. Biggbees Goodeats is on Facebook, too.