not that we think Valley folks can’t throw a killer party, but here are a few theme ideas to get those creative juices flowing 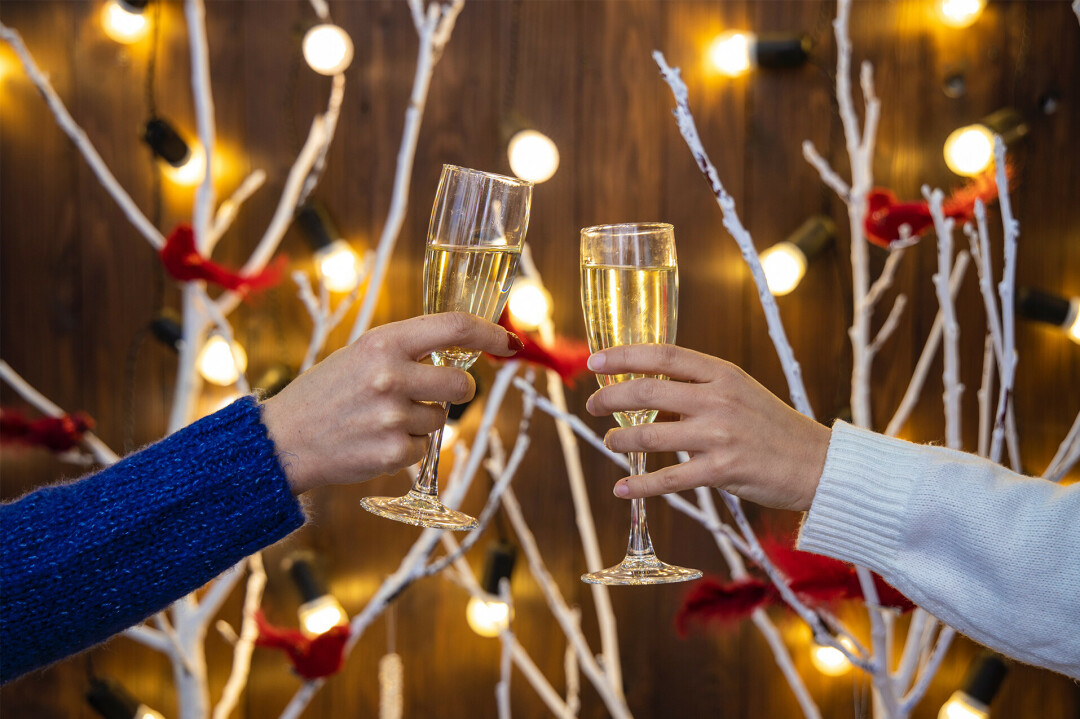 IT'S ABOUT THAT TIME OF YEAR. Someone's gotta do it, so it might as well be you. Yes, it's time to plan holiday parties if you haven't started already! (Photo via Unsplash)

It can feel risky to throw a party in general, let alone a themed party that depends on the participation of guests in said theme. Thankfully, an ugly Christmas sweater can be a total fail – wrinkled, weird, the most intense and awful shade of green you’ve ever seen – and still be a hit among family and friends, because that’s the whole point! The uglier, the better, really. Since it’s so low-stakes and easily made goofy and fun, it’s likely the easiest of this bunch. Gag sweaters that are holiday-themed can be found at Walmart or Target once the holiday season digs hit their shelves, otherwise, local thrift shops could be your best bet (think Savers in Eau Claire, local Goodwills, Hope Gospel Mission Bargain Center in Eau Claire, etc.). Another spot to hit for an ugly holiday sweater for cheap is Ragstock in Eau Claire’s Oakwood Mall. The store carries both new and second-hand items, and they always keep stock of goofy tees and sweaters, especially during the holiday season.

Vegas in the Valley

Yes, that’s right. Not your run-of-the-mill holiday party theme, but one that is certain to be a fun time. Think card games, dice-throwin’, cocktails and finger food, and board games and soda for the kiddos. Folks can dress up real slick if they want to for a fancy experience, otherwise, it’s still a good excuse to whip out some games. The Local Store has a cool variety of cribbage boards (Wisconsin-shaped, fish-shaped, and more) and Game Quest Gaming in Menomonie is the go-to place for tabletop games and toys for the kids. Games by James in Eau Claire’s Oakwood Mall has just about every tabletop game you can think of, plus dice games and more, too. Go snag some games and some cocktail ingredients from a local liquor store to celebrate in Midwestern-Vegas style.

Basically, the idea here can be switched out with whatever your favorite holiday movie is, but I’d hope most of you have the taste to say Christmas Vacation is your fave too. Kohl’s in Eau Claire has moose mugs for sale, and you know what to do with those bad boys: fill ’em up with eggnog and get sippin’. You should also totally overdo your holiday lights situation, and you can head to Menards for outdoor lights and lawn decor galore (though we don’t recommend causing a citywide power shortage, please and thanks). If someone in your fam or friend group has an RV, make sure they park it outside the house for that cousin Eddie aesthetic, and you can even print out “Jelly of the Month Club” coupons to give out to folks. It's no end-of-year bonus, but hey, what can you do?

Nightmare Before Christmas in Wisconsin

Okay, I know this one seems like it’ll be similar to the holiday-movie-themed one above, but this one is actually better because it likely won't include too much effort on your part if you’ve procrastinated putting your Halloween decor away. Actually, it’ll be better if you haven’t because then you won’t really need to decorate at all. Leave your orange twinkle lights strung up, scary skeletons and blow-up figures in the lawn, and buy some of that clearance candy too. People can show up in their Halloween costumes for another go, or encourage a spooky spin on holiday figures (zombified Santa, perhaps?).

Instead of the 12 days of Christmas, throw a laid-back party featuring a tour of 12 local brews or wines! A dozen people could each bring a different brew or wine to try out, one person could host and split the bill (if you’re nice enough to do so) ... there are a lot of possibilities with this one. Might we suggest Leinenkugel’s winter brew lineup or a few cases of zippy beers from The Brewing Projekt? For wine lovers, grab a dozen bottles of different local wines, like from Autumn Harvest Winery, Infinity Beverages, River Bend Winery, etc.