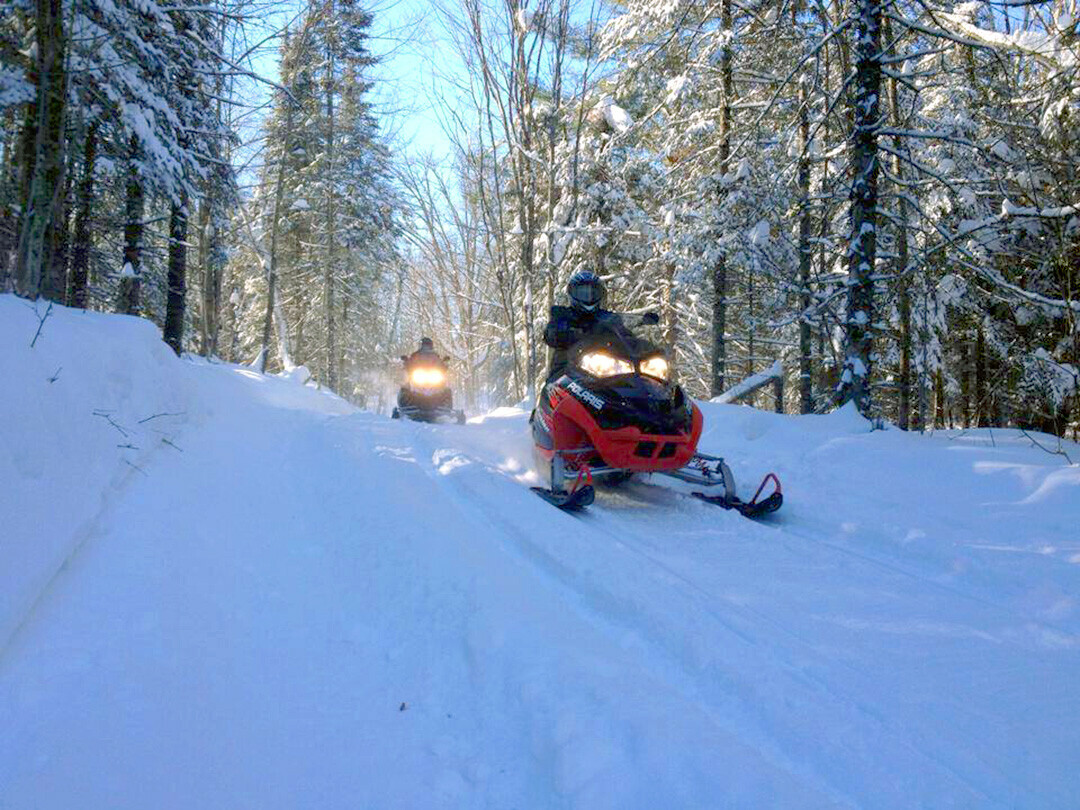 Earlier this year, Chippewa County was recognized as a Snowmobile Friendly Community, making it one of just four Wisconsin counties to be listed as such.  Chippewa County will keep this recognition until 2026, and celebratory signage will be going up around the area to spread the word.

The Association of Wisconsin Snowmobile Clubs encourages folks to send in applications for their communities or towns for the Snowmobile Friendly Community recognition. The applications highlight the great things these snowmobiling clubs are doing, such as maintaining trails, reporting back on the conditions, and respecting the trail systems. Eight individuals are in charge of reviewing and choosing between the applications.

The county will need to reapply for the official status in three-and-a-half years. Their goal until then is to work with community members and area snowmobile clubs on upkeep for the trail systems and making sure their signage is up to date.

“(The community takes an) all-hands-on-deck approach to make sure that the experience is the best one for anyone coming and enjoying the trail system,” said Jackie Boos, tourism director of GO Chippewa County. 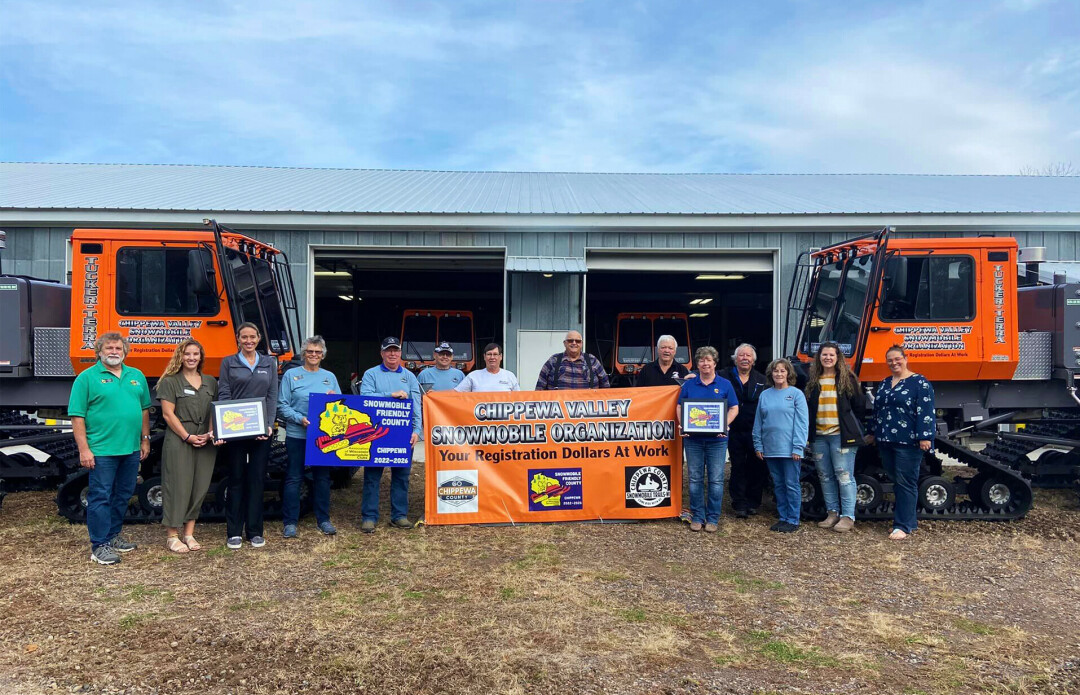 The Chippewa County Snowmobile Trails organization is made up of 24 area snowmobile clubs and groomer drivers throughout the county and is a large part of the county’s earning its new title. The organization’s next meeting will be on Dec. 14 at 7pm at Wheaton Town Hall outside Chippewa Falls.

A specific place for the Snowmobile Friendly sign is still to be determined, however, local store owners are encouraged to hang up window clings to promote the county’s official status, and there are multiple signs on the actual trail system promoting it already.

“We wanted to bring awareness prior to the (snowmobiling) season as a reminder that we worked hard to establish this level of recognition throughout the state,” Boos said.

For upcoming winter activities, keep a close eye on GO Chippewa County's website (https://gochippewacounty.com/) and keep up with the Chippewa County Snowmobile Trails organization on their Facebook and website.