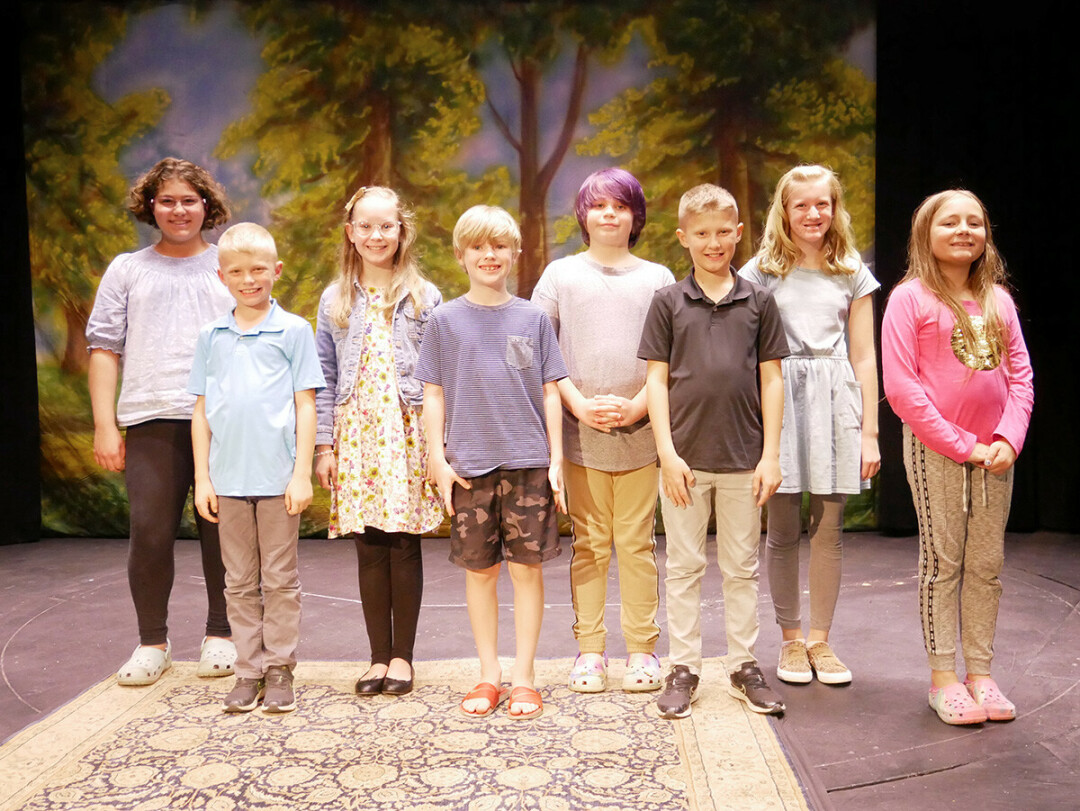 WINNING WRITERS. Some of the presenters at the recent Young Writers Read Showcase. (Submitted photo)

As part of the 23rd Annual Chippewa Valley Book Festival, local students were selected to read their winning prose or poetry entries on the stage of the Grand Theatre on Oct. 23. Seven students in grades three to five were selected from Manz, Montessori, Sherman, and Stillson elementary schools. One homeschooled student was also chosen. In addition, 10 students were chosen from DeLong, Northstar, Menomonie and South middle schools.

The Chippewa Valley Book Festival has announced that the elementary and middle school students featured were:

Lily Bridges, “The Diary of a Cat,” homeschool

Noura Alasagheirin, “The Case of the Missing Furniture,” Manz School

Camryn Peters, “Me the Mini Me,” DeLong Middle School

Lucy Ostedt, “I am From,” South Middle School 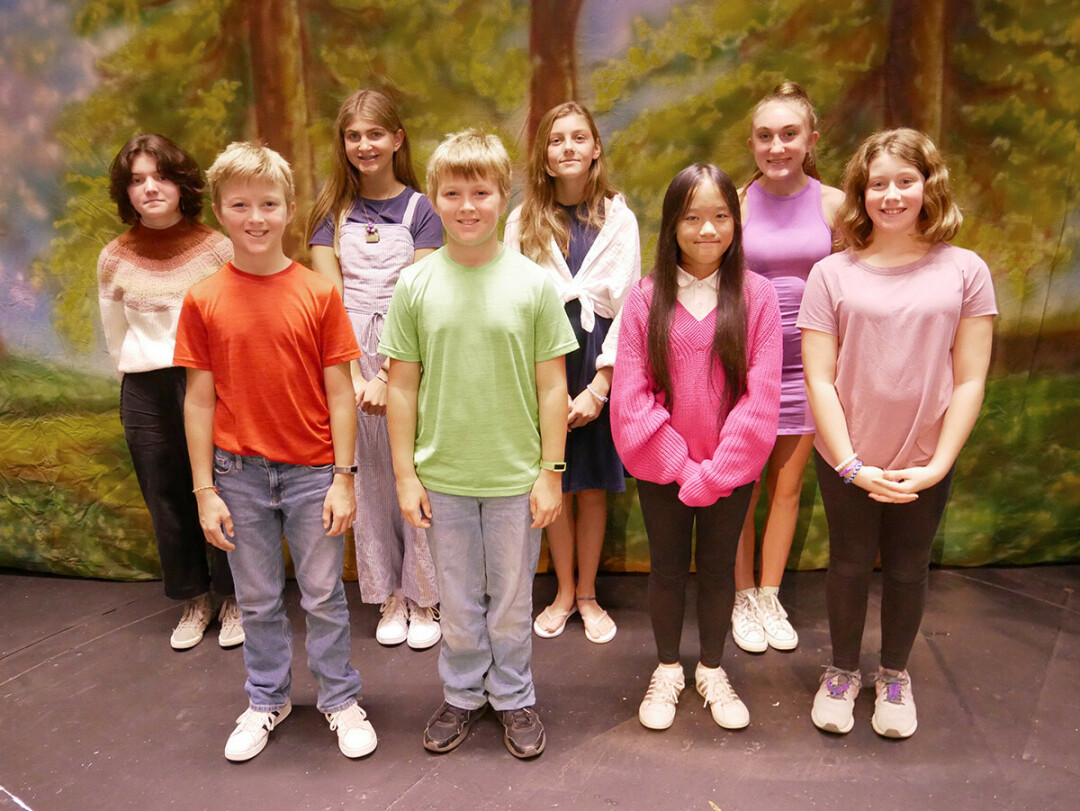 Each participant received a gift certificate to purchase a book of their choice from Dotters Books. When asked why they enjoy writing, eighth-grader Lucy Ostedt explained, “I can use hidden meanings in the writing to talk about things I struggle with.” Eighth-grader Camryn Peters liked “the fact that you can create entire worlds with their own rules.” Marshall Meeks, a fifth-grader, writes because “you can make things that you can feel proud of.” Seventh-grader Ashley Lee enjoys writing “because it is fun and it allows me to write out stuff from my imagination.” Fifth-grader Miah Tuenge added, “when I write, it doesn’t have to be real. I can make it up or I can write about something I know will help somebody.”

The Young Writers Read Competition was sponsored by RCU and the Chippewa Valley Theatre Guild. Learn more about the book festival at cvbookfest.org.