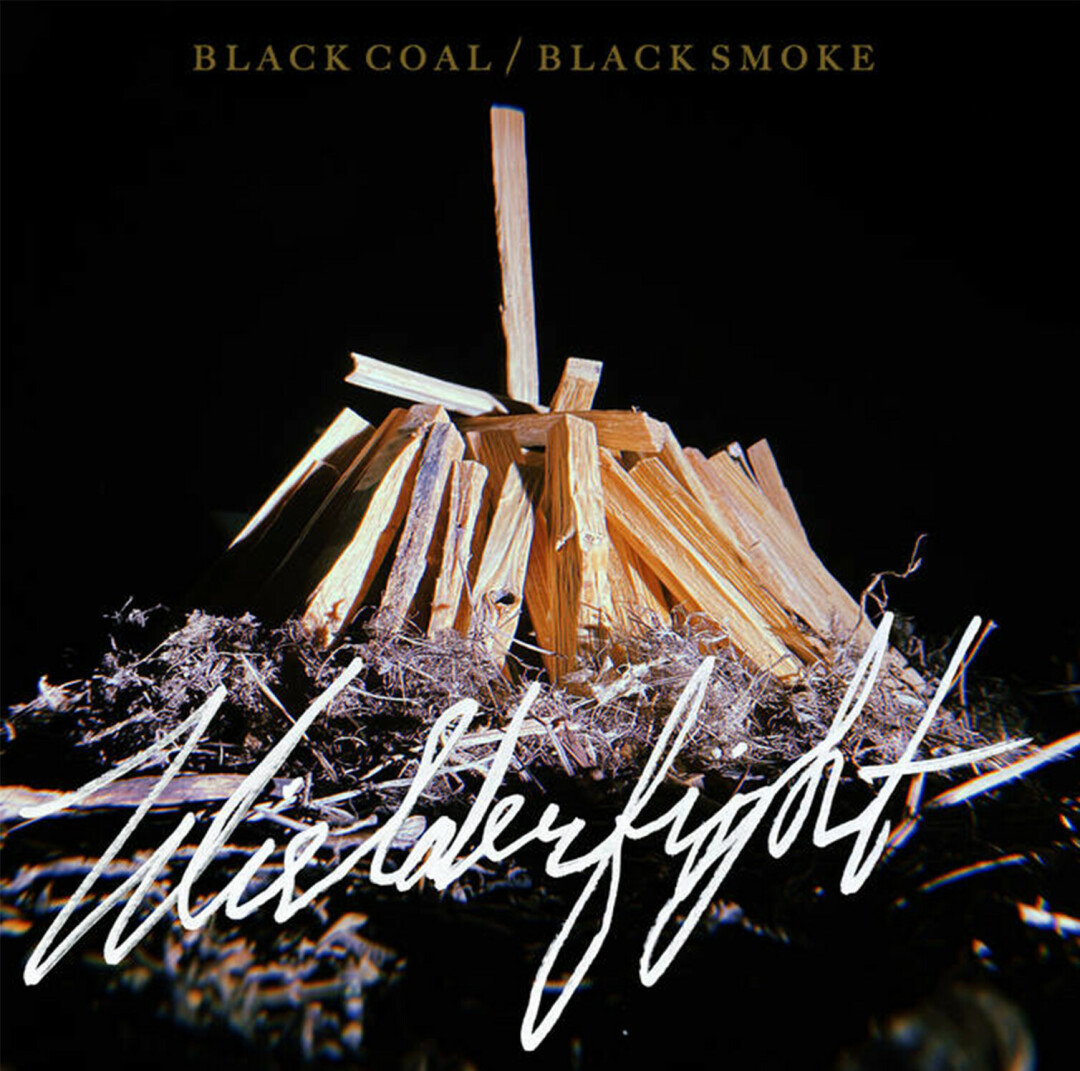 Wielderfight has been a solo project since April 2021, when longtime Chippewa Valley musician Eric Rykal recorded and produced the album Boneshaker in his basement. The latest album from Wilderfight – Black Coal/Black Smoke – is an extension of that first project, using a lot of the sound Rykal had been experimenting with but felt didn’t fit in with the exact sound he was going for previously. Black Coal/Black Smoke is a unique step into blues, using distortion and influence from punk and metal to shape the distinct sound.

Where the first album was designed to sound like a full band is performing, Black Coal/Black Smoke is meant to sound more like a studio album. “It’s kind of a clear lineage from one album to the next,” said Rykal. “Phonetically and musically, they are very similar. I felt that I was finishing a project rather than starting one.” 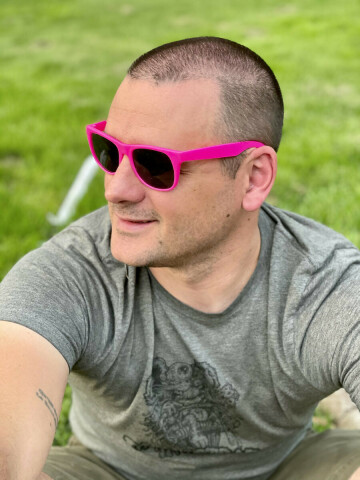 Rykal has been influenced by music for much of his life, getting a start at writing music at the age of 12. Over his musical career, Rykal has only been part of bands that write their own music. A lot of the music that Rykal grew up with was deeply rooted in loud blues and hill country blues which relies on the hypnotic and repetitive nature of “the groove.” He is also a big fan of distortion and its effect on instruments’ sound, so everything from the guitar to the drums on this work is filtered through these effects to invoke an aggressive and powerful sound. Wielderfight is an extension of the last big musical project he was a part of, The Gentle Guest.

The band performed at The Mousetrap Tavern on Oct. 15, where Wielderfight and the other musicians had an emotional night playing live for the first time since the pandemic began. Rykal performed a set live on guitar, gaining help from two friends and musicians, Zach Hanson (of S. Carey and Tallest Man On Earth) on drums and Aaron Winter (formerly of The Gentle Guest) on bass. Rykal has been performing with Hanson since high school and Winter since college, so for him it was an obvious pick of who would help his performance.

Wielderfight plans on performing Nov. 5 at 7pm at the Zymurgy Brewing Co. in Menomonie. The performance will also feature additional performances from Sad House Guest and Astronautever.

To listen to Black Coal/Black Smoke, check out any music streaming service, or buy the album digitally for $7 on their webpage.