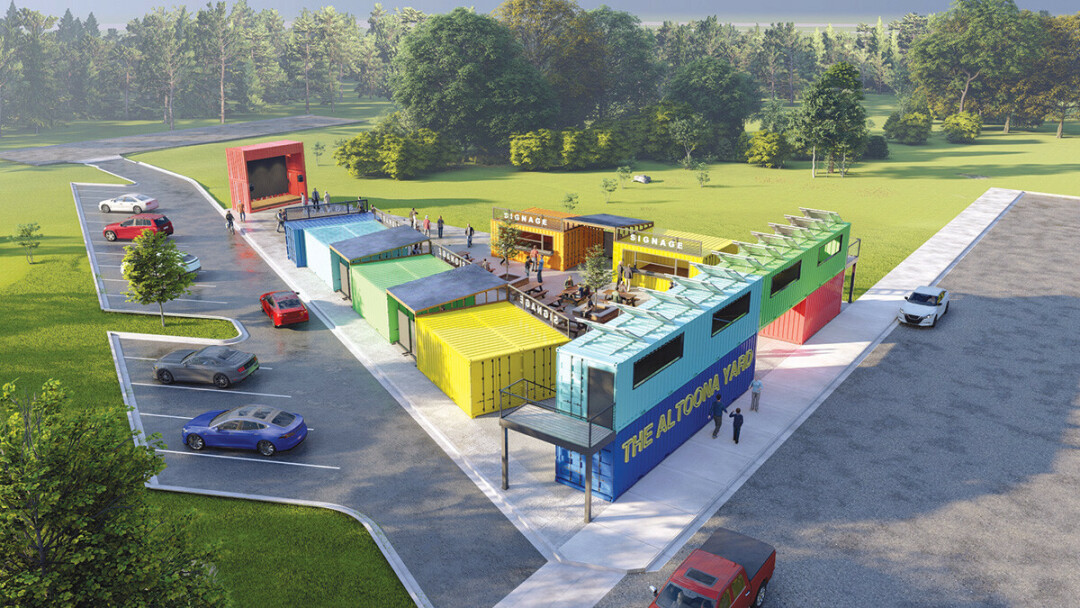 WHAT DO THEY SAY ABOUT THINKING OUTSIDE THE BOX? A planned "container park" in downtown Altoona would transform prefab units into incubators for small businesses. (Submitted image)

A future “container park” in downtown Altoona, which would provide space for small-scale retailers and restauranteurs, will be the subject of an upcoming informational session that will be part of Startup Chippewa Valley Week.

Entrepreneurs interested in renting space in the container park, as well as interested community members, are invited to attend the event, which will be at 4pm Wednesday, Nov. 16, at the Fish House in 10th Street Park in Altoona.

City Manager Mike Golat will provide an overview of the project, and representatives of Western Dairyland, CoLab, and the Small Business Development Center will present about resources available to entrepreneurs and founders. The container park will be built on formerly blighted property on Division Street in downtown Altoona, with the goal of being completed by next July. It will be created out of prefabricted units intended for small retailers, restaurants, or offices surrounding a public plaza.

“The project is being funded, in large part, by a Neighborhood Investment Fund grant,” Golat said. “The goal of the grant is to help populations disproportionately impacted by COVID. In this case, we are focusing on small entrepreneurs working in the restaurant and retail space. Another goal of the grant is to re-energize older downtowns and activate public spaces.”

The event is one of more than a dozen that will be held locally during Startup Chippewa Valley Week, Nov. 14-18. The week also includes sessions about launching your idea, seeking alternative funding for startups, building community online, and more, as well as several other entrepreneur-oriented events. Get full details www.colabec.com/sucv2022.

Here are some more conceptual images of the container park, courtesy of the City of Altoona: 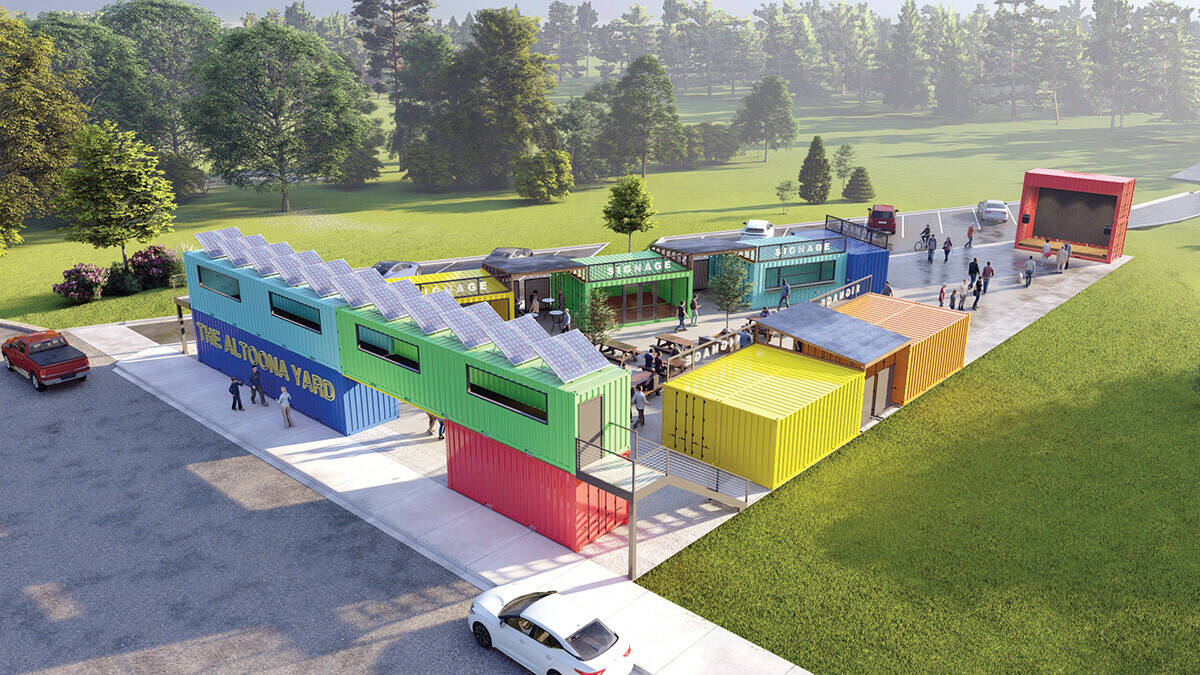 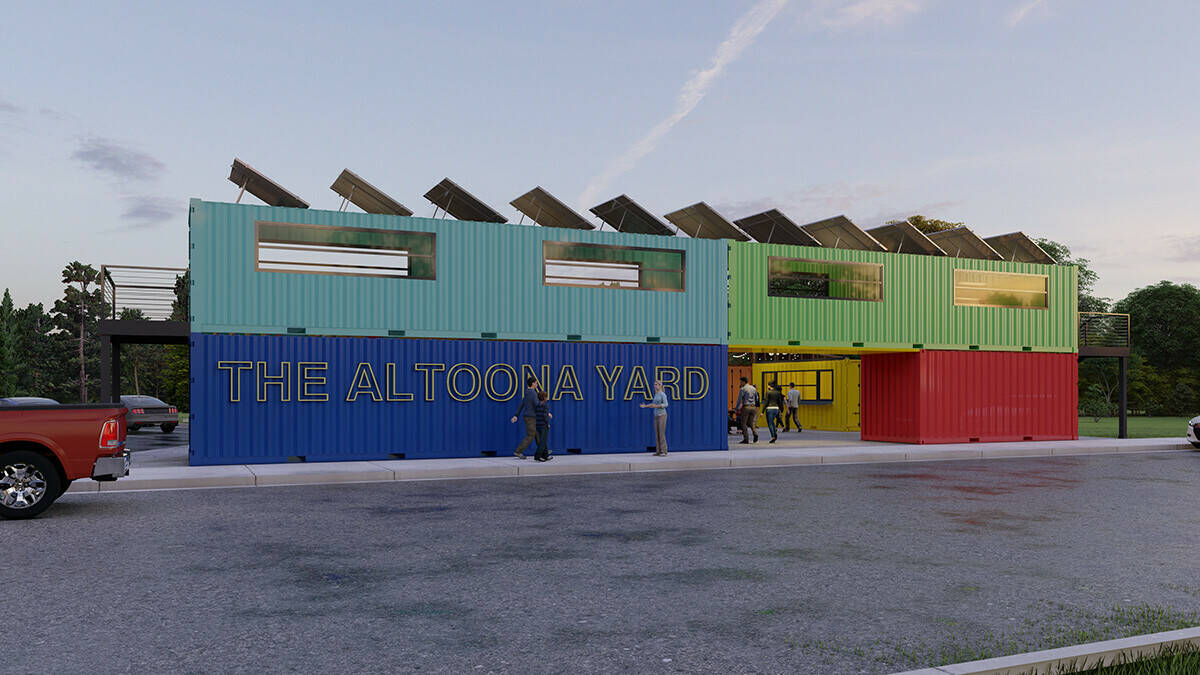 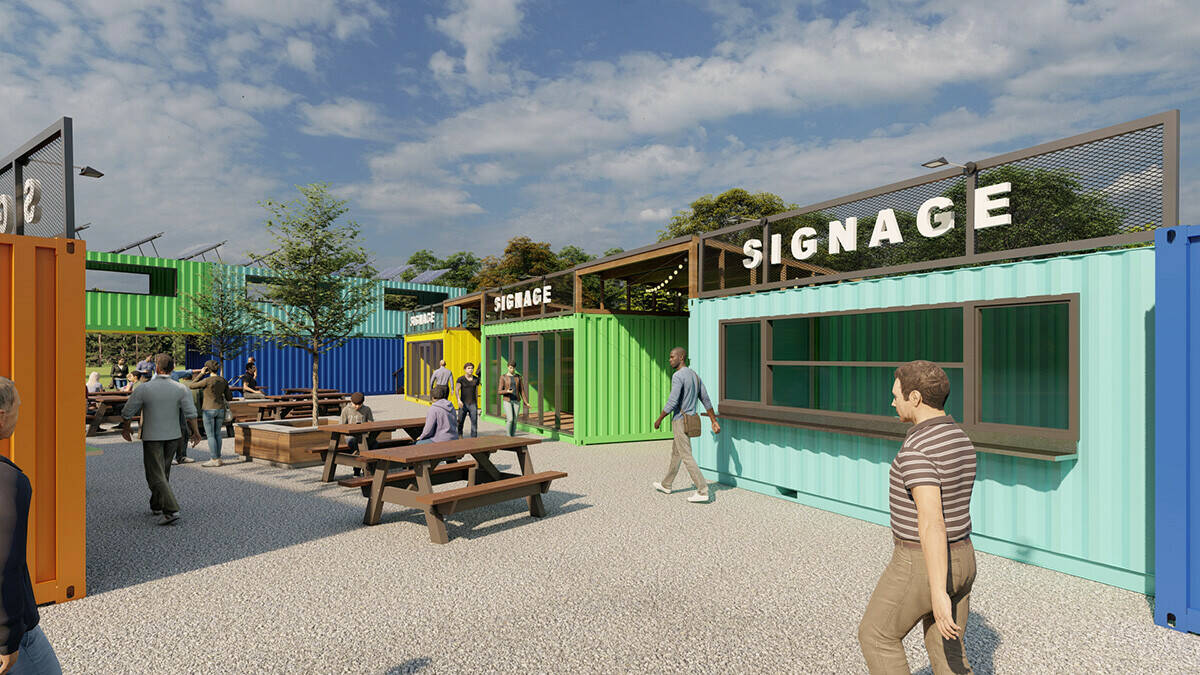 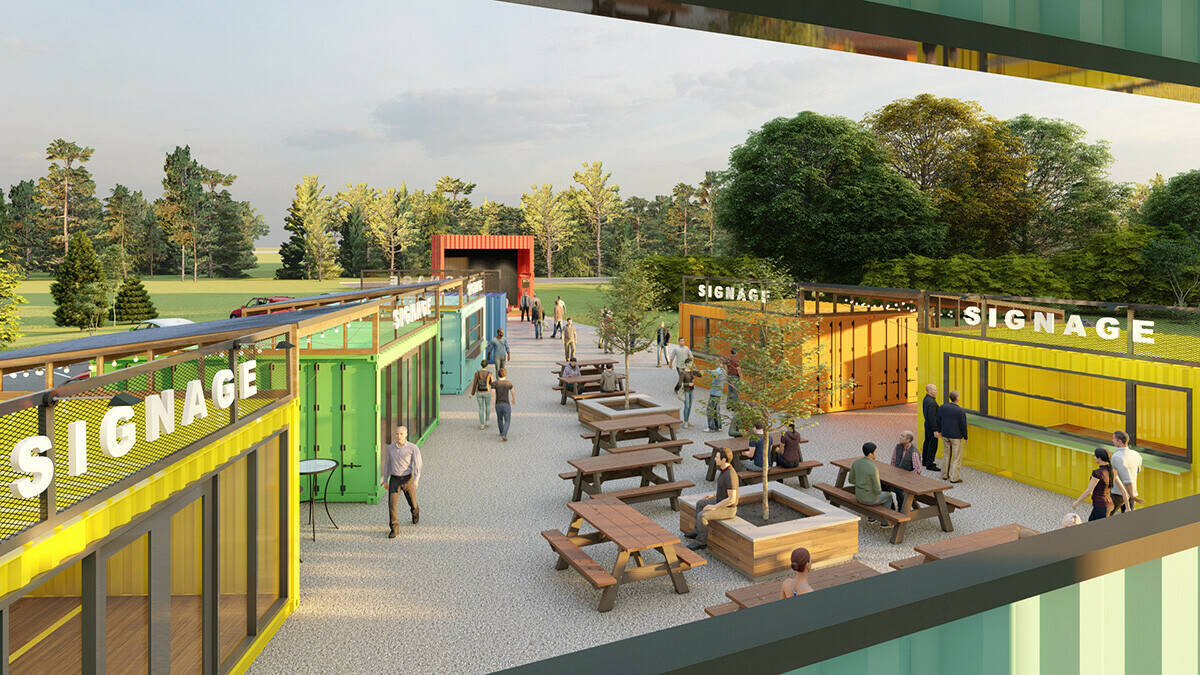 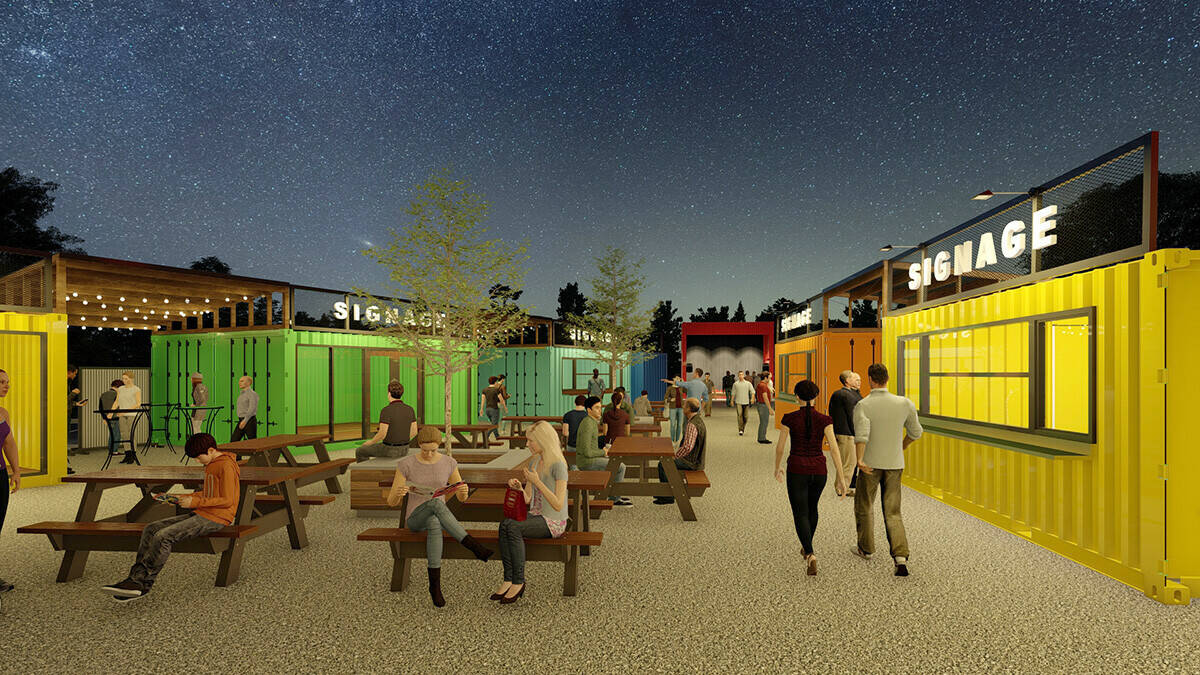 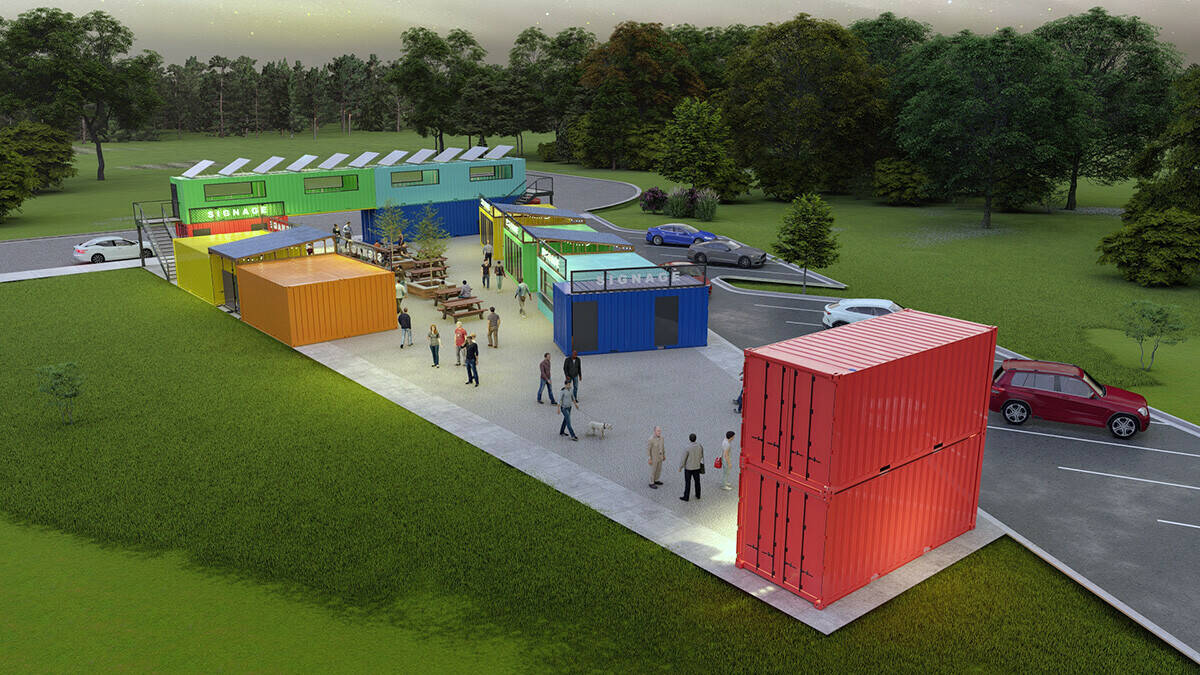