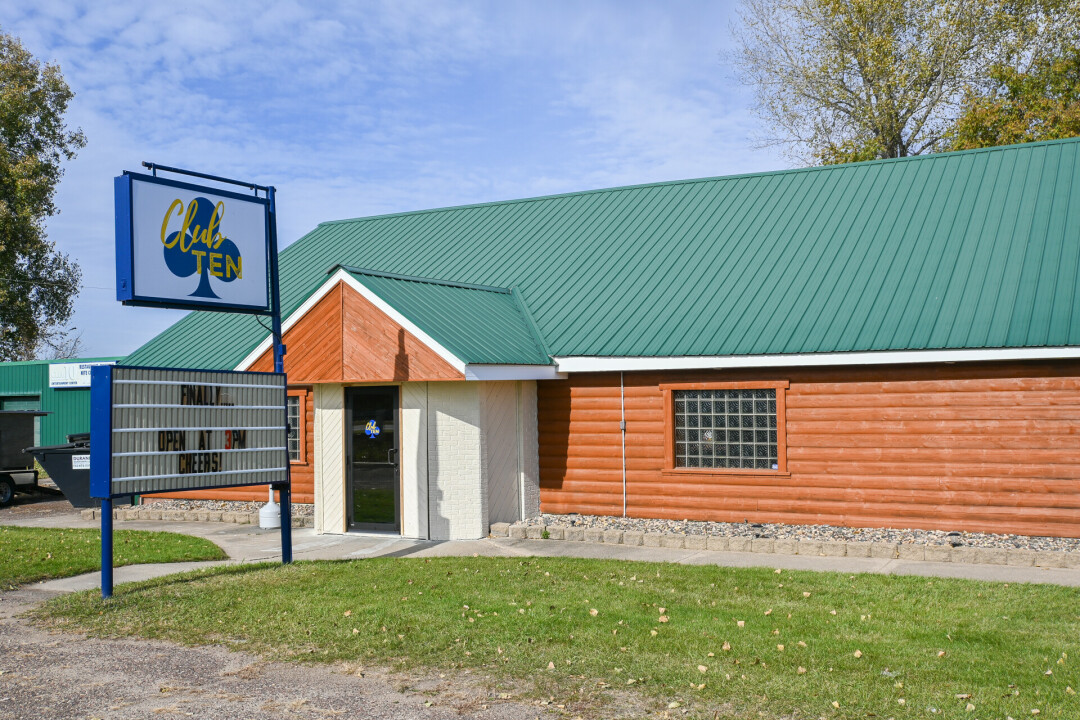 A FRESH START. Club Ten in Durand has been a local staple for more than 75 years and is now back open after sitting vacant for over two years.

The Club Ten Entertainment Center in Durand has opened back up under new ownership after sitting idle for two and a half years. The new owners, Matt and Janelle Vogel, want to keep the Club Ten legacy going while adding on a few fun and delicious aspects, including a golf and a multi-sport simulator and new grub.

Club Ten’s history in Durand is lengthy, and it has been a prime entertainment venue for more than 75 years under the same name. Matt and Janelle recently relocated with their family to Durand from southern Wisconsin in May. 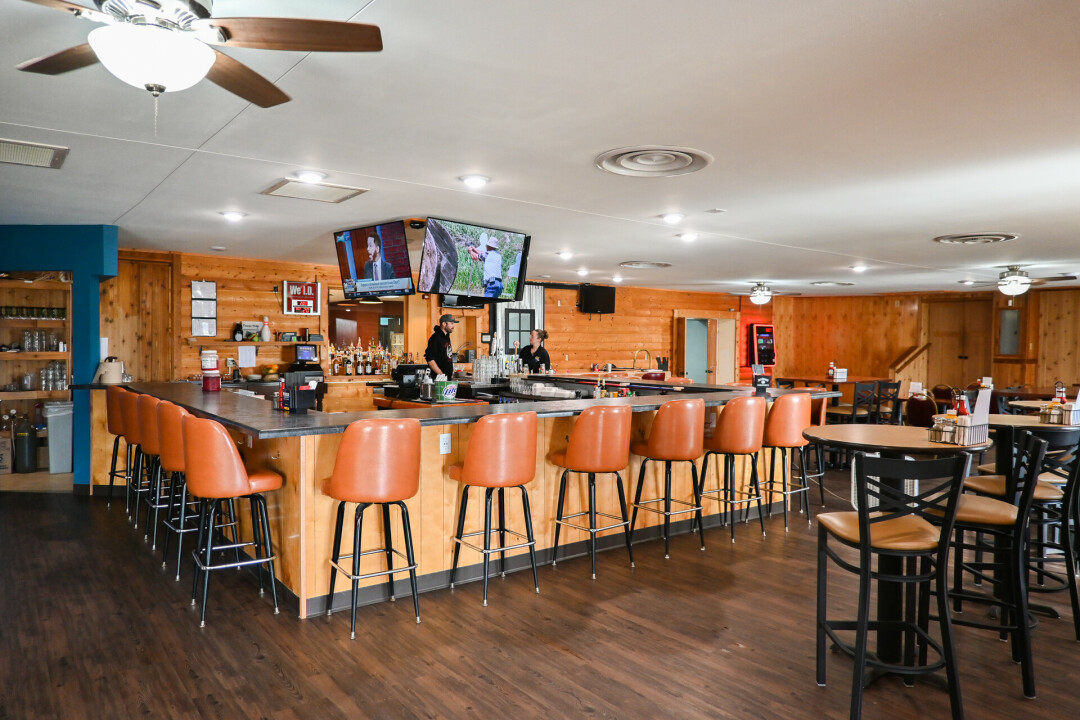 “We were looking for a place where we wanted to raise our kids and we wanted something to believe in,” Janelle said. “This place has a lot of history, it’s been here since the 1930s, so it’s been kind of a staple in the community. The history of it really drew us to it.”

After months of renovations, Club Ten officially opened its doors again on Oct. 11. The six-lane bowling alley, bar, and restaurant features of it are already up and running, but the addition of two new sports simulators will be installed on Nov. 7. One of the simulators will be golf while the other is multi-sport, featuring baseball, soccer, archery, and hunting.

“We want to be the central entertainment venue in this area,” Matt explained. “We’re bringing something to this area that it’s never had before.” 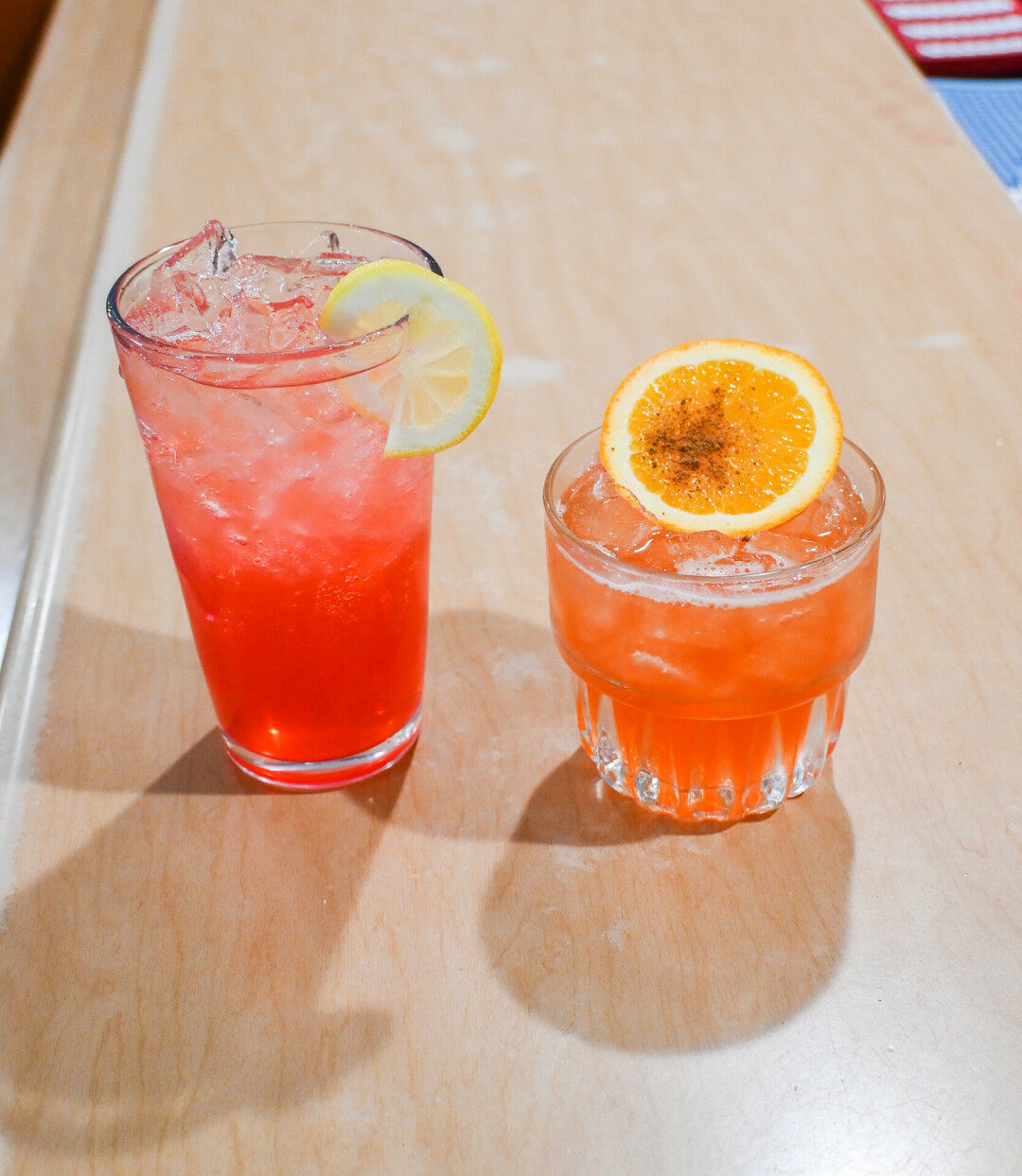 The community has already shown the couple a huge amount of support and gratitude for bringing back the iconic local biz that has held many weddings, parties, and bowling leagues over the years.

“We put so much into the construction of this,” Janelle said. “We spent so much physical time here cleaning out the building and seeing it come to life, and people appreciate what we’re doing.”

“The best part is probably the community being so sincere in thanking us for getting this place back up and running,” Matt added. “The more we’ve been doing this, the more we’ve been a part of this establishment, you start realizing more and more that Club Ten and this building is bigger than us –  it’s a staple of the community.”

The menu, which is starting small and will continue to grow, has the classic American bar and restaurant staples like burgers, salads, sandwiches, pizzas, and more. For far, the crowd favorites are the Club Ten Burger which is a chargrilled burger with string onions and BBQ sauce (both made in-house), Jalapeño poppers stuffed with bacon and chives, their Friday Fish Fry special, and Prime Rib on Saturdays. They also make their own Maple Mustard sauce in-house with maple syrup from Schlosser’s Sugar Farm in Durand. 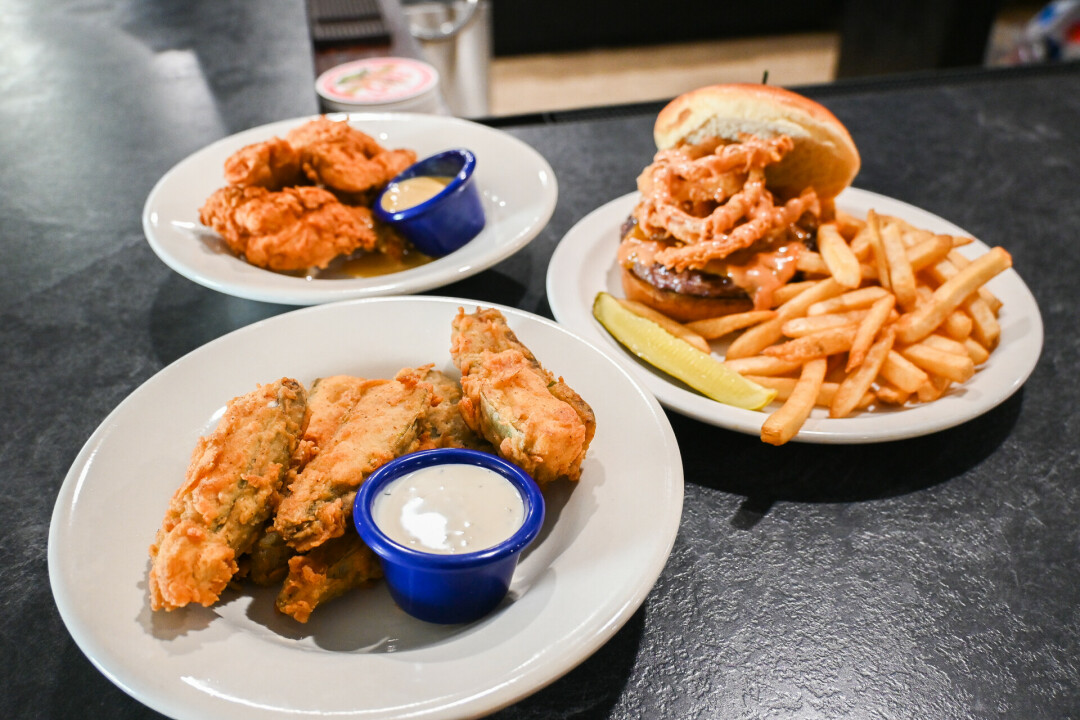 In the future, Matt and Janelle are hoping to use all of the property to expand what kinds of events can happen at Club Ten, including outdoor events, concerts, car shows, meat raffles, and more.

“There’s still more to be able to do here,” Matt said. “We have a total of eight acres, so going west of the property, there’s more stuff we could do. It’s limitless, almost.” 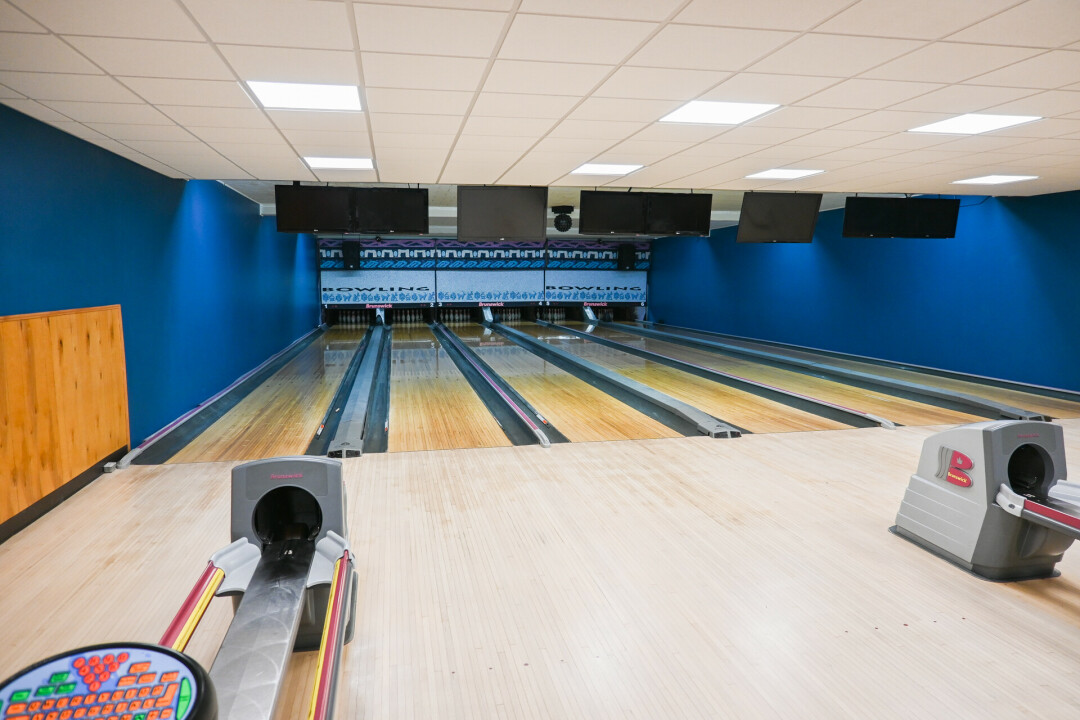 Visit Club Ten at W4570 Highway 10, Durand, about 30 miles southeast of Eau Claire, and check out their full menu online at club-ten.org.