Ned Gannon has been on a long, meandering journey to create his latest work 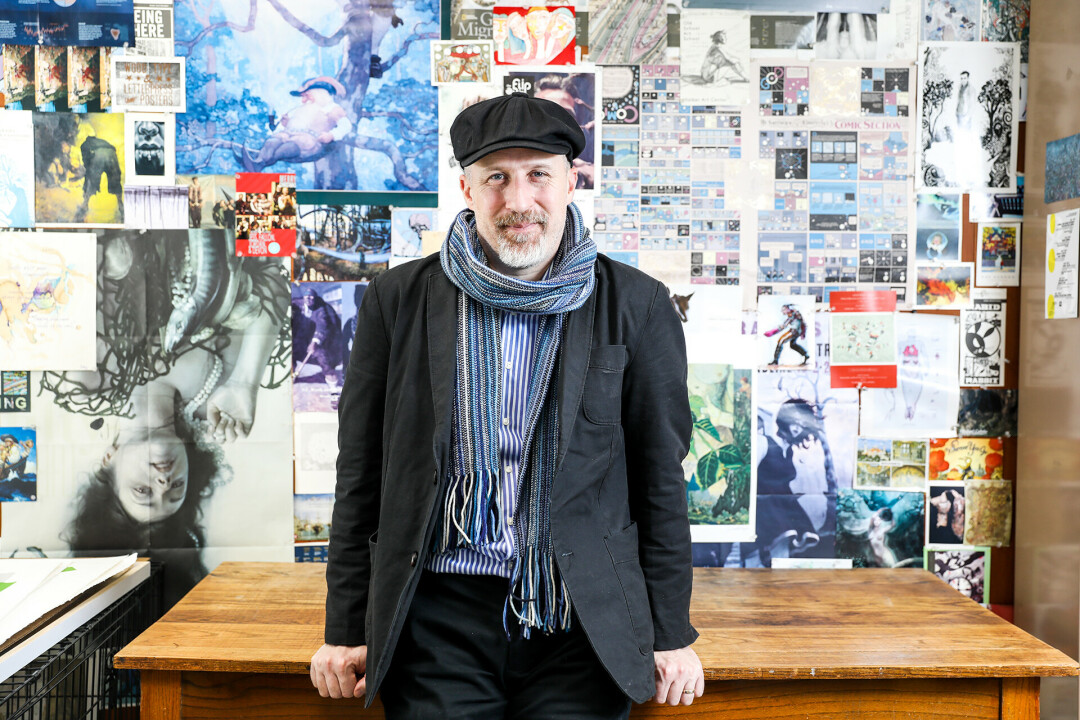 Per·e·gri·na·tion: a journey, especially a long or meandering one. This is the story UW-Eau Claire Art & Design Professor Ned Gannon tells in his new graphic novel.

Peregrination has two stories, both following a young artist’s perspective. One of the stories is about what is happening in his life, and the other is in his imagination. The stories collide when he encounters a tragedy in his life.

Gannon wanted to show both stories in a different way artistically, which is why the boy’s imaginative world is in vivid, vibrant colors whereas his actual life is in black and white since it feels more lackluster to him.

“This young person is trying to figure out where they fit in in the world,” Gannon explained. “It’s kind of about being male when you don’t have the typical sort of traits that people would consider to be masculine.”

This project started five years ago and contains more than 200 pages of art from Gannon. During the pandemic, when many different world events were happening, Gannon said he decided to completely change the story he was originally going for. 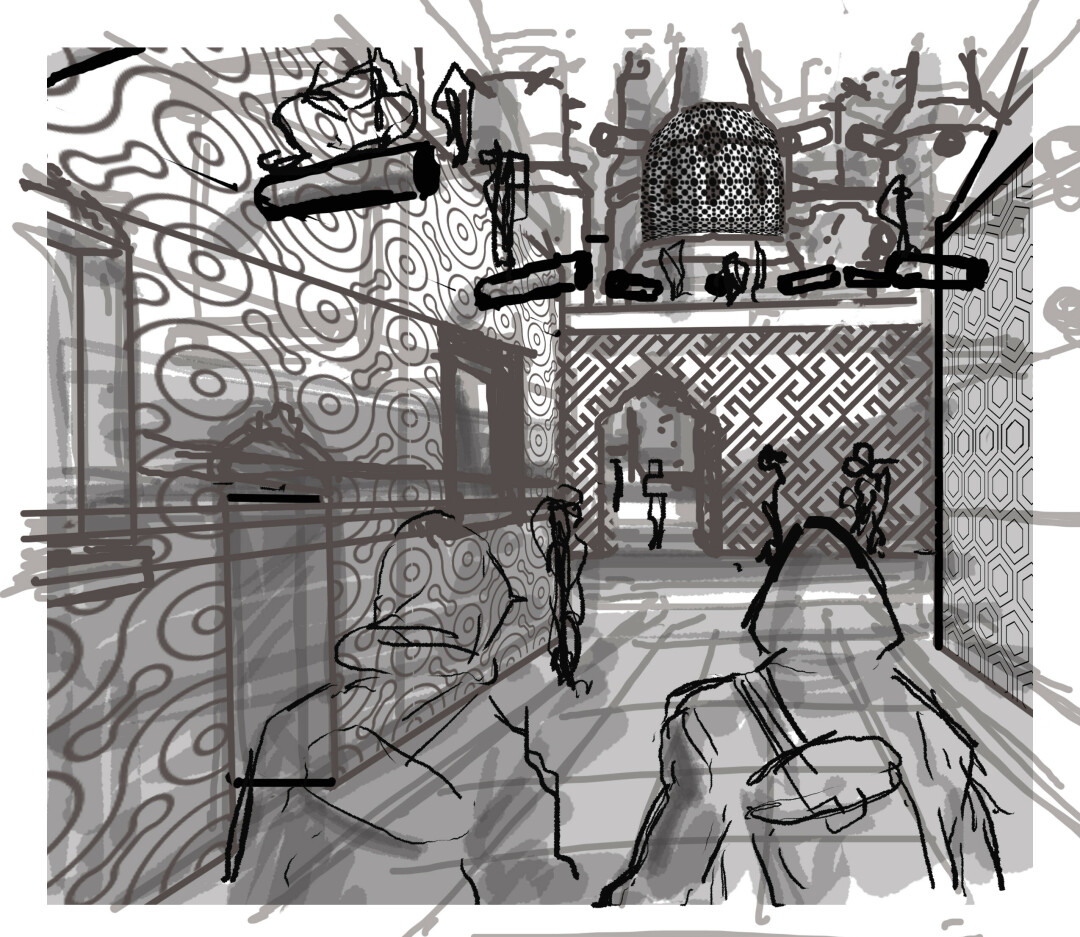 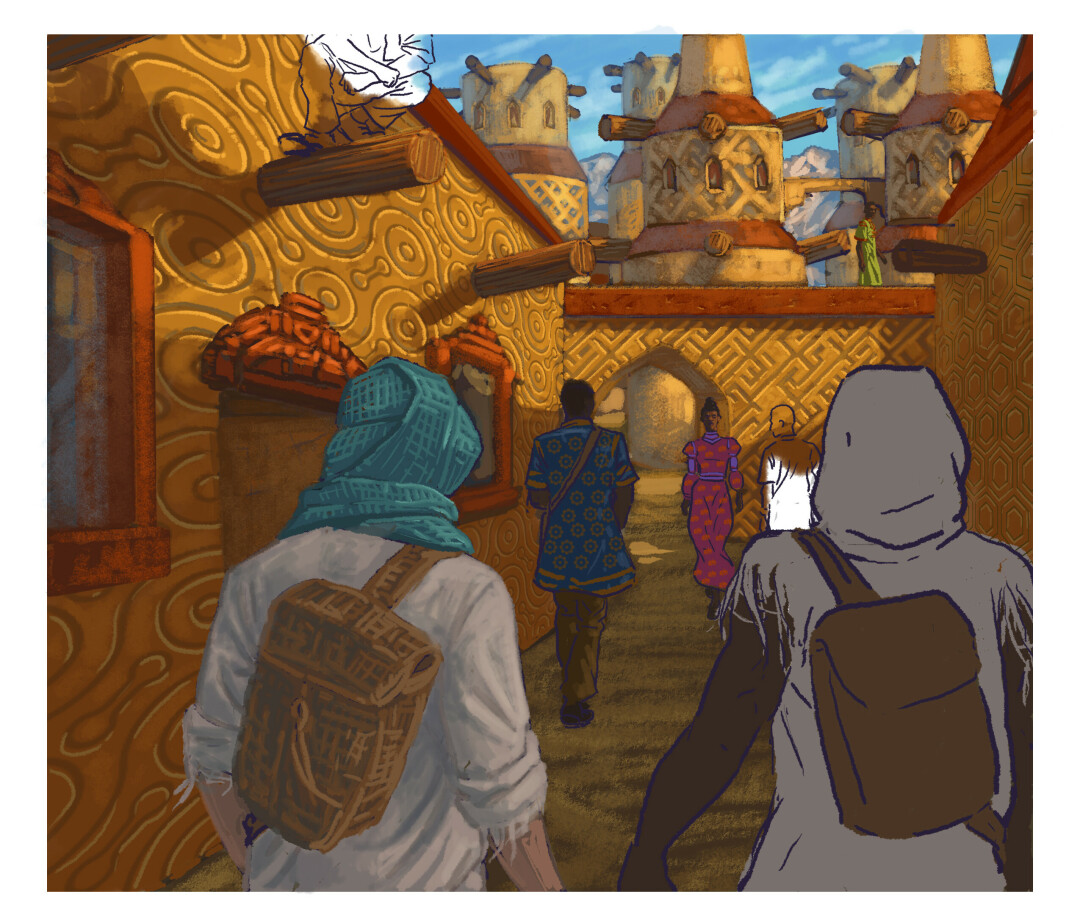 “One of the most difficult things for me was significantly changing the story, I was pretty uncertain about it,” Gannon said. “My wife, Sara, gave me a lot of encouragement in that process, and my agent spent a lot of time helping me write (the novel).”

Gannon created a Kickstarter in hopes of raising funds to print 100 copies of Peregrination and sending them to the people supporting the project. He has since reached his goal, so until the campaign is over on Nov. 17, Gannon will continue to raise funds to create more copies he could potentially sell at local festivals.

“I’m very grateful for my friends and family and colleagues and acquaintances that have supported the project,” Gannon said. “I really didn’t know going in what I was doing and to see it’s at least a small success makes me very grateful.”

Now that Peregrination is complete, Gannon is currently working on a new graphic novel about the historic and contemporary stories of wolves, which is set in New Mexico and Wisconsin. After this, he plans to take a break from graphic novels, though he knows he will find another project to dive into.

“The joy comes from the art,” Gannon said. “I just love making art and for five years this has occupied me. I poured hours into both the studio with traditional media and physical media and a lot of Photoshop and digital painting. So next, I’m going to focus on projects a little less time-consuming.”

To support Gannon’s Kickstarter and get your own copy of Peregrination, go to kickstarter.com. To see more of Gannon’s art, go to nedgannon.com.