E.C. Police and Fire Calls Are Soaring, But Staffing Has Stayed the Same. A Referendum Would Change That 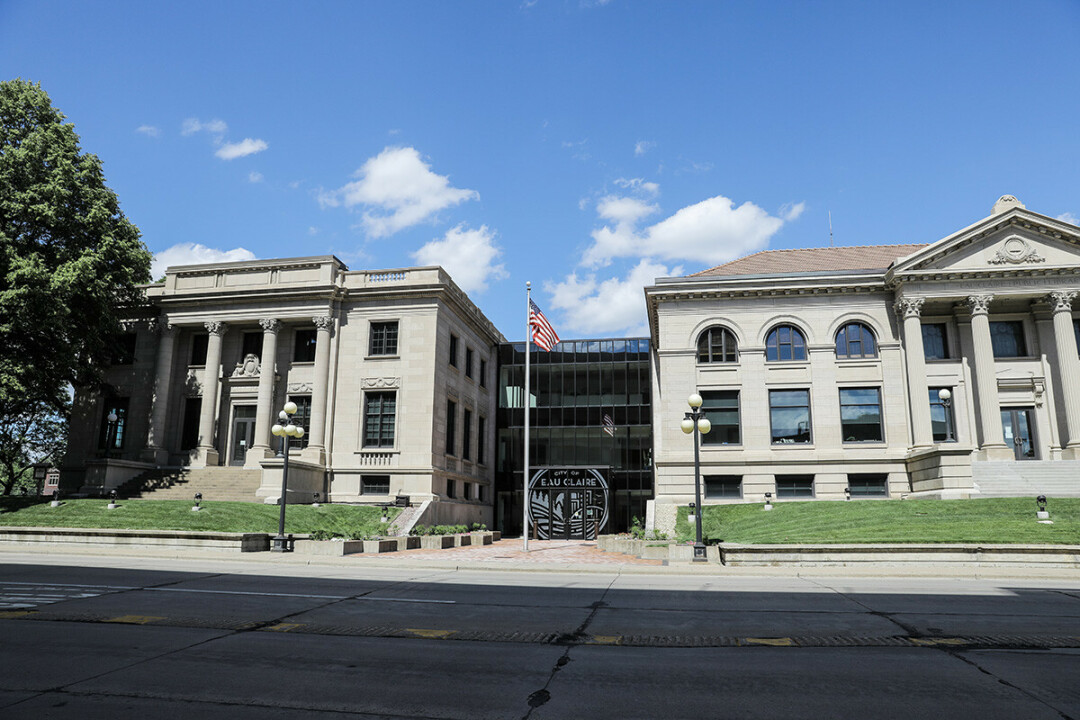 A lot has changed in Eau Claire over the past few decades. The city’s population has continued to grow, as has demand for city services – notably, police and fire calls. What hasn’t changed is the level of staffing in the city’s police and fire departments.

According to city figures, calls for police service rose 67% between 2012 and 2021, while the number of officers remained flat. Similarly, calls for fire and EMS service rose 25% during the same period while fire department staffing decreased slightly.

This has put a strain both on emergency service personnel and the city’s budget, city officials say, and has led to a $1.44 million referendum that will go before city voters on Nov. 8.

The increasing calls for service, a growing population, and ensuring our staff’s mental and physical well-being are the primary drivers in the request for increased funding to staff our fire, EMS, and police departments. 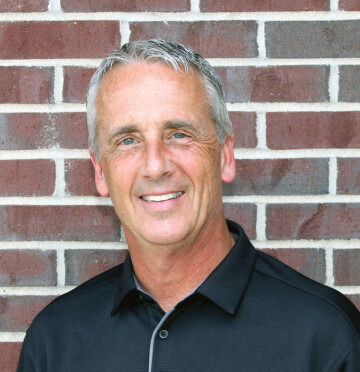 “The increasing calls for service, a growing population, and ensuring our staff’s mental and physical wellbeing are the primary drivers in the request for increased funding to staff our fire, EMS, and police departments,” City Council President Terry Weld said in a recent public information session about the referendum held at the L.E. Phillips Memorial Public Library.

Specifically, the city is asking voters for permission to boost property taxes by $1.44 million annually to pay for 15 more police officers, firefighters, and other public safety personnel.

The referendum would boost the city’s tax levy — or the amount of taxes it’s allowed to collect from property owners — by $1.448 million each year. Next year, the state is set to allow the city to collect $49.2 million in property taxes; that figure would grow to $50.6 million if the referendum is approved. 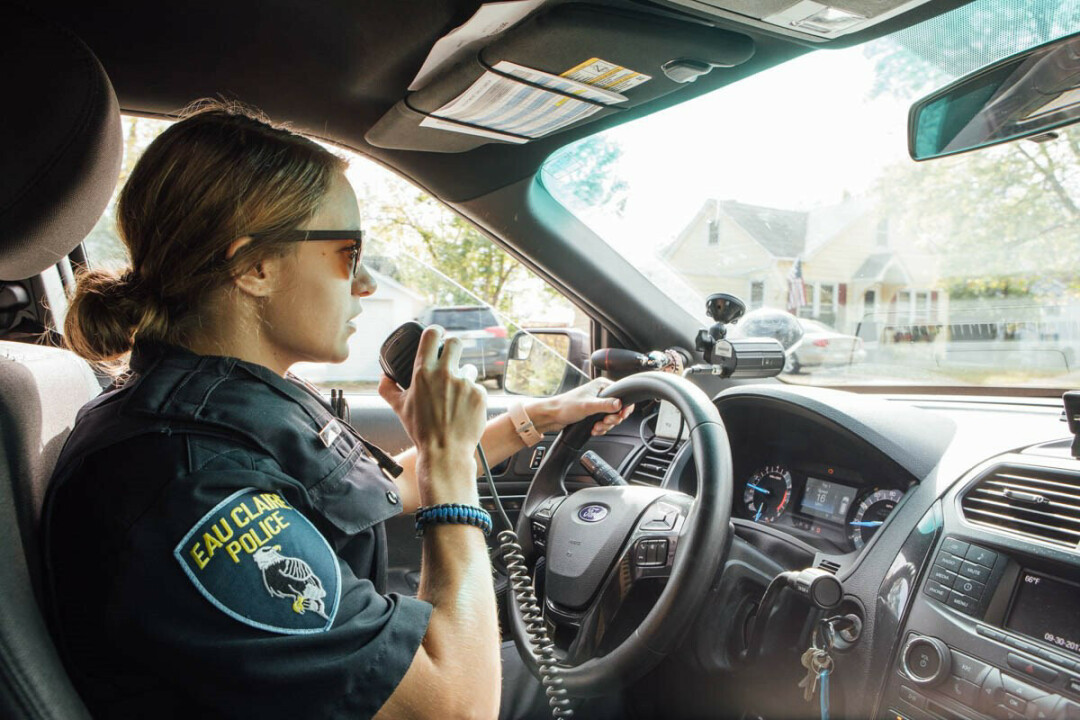 Why does the city need to ask for voters’ permission to raise its taxes? Because in 2005, the state Legislature passed a law restricting Wisconsin municipalities’ ability to set their own tax rates. Cities such as Eau Claire were essentially locked into a certain level of property taxation, with increases only allowed to account for the value of new construction. In other words, unless a community is growing, its tax rate remains stagnant, no matter what its needs are or what the rate of inflation is.

And while Eau Claire has been growing, its budget hasn’t been able to keep up with its needs, city officials say.

And even as the state has restricted the city’s ability to boost its tax rate, it’s gradually taken away the aid it provided to municipalities. According to Solberg, in 1990 the City of Eau Claire got 41% of its budget from the state. By 2021, that share had dropped to just 9.4%, Solberg noted.

Over the years, Weld said, the city’s public safety departments have found ways to work more efficiently. However, he added, “Despite their work, the city does not have the funding ability, apart from a referendum, to remedy this situation any further. We are at a breaking point.”

The additional tax revenue raised by the referendum would pay for six police officers, six firefighters/paramedics, two civilian community service officers, and a civilian employee to support the 911 call center. 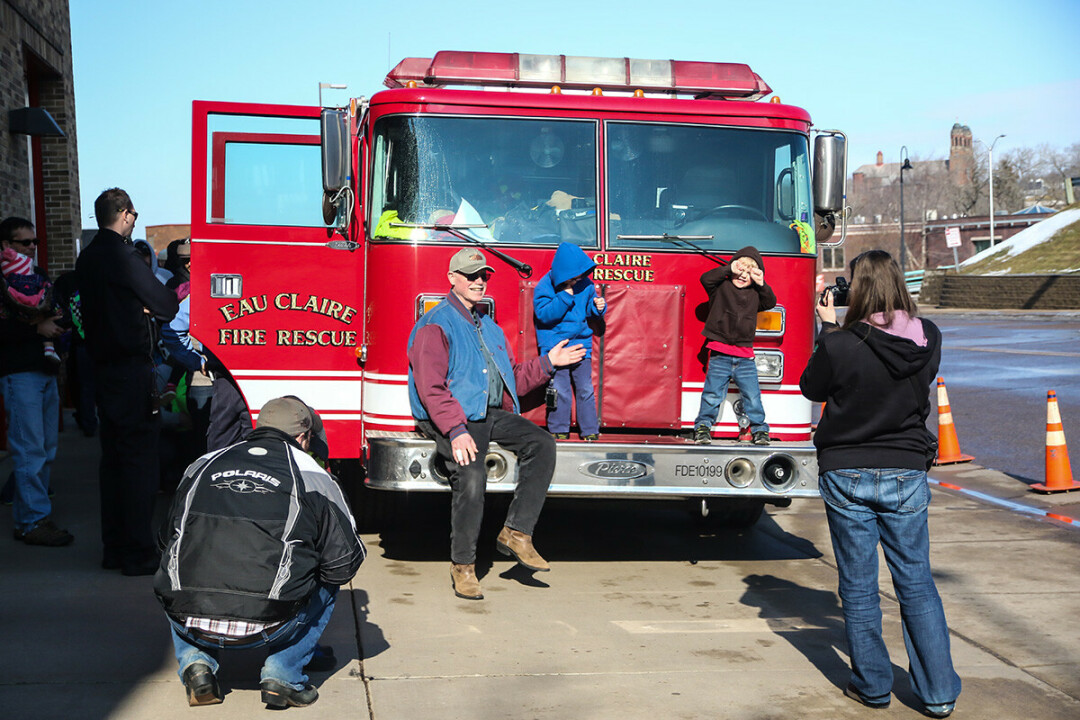 EMERGENCY CALLS ON THE RISE

According to the city, calls for police service grew 67% percent over the past decade, while police department staff remained unchanged. The city has 1.43 police officers per 1,000 residents, a figure lower than peer cities such as Appleton, Oshkosh, Janesville, Waukesha, and La Crosse, as well as below the state average of 2.1 officers per 1,000.

“We have really seen a major increase in calls for service,” said Deputy Police Chief Chad Hoyord, noting that city police handled nearly 20,000 more calls last year than they had a decade earlier. And while the calls are growing in number, they’re also growing in complexity, Hoyord noted, as officers deal with more issues of domestic violence, alcohol and drug abuse, weapons issues, child mistreatment, and acute mental health.

Because of the rise in demand for services, the police department has had to prioritize crimes against people over property crimes and has come to rely more on online reporting of certain crimes, Hoyord said. In recent years, the police department also has had to adjust staffing requirements, including taking officers from the detective division and putting them on the street. “The margins are razor thin between available staff and the on-duty (shifts) that need to be filled,” Hoyord said.

Adding six officers with funds from the referendum would help the police department fill shifts “while reducing overtime impacts and ensuring off-duty officers are able to properly rest and recover for their shifts,” Hoyord said.

“We’re at that breaking point where we can’t do too much more. We can’t do it with less. We just need more staffing.”

The story is similar to the Eau Claire Fire Department. Calls for fire and rescue services have also risen in the past decade, up 25% since 2012 while the Fire Department’s staff has shrunk by about 3%. As the city’s population and the number of calls for service have risen, so has the length of response times: As of this year, the average fire and EMS response time is 5 minutes and 14 seconds, a 12% increase since 2013.

“So at some point in time we get to a point where we don’t have enough people — enough firefighters, paramedics, EMTs — on the street to respond to all the calls as they come into us,” said Fire Chief Christian Bell. Last year, the department responded to 9,800 calls for service, a figure that is estimated to reach 10,400 this year.

If the referendum passes, additional firefighters/paramedics will be assigned to Fire State No. 6 on Golf Road, Bell said, which will allow that station to respond to more calls on the city’s south side. In turn, this will reduce pressure on other fire stations around the city, he added.

“We’ve been dealing with tight budgets for more than a decade and every time we find ways to tighten our belt — you know, try to do more with less,” Bell said. “We’re at that breaking point where we can’t do too much more. We can’t do it with less. We just need more staffing.”

Learn more about the City of Eau Claire’s Public Safety Referendum at www.eauclairewi.gov/government/budget/tax-levy-referendum.