NOT YOUR AVERAGE LOG CABIN: Rural Eau Claire Home on Market for $2.2 Million 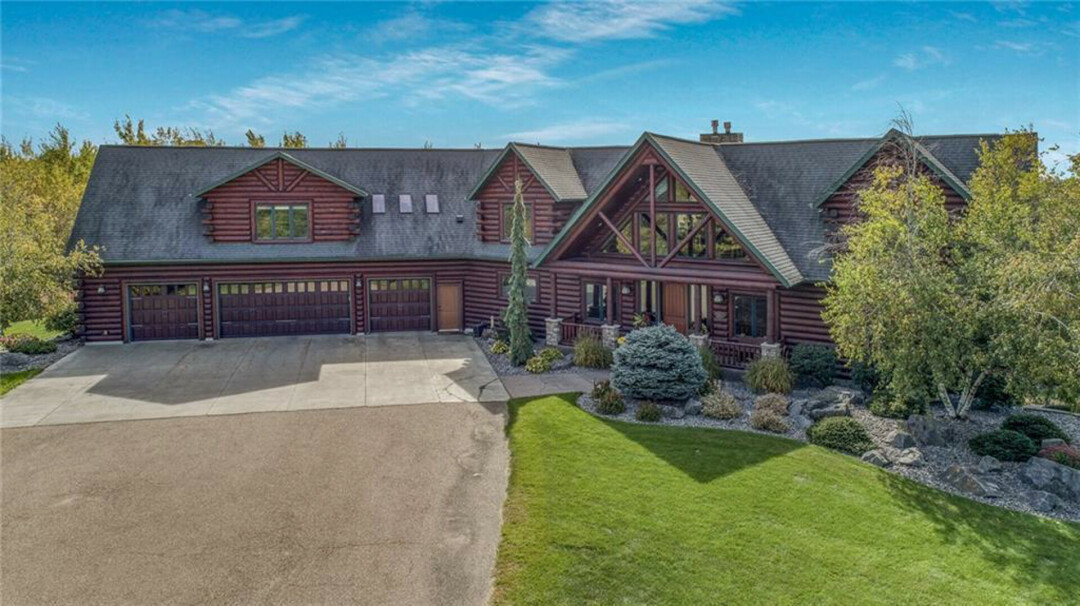 LOGGING ON. This 56+ acre log house has six bedrooms and three and a half baths and is listed for $2.2 M. (Photos via Kleven Real Estate)

Ever seen a log house with a basketball court? Now you can say that you have. This six-bedroom, three-and-a-half-bath house on Giese Road just south of Eau Claire went on the market earlier this month for $2.2 million. It was listed by Kleven Real Estate. 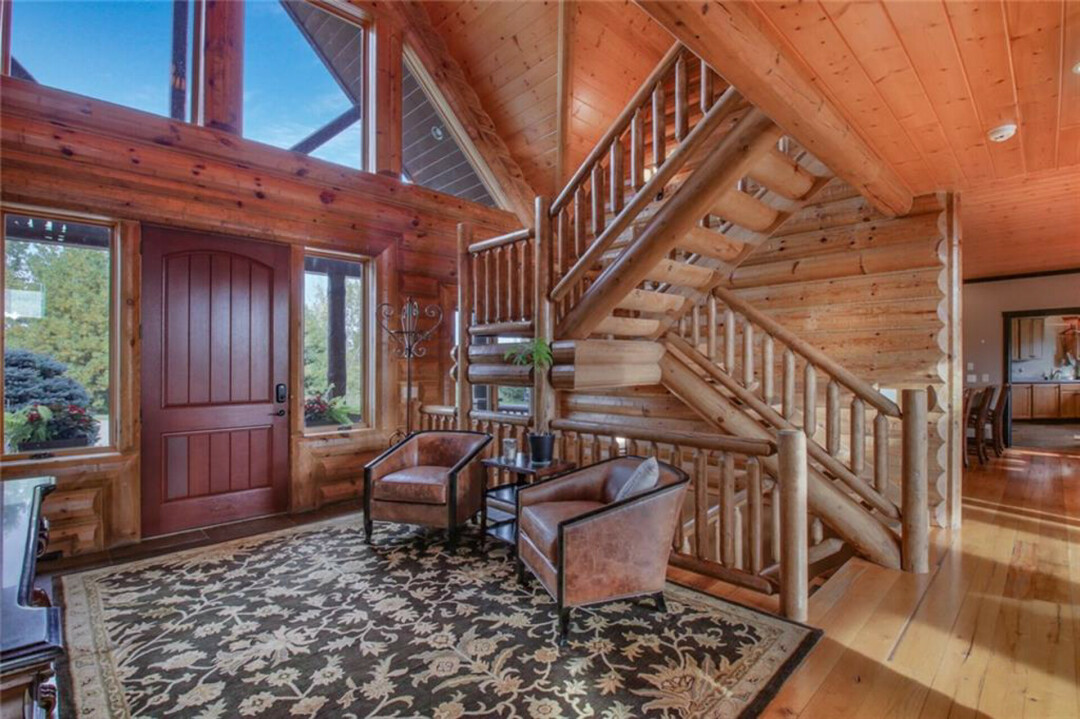 Not only does this baby have six bedrooms, but it also has a huge office space that could be converted into another bedroom if you so please. The Master Suite wing – yeah, you read that right, wing – has its own fireplace and hot tub balcony.

If you ever want to get some exercise in this house, there are many different avenues. You could jump in the in-ground pool in the backyard, lift some weights in the workout room, or shoot some hoops at the basketball court in the storage shed. 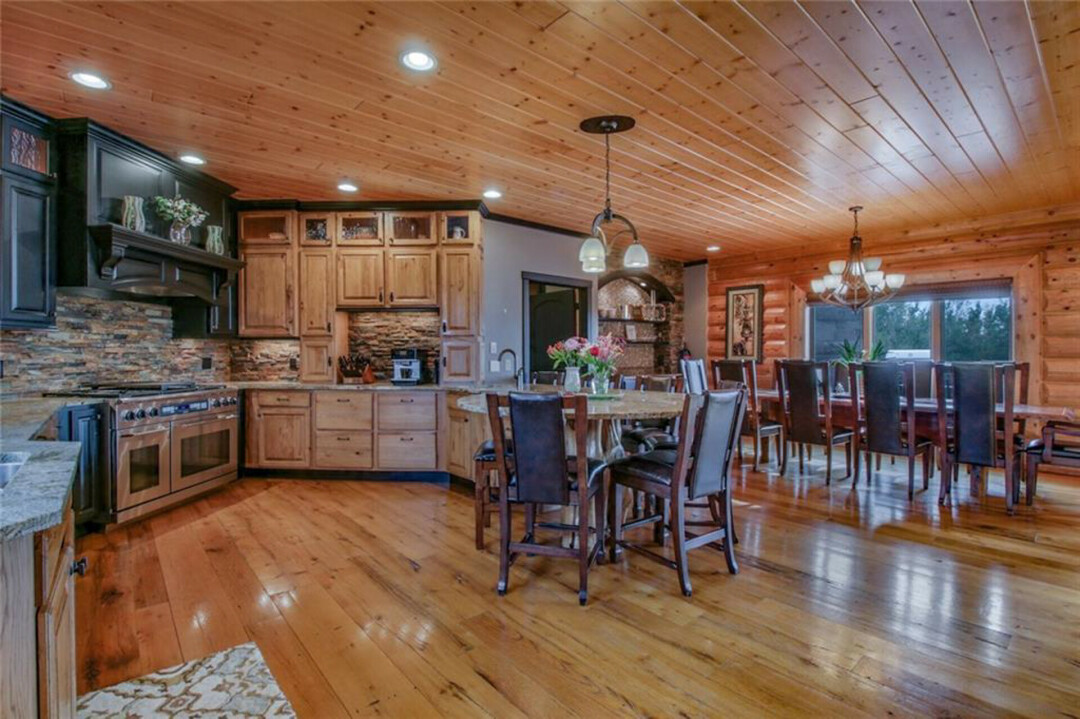 Fancy a drink? Grab a bottle from the roomy – and climate-controlled – wine cellar and take a seat at the large bar in the basement. 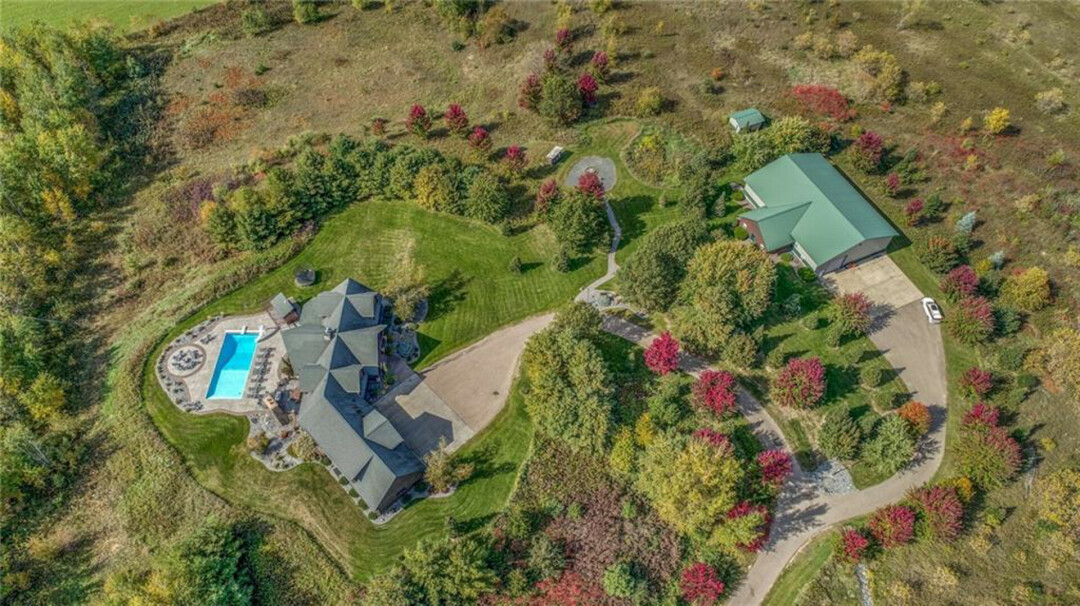 There are also plenty of places to get some fresh air, including the deck, the covered patio, or the open porch. With 56-plus acres, this place certainly doesn’t lack space – just look at the four-car garage.

Built in 2007, this house previously was on the market in 2013 when it was sold for $1.5 million. The whole house is automated with both geothermal and forced air HVAC.

Here are a few more views: 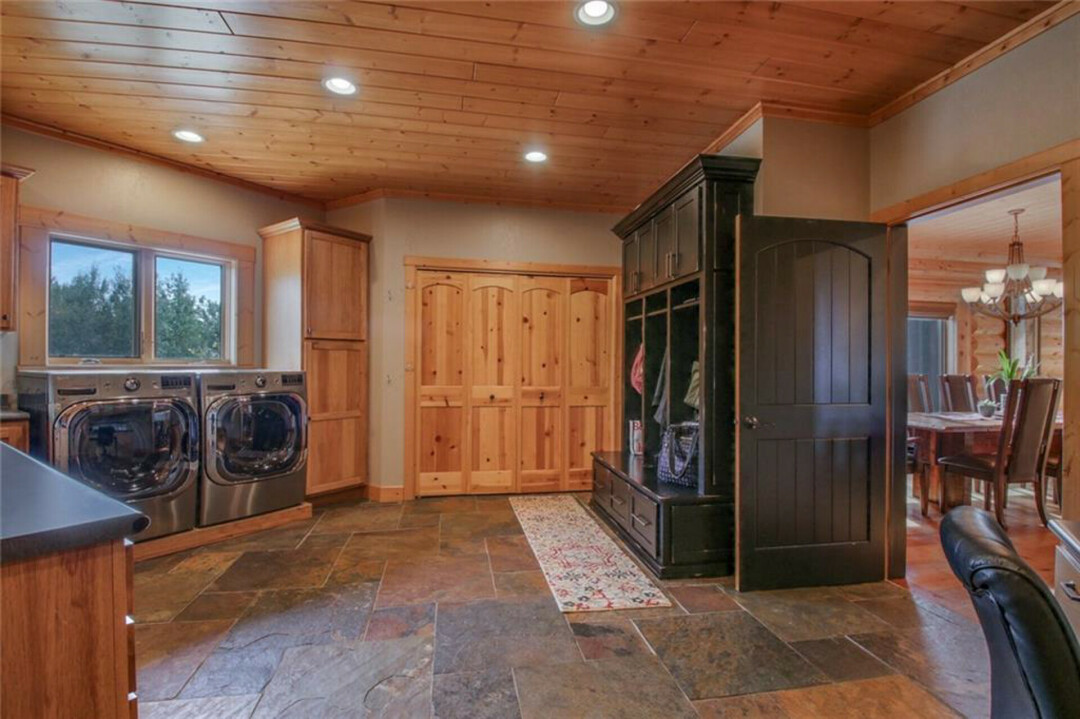 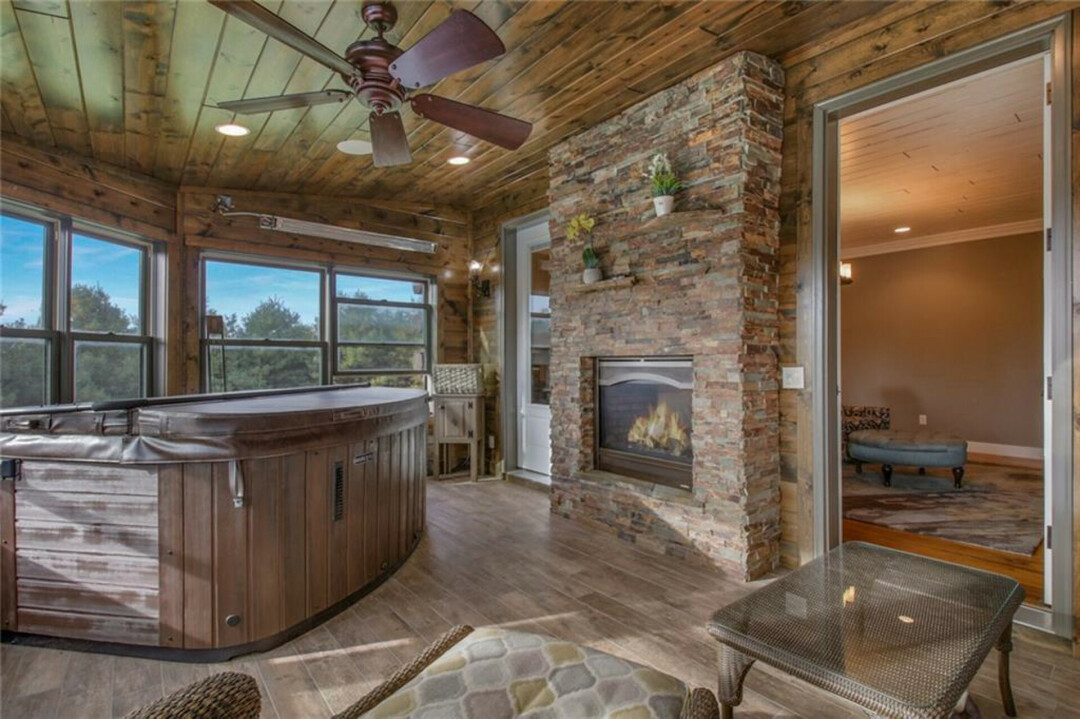 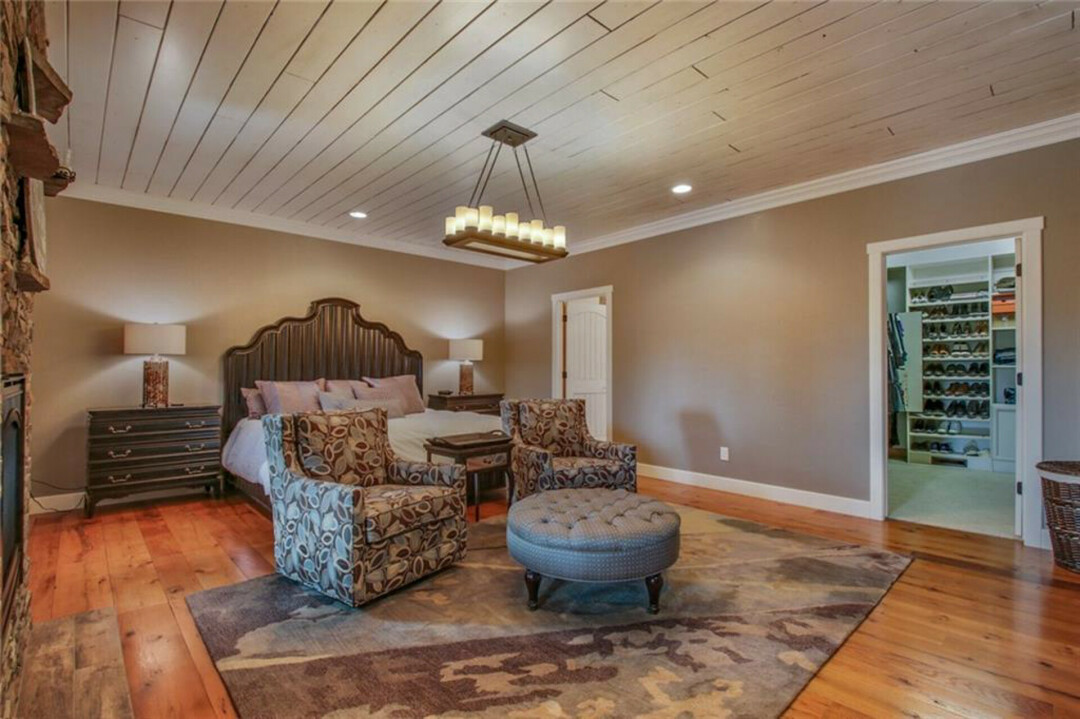 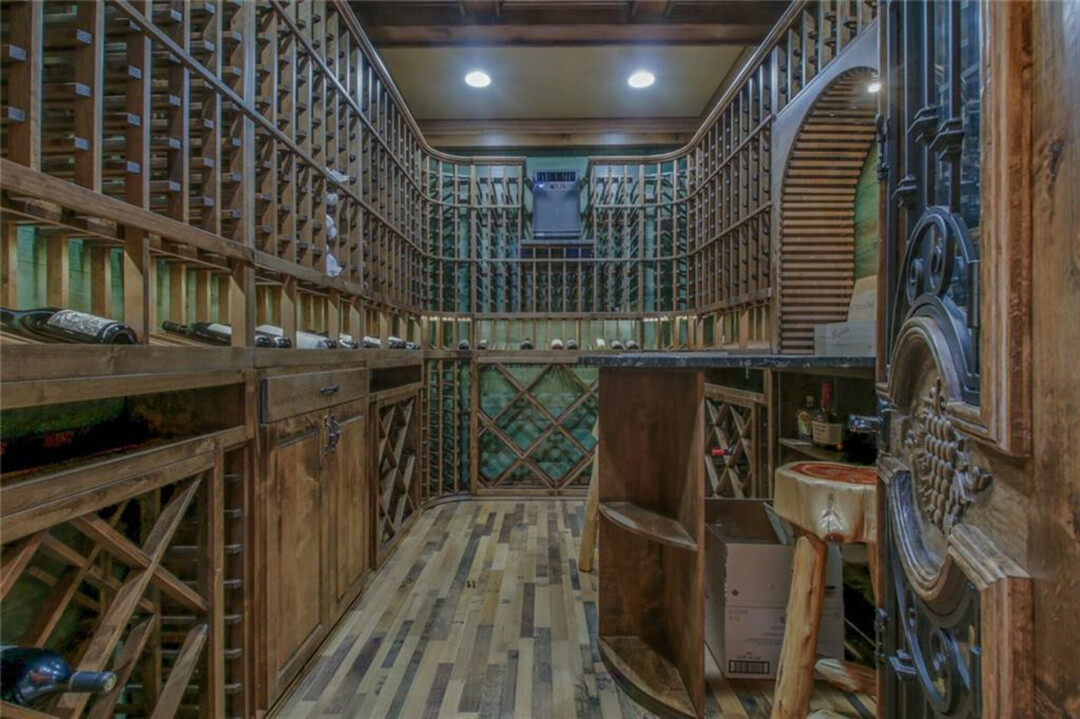 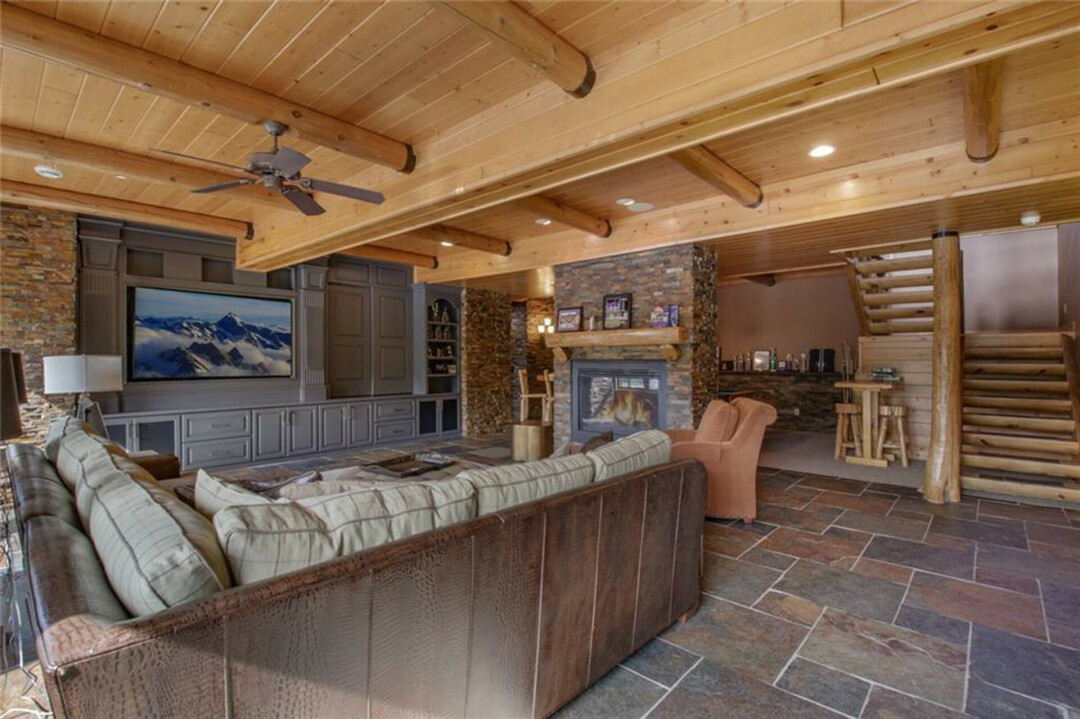 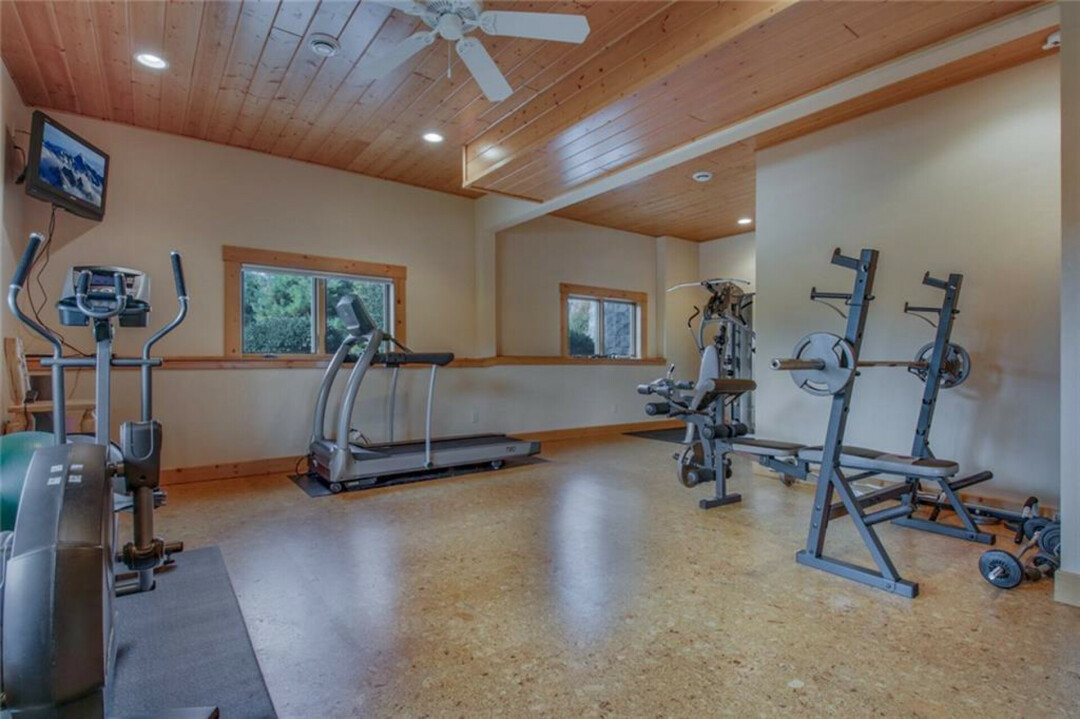 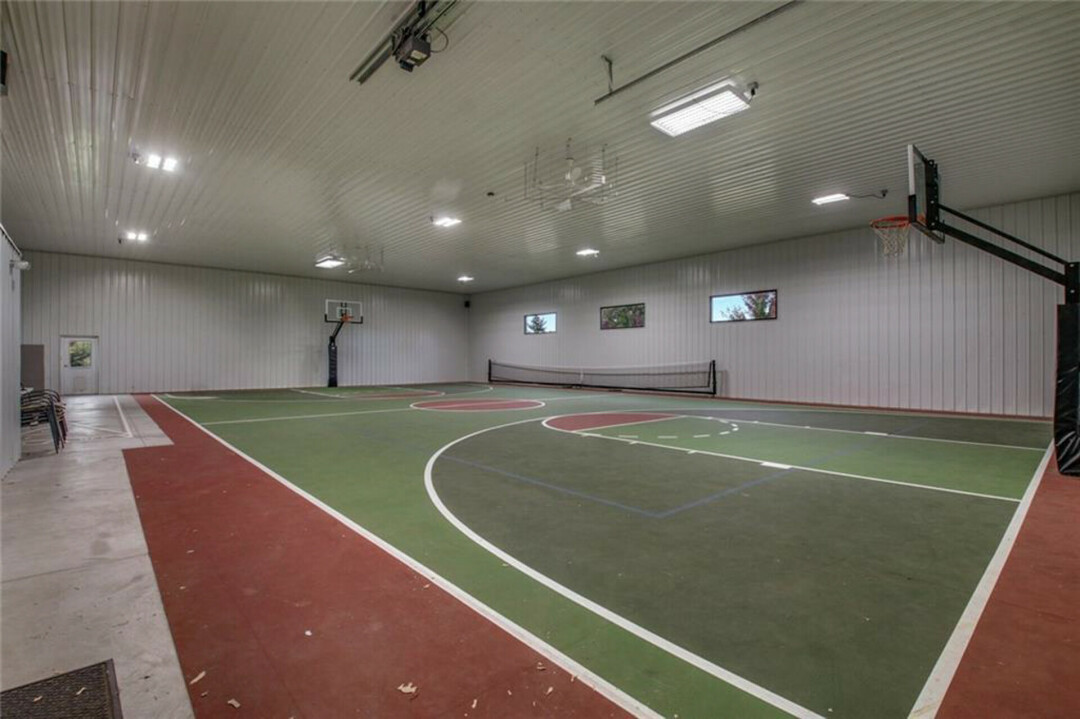