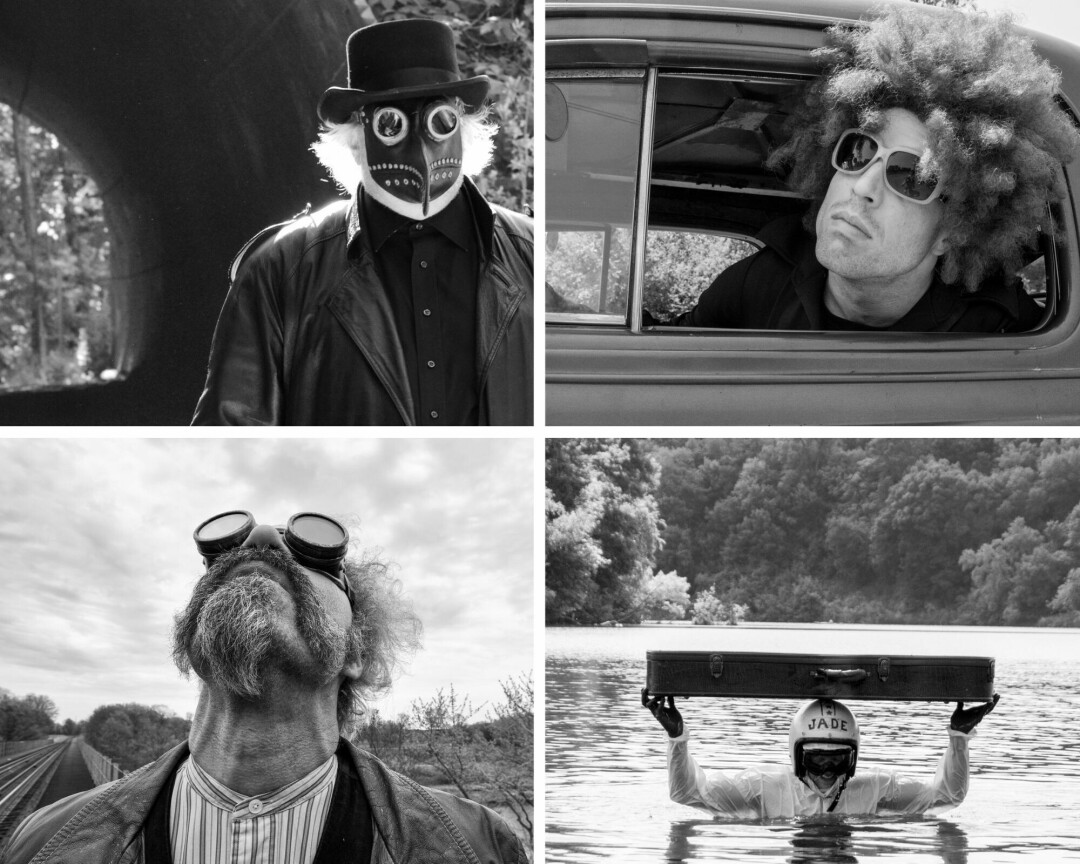 NO HEARING, SEEING, OR SPEAKING IT. No Evil Studio's most recent project was the "Seven Crows" music video for Poor Man’s Ridge. Here are some stills from the video. (Submitted photos)

No Evil Studios was an idea forged from a graphic design class that Tim Torgrimson took in 1996 while attending UW-Stout. After teaming up with his good friend Anthony Wayne three years ago, No Evil Studios has successfully created seven local music videos and a virtual gala.

Torgrimson had originally planned to open a studio in Minneapolis for No Evil Studios but a family tragedy pushed his plans back. Wayne, a Chippewa Valley native, had recently returned to the area after living in Los Angeles for 18 years working in an array of independent films and reconnected with Torgrimson, sparking the revival of No Evil Studios.

The duo recently released their latest music video for Poor Man’s Ridge’s single, “Seven Crows.” The video is made up of black-and-white still photographs, emulating a French film that the frontman of Poor Man’s Ridge is a huge fan of.

The “Seven Crows” video premiered at Stones Throw on Oct. 22, along with a live performance from the band. It will also be featured in the Eau Claire International Film Festival in the short film presentations on Nov. 5.

Behind-the-scenes shot from their "Chupacabra" video.

Along with the “Seven Crows” video, No Evil Studios has created three music videos for local musician Ben Shaw, plus videos for Jim Pullman, Adrian Klenz, and the Jaggernauts. They also completed a virtual gala for REACH Inc. in 2020, since the nonprofit group’s annual gala couldn’t be held in-person. The virtual gala was more than an hour long and raised $25,000 for the organization.

No Evil Studios’ main goal is to shed light not only on talented local musicians but also on other local creatives looking to be a part of their projects.

“We want to expand the network of people we work with,” Torgrimson said. “Local is where we’re at. There’s enough talent in the town that there are definitely interesting things to talk about or capture and just see what we can grow our portfolio into and show the world.”

“There are so many good bands in town,” Wayne added. “If we can branch out to a new audience with these videos who haven’t experienced these bands, then that can really help these bands get the exposure they deserve.”

All income from these projects has been put back into the business by purchasing new equipment in the hopes of branching out not only what they can do in video, but with other media platforms as well. 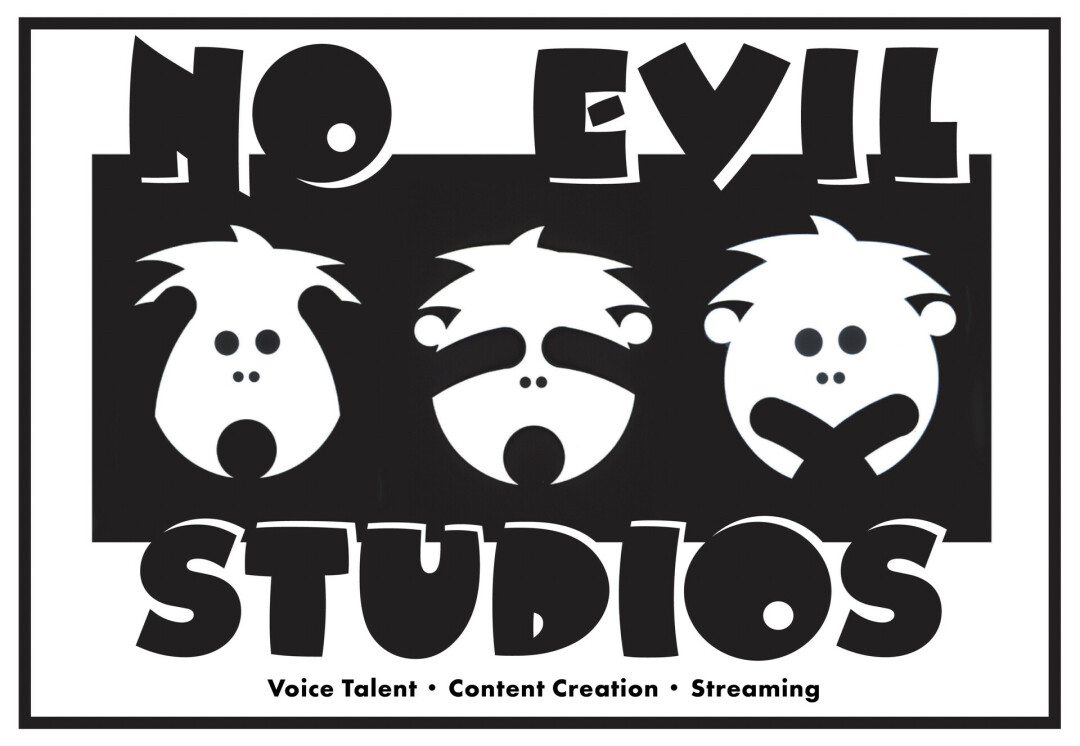 You can check out No Evil Studios’ videos on their YouTube channel.