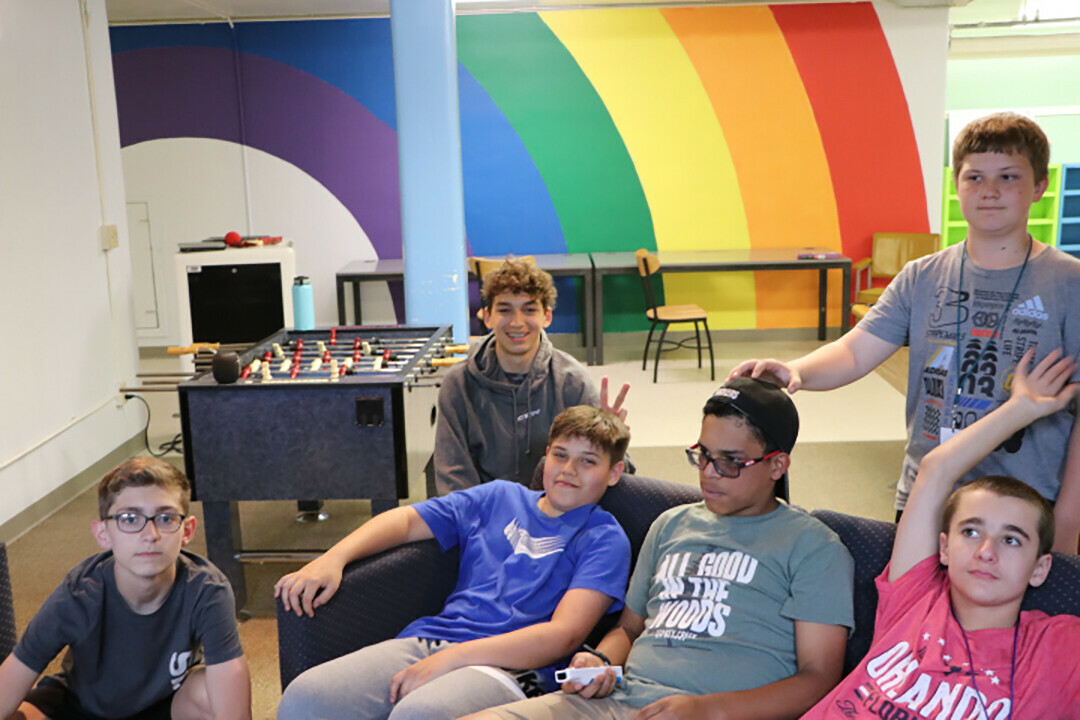 Boys & Girls Clubs provide safe spaces, caring mentors, and life-enhancing programs via after-school and summer programs for a nominal fee. The Boys & Girls Clubs of the Greater Chippewa Valley are doing just that, and earlier this year, an ambitious five-year expansion program kicked off.

The Greater Chippewa Valley includes clubs in Altoona, Black River Falls, Chippewa Falls, Eau Claire, and Menomonie. With close to 50% ($3.925 million) of the $7.925 million goal raised, construction has begun on some of the higher-priority projects. The initial goal was $6.5 million, and unfortunately, inflationary pressures in the construction industry caused the goal to move upwards. So fundraising continues aggressively to ensure all projects are funded adequately.

“The expansion campaign to serve more youth across the region is a heavy lift,” noted CEO Ann Kaiser. “Yet it’s too important not to ask for support.”

The expansion campaign to serve more youth across the region is a heavy lift. Yet it’s too important not to ask for support.

The Eau Claire Club has four projects. Of highest priority is the Teen Center. Currently it serves 40 teens, but once completed, another 60 teens can join in the fun there. To date, $575,000 has been raised for the overall $1.25 million project. Significant work needs to be done on the kitchen lab, lounge area, gaming room, and game space. 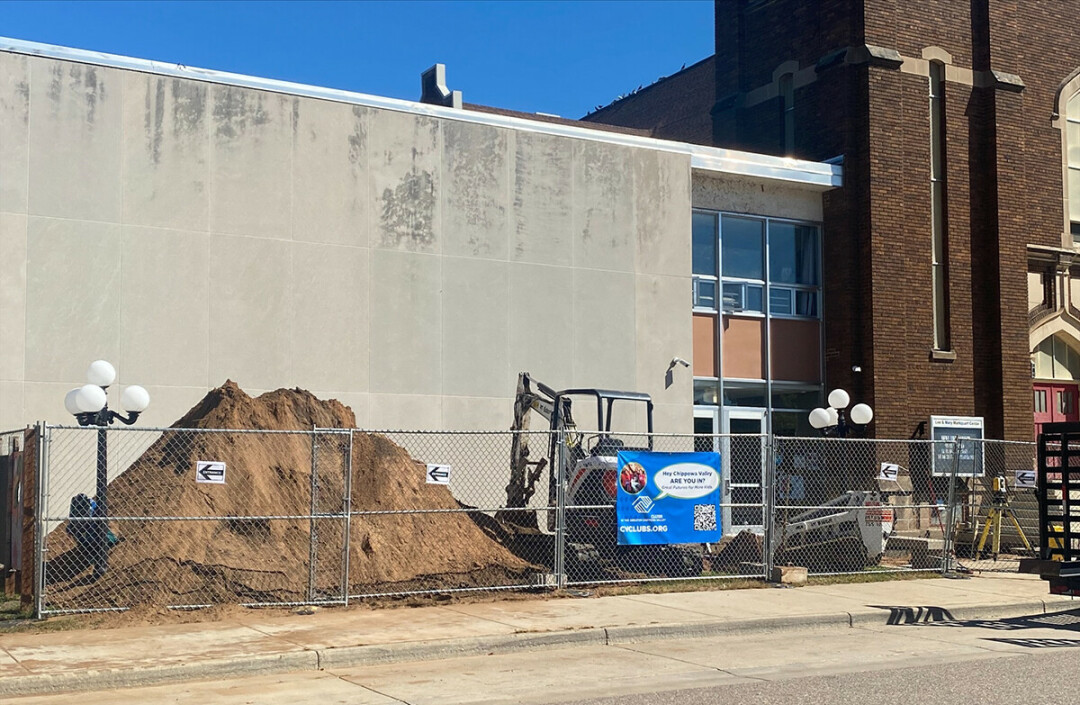 Next is the cafeteria, considered the heart of the club. The total cost comes to about $250,000, and half has already been raised.

Once all the projects are completed at the Altoona, Chippewa Falls, Eau Claire, and Menomonie clubs, membership will be able to grow from 375 to 635, or by almost 40%.

The Black River Falls club is built for its current capacity, so it is not participating in the current expansion program.

For more information about the expansion, visit cvclubs.org or find them on Facebook.