homes hold a lot more than just furniture: they also hold the good times we share with the people inside them

A house is more heart than home, and not as much about physical space as it is about the fun we have when we live there. Wisconsin architect Frank Lloyd Wright called this creating a “good times house.”

I purchased my first home in Chippewa Falls from my parent’s neighbor. I remember our loan officer telling me to write small when I filled out a check for the largest amount I ever had. Today that’s the same cost as an electric SUV.

To say that place was a fixer-upper is like calling the Sahara Desert a sandbox. You had to stand in the bathtub to reach the fuse box, a quirk that passed inspection in 1995.

Still, I experienced so many first-home joys there. Hosting my extended family at Thanksgiving, all of us packed in so tightly you couldn’t move fork to mouth without bumping someone. Playing endless games of kickball or T-ball with my husband and son in a double lot big enough for every base and baseline. Building bonfires with sparks a story high.

My next house was in Eau Claire’s Randall Park neighborhood. I bought this 1876 beauty as I was going through a divorce. Initially, only I saw the beauty part: its three stories and original bird’s-eye maple had potential. In an attempt at a simpler life, I promised myself I would only bring in what I could carry. Then only what I could slide across floors on felt. Then only what I scavenged from college students moving out each May. 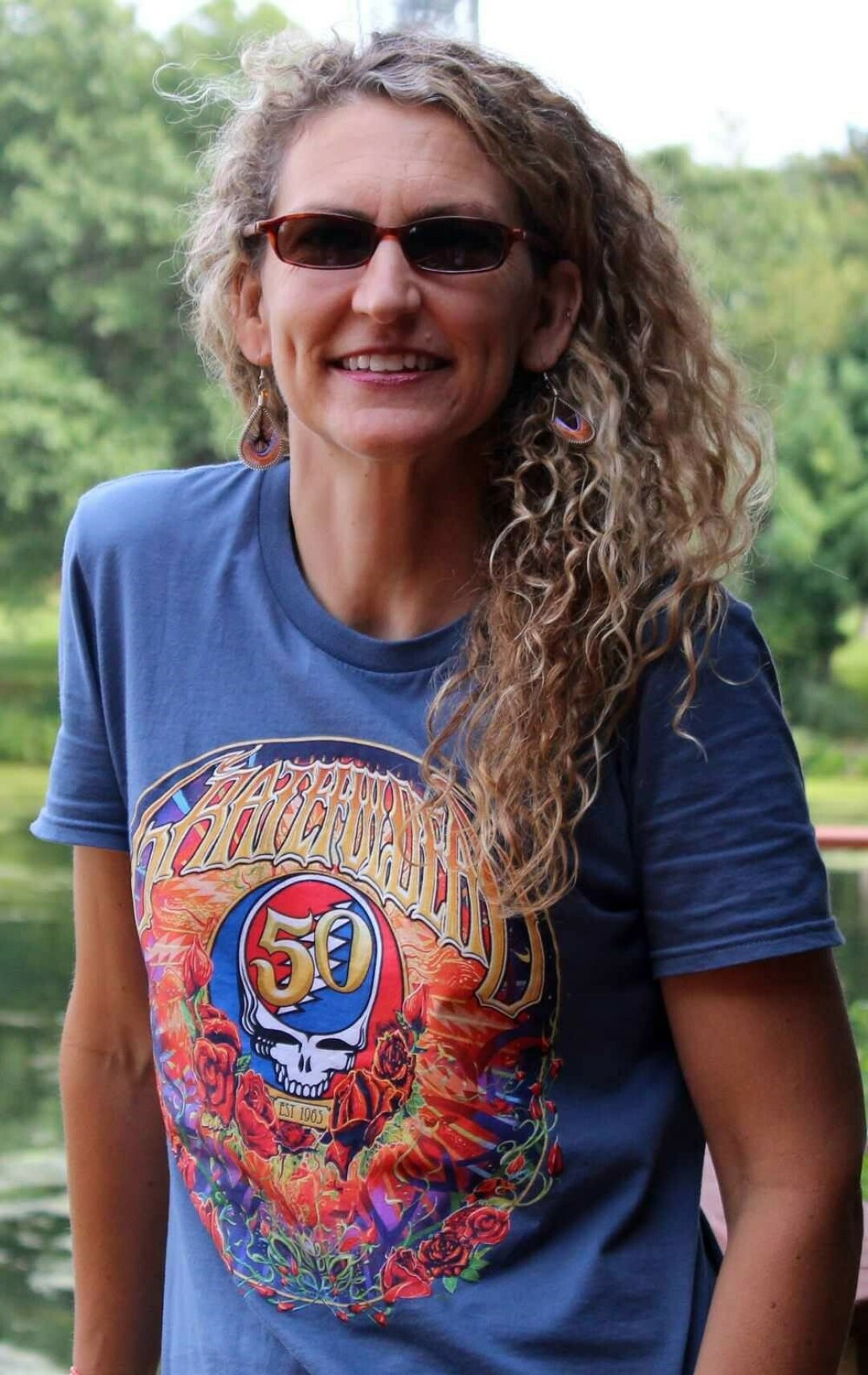 This was the first and last place I ever lived alone, which meant I connected to the neighborhood movements in ways I never had before. Whoops from late-night games of catch in the street under my bedroom window meant bars just closed. The whoosh of Mayo One over my roof signaled another life being saved. My elderly next-door neighbor was born in the house where she still resided in 2003. Marie offered me clothes hangers laced with sachets made from her own dried rose petals.

Since 2010 I’ve owned a place in Lake Hallie, a home that often bustles with family and friends. Our across-the-lake-neighbors phone if our American flag is askew or if they want to deliver fresh fish.

We’d lived here about two years when we went away for a weekend. I called neighbors Dave and Marion to tell them we’d be gone. Sitting at their breakfast nook puts them in direct sight of our house.

This was the week before my husband and I threw a wedding dance a few months after we eloped. My sister, her husband, and my brother delivered a family gift as a surprise for us. When Dave saw their pickup truck parked next to our deck, he couldn’t tell if these folks were hauling away furniture or bringing it. He did the neighborly thing: He called the police.

By the time the Lake Hallie P.D. arrived, my family had set up the new porch swing and were enjoying the view. Officer was young and serious. Sister giggled a bit at this unfolding story. As soon as Officer took out his notebook, flipped it over, and demanded their IDs, my family sobered up. Brother and I share the same last name; Sister pointed at the wedding card attached to the arm of the swing. Eventually, Officer could see these three were paying a friendly visit.

The next day, neighbor Dave called us as soon as he saw our vehicle return. He explained what happened before I could get my sister’s comical version of events. What could we say but “Thanks, neighbor.”