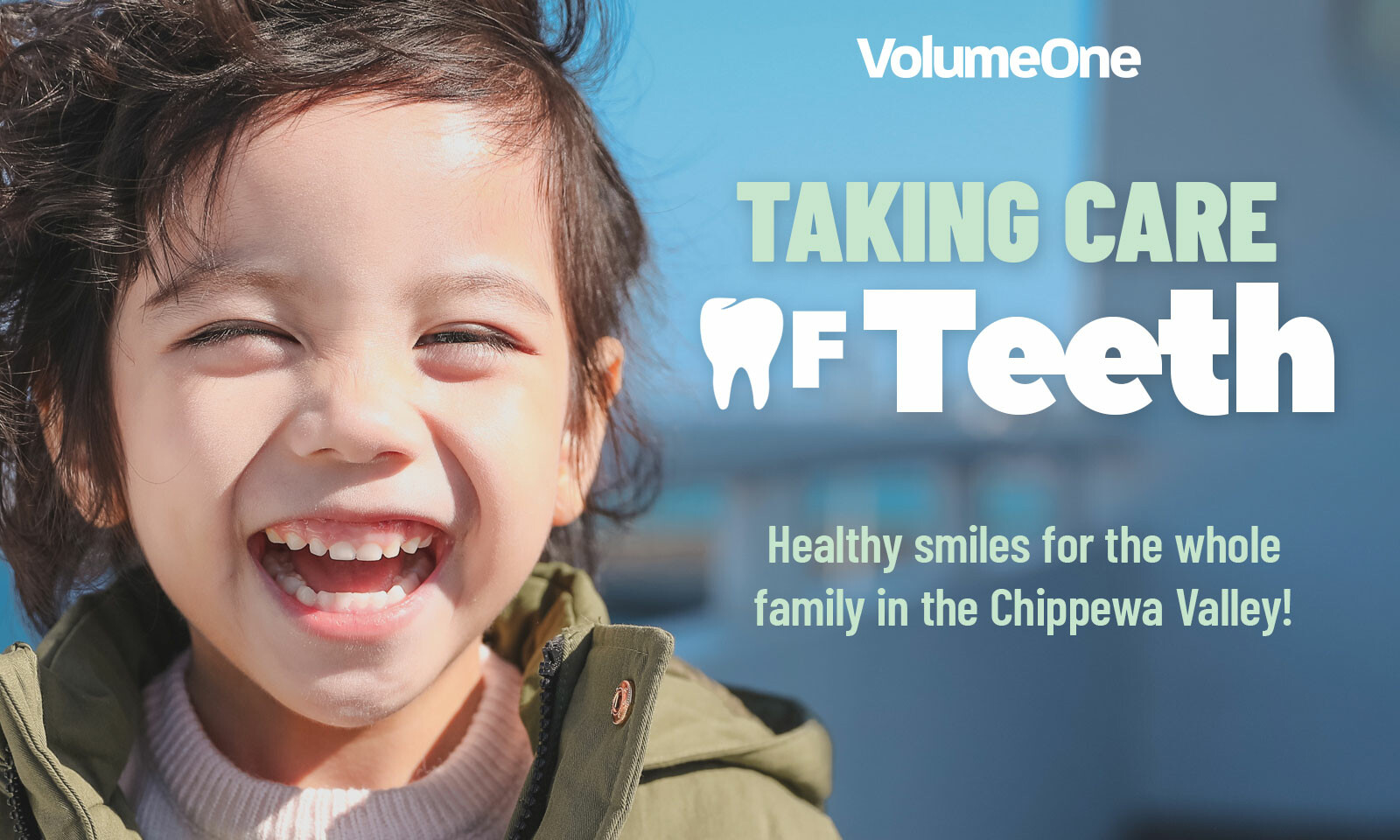 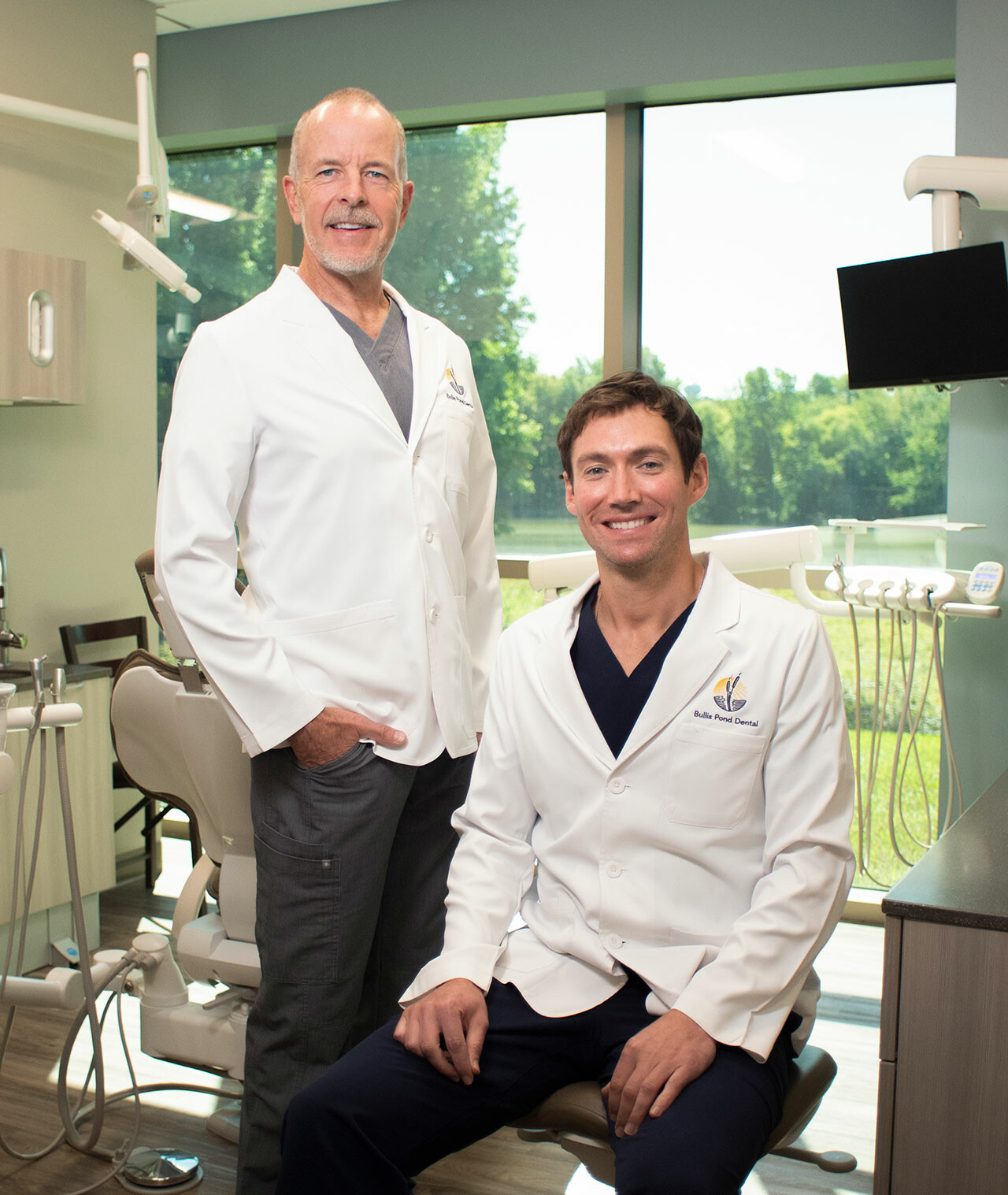 Dr. Curt Travis says he lived in Eau Claire for years before he realized Bullis Pond existed. Once central to the 420-acre Bullis Farm – which covered much of what is now the Oakwood Mall area on Eau Claire’s south side – the scenic natural pond is now mostly tucked out of view behind commercial buildings.

When Dr. Travis and his partner, Dr. George Metropulos, opened a new dental practice in 2018, they decided to make the pond part of the attraction: Most of the dental chairs in the office face outward toward the idyllic setting.

“We’ve got an outstanding view, for our patients’ sake, for our sake,” Dr. Travis explained. “It’s just cool to be able to gaze out there.”

This attention to patients’ comfort and peace of mind is key to how Bullis Pond Dental operates. Since opening their doors almost four years ago, Drs. Travis and Metropulos have worked to put patients of all ages at ease, whether they’re longtime friends or just walked in the door for the first time.

“It all is about relationships,” says Dr. Travis, who has been practicing in the Chippewa Valley since 1985. “It’s not about this procedure, that procedure, this approach, that approach. It’s all about having people’s trust and confidence.”

“The only reason we’re able to sustain a business is because of the people that we care for.”

When it comes to patients, Dr. Metropulos says, “We’re here for them. The only reason we’re able to sustain a business is because of the people that we care for.” 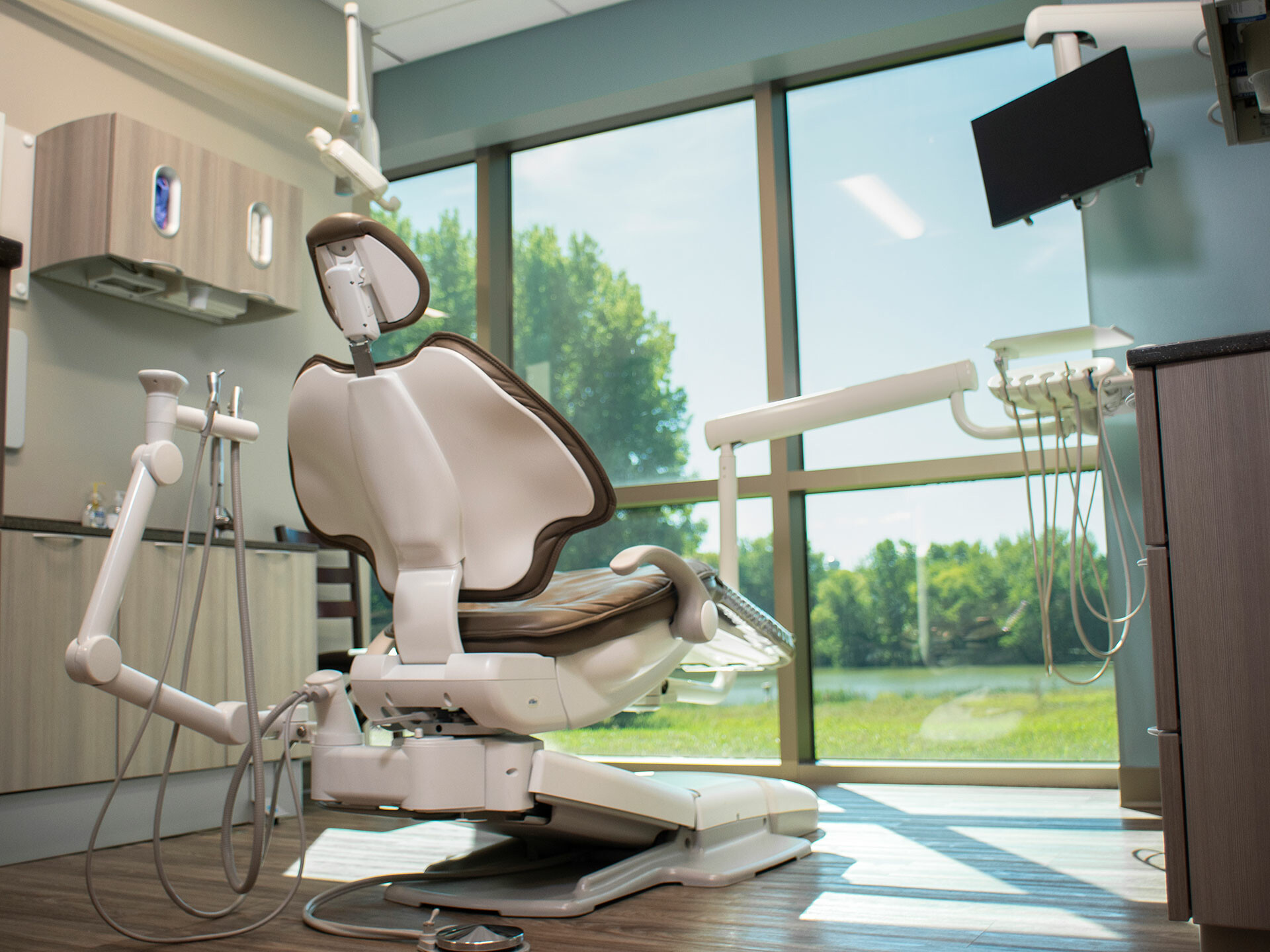 The two dentists, who had practiced at other offices in the area over the years, joined forces to build a new business from scratch. They located at 3504 Oakwood Mall Drive and soon began attracting patients, some of whom they served previously.

Dr. Metropulos, who has been practicing dentist in the Eau Claire and La Crosse areas since 2008, says he appreciates the partnership with Dr. Travis, which allows the two to bounce ideas off each other, particularly about the details of cosmetic dentistry. The practice focuses on preventative and restorative care, as well as smile design. The latter is a particular interest of Dr. Metropulos, who enjoys helping patients become more confident about their smiles through treatment and improved technology.

“Now we’re finding materials that are so strong that we can preserve the tooth structure and still get a really good outcome aesthetically,” Dr. Metropulos said. 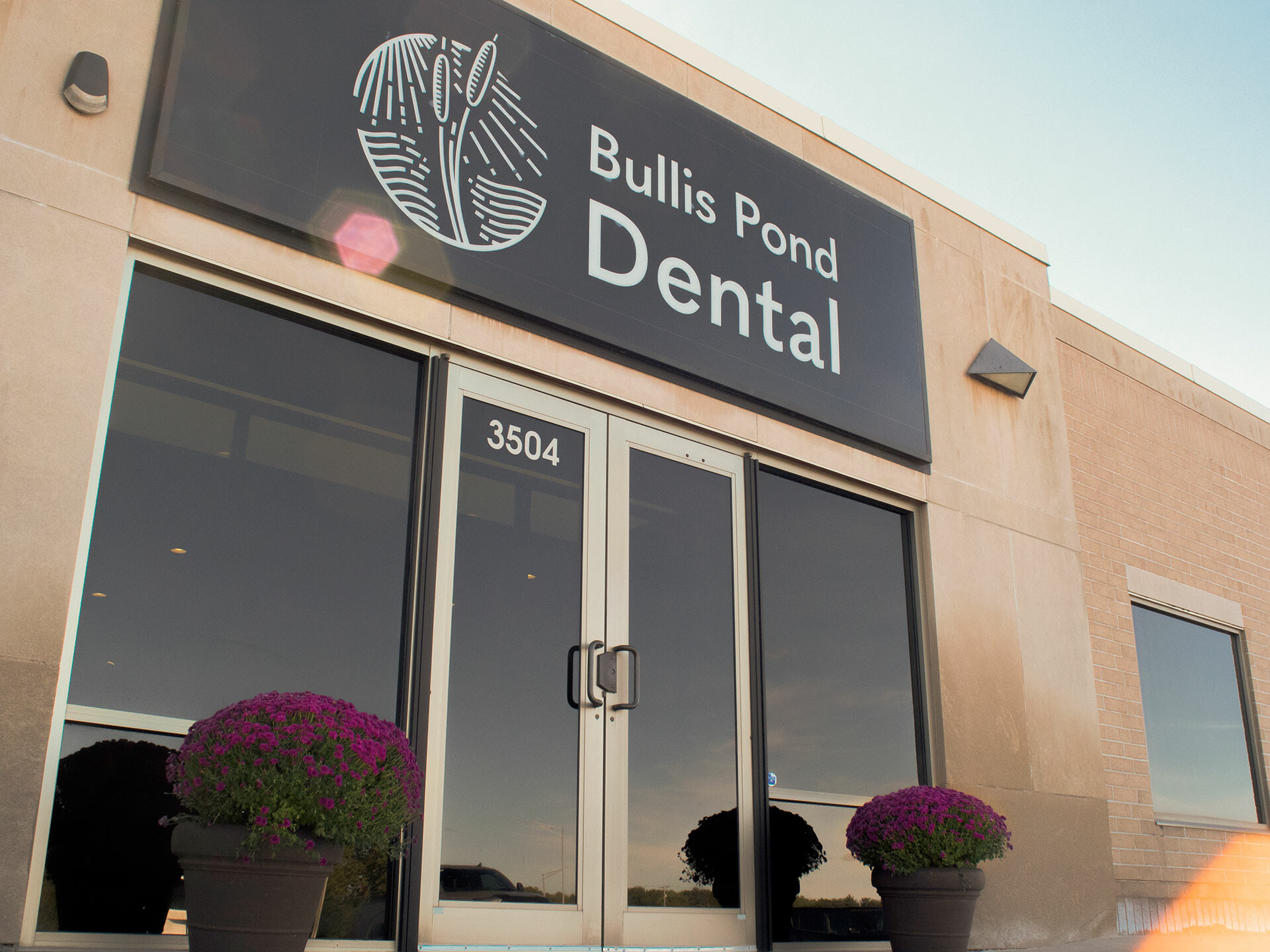 Putting people at ease is key to the Bullis Pond approach, and there’s no magic formula for that, Dr. Travis says. “If you can build some trust and confidence in a patient before you even have to do anything for them, the outcomes are so much better for the patient,” he says.

This is especially important for those who are reluctant to visit a dentist or haven’t had a checkup in a long time.

“We never are going to judge a person that it’s been X-amount of years,” Dr. Travis adds. “Once they sense they’re not going to be lectured, then their comfort level comes up right there.”

Ultimately, patient comfort and connect are key to the business. Dr. Metropulos points to an important adage: “They don’t care what you know until they know that you care.” 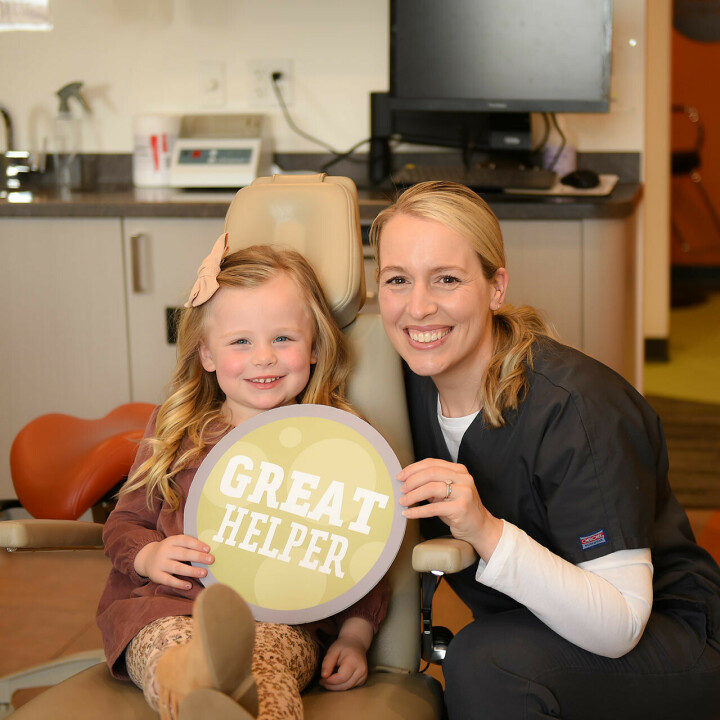 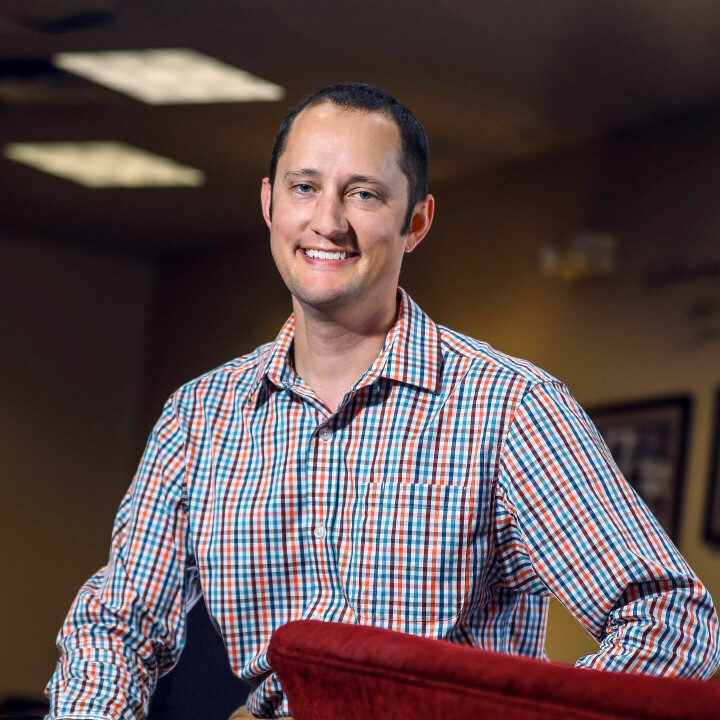 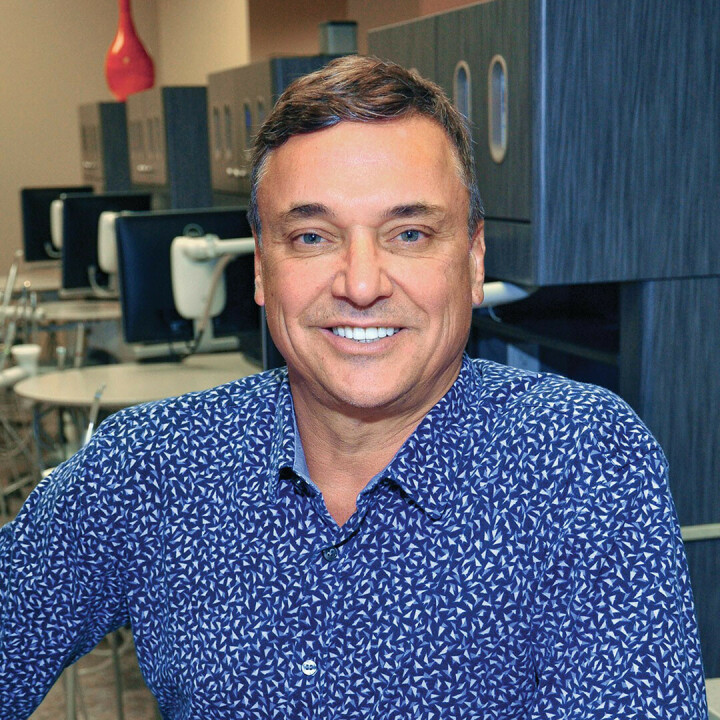 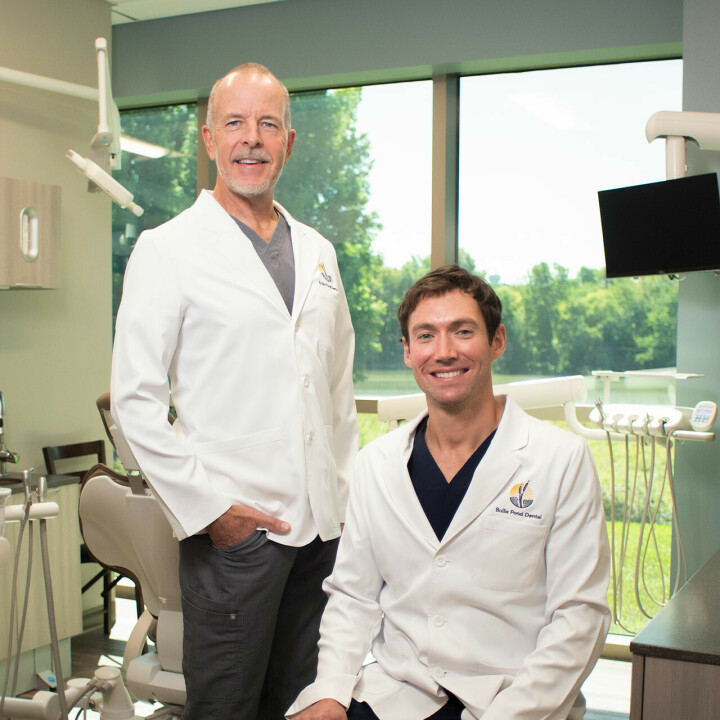 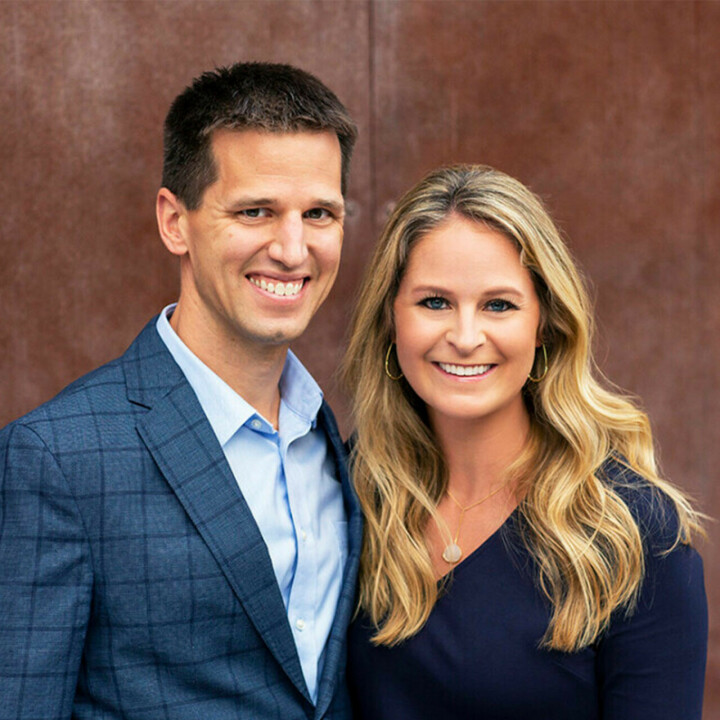