Dan + Shay, Jon Pardi among stars who will perform next summer in Cadott 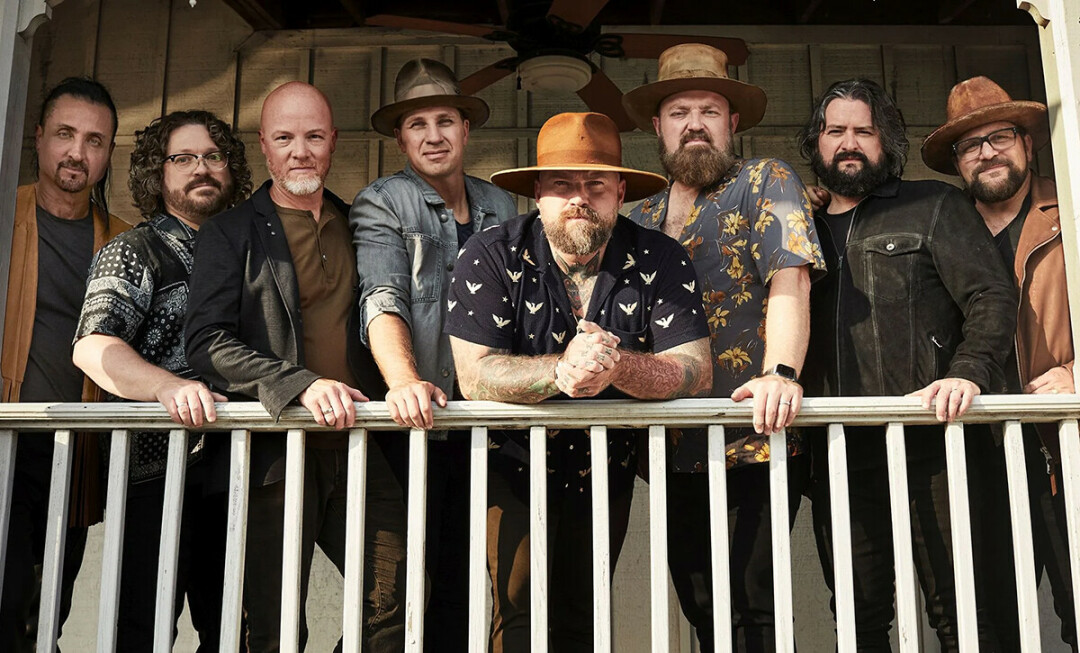 YOU'VE ENTERED BROWN TOWN. The multi-platinum-selling Zac Brown Band will be one of the headliners at next summer's Country Fest. (Photo via zacbrownband.com)

Just as the chill of autumn settles on the Chippewa Valley, Country Fest has unveiled a hot, star-studded lineup for next June: Headliners for the three-day festival outside Cadott will be Zac Brown Band, Dan + Shay, and Jon Pardi, organizers announced Tuesday.

Other top acts among the 50-plus bands scheduled to perform June 22-24 include Billy Currington, Brett Eldredge, and Russell Dickerson.

“Fans can look forward to the same organized festival they love, but with a new overall theme in 2023,” festival promoter and General Manager Wade Asher said. “If you grew up in Wisconsin, Friday nights likely found you in a friend’s field cheersing to the summer ahead. A grown-up version of a coming-of-age tradition, we’ll pay homage to our roots through a variety of Wisconsin-themed activations and experiences. We can’t wait to reunite with our Fest Family at the country’s largest party in a hayfield … and show out-of-towners what it means to ‘party like a Sconnie.’ ”

Here’s the rest of the lineup announced Tuesday:

For the full lineup plus info on tickets and camping, visit CountryFest.com.