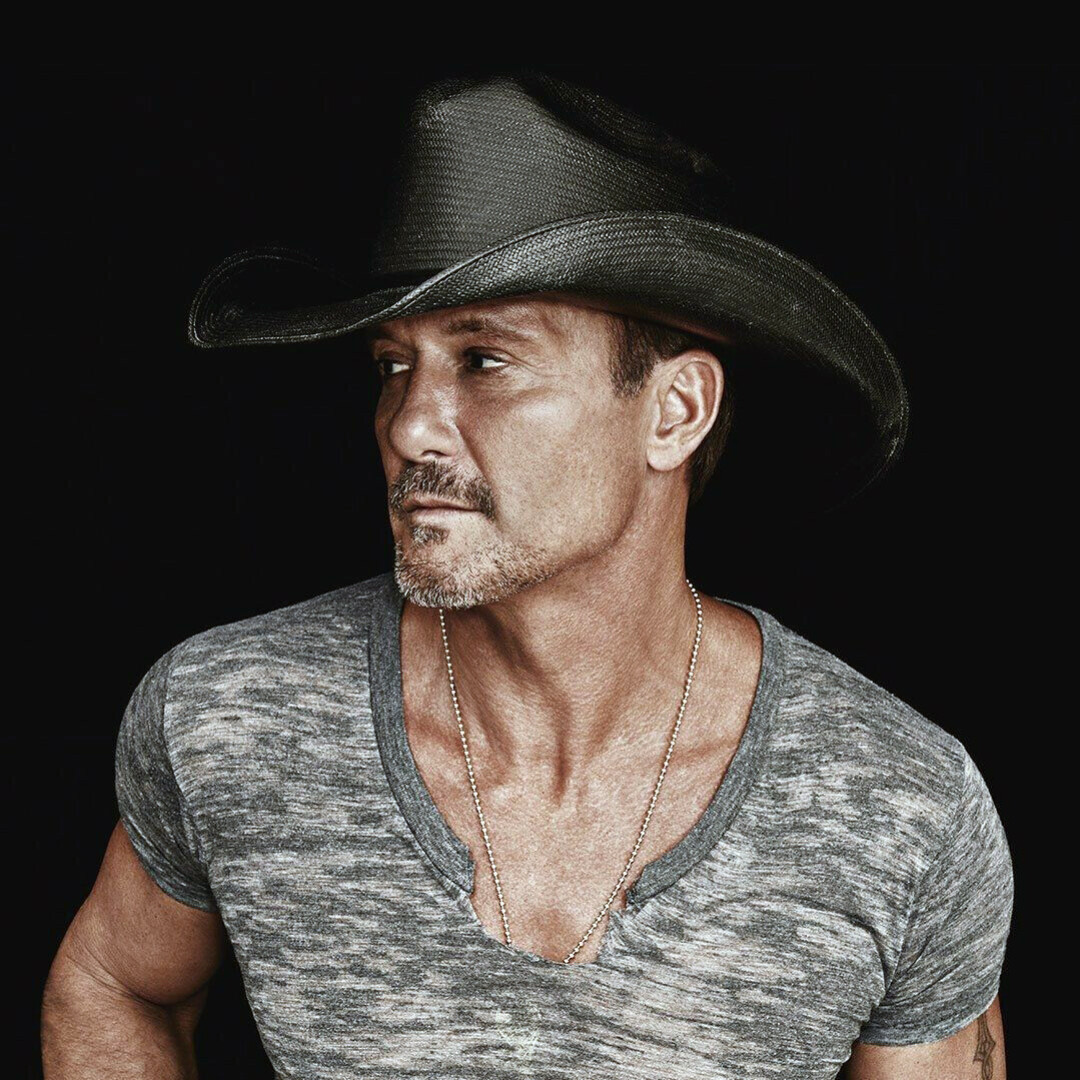 JAMMIN' WITH TIM. After a decade and a half hiatus, Tim McGraw returns to Country Jam USA next summer. (Photo via Facebook)

McGraw will join Dierks Bentley and Lee Brice in headlining next summer’s music festival, which will be held for the first time at a new venue at the corner of 20th Avenue and County Highway T on Eau Claire’s far north side. The festival, which is slated for July 20-22, is moving from the grounds in the Town of Union it has called home for 33 years.

Tuesday’s lineup announcement includes revealing McGraw, who hasn’t performed at Jam for nearly 15 years, as Saturday’s headliner to finish out the weekend strong. Bentley will headline Thursday and Brice will close the night out on Friday.

After announcing a new festival site earlier this year, organizers are looking to the 2023 festival to celebrate a new home for Jammers. Big plans are in the works for the new location, including more permanent structures to support the event, over 1,000 campsites onsite, a large indoor side stage venue, and easier access entering and exiting the event.

‘2023 is going to be a big year for Country Jam,’ said Kathy Wright, Country Jam General Manager, ‘We have an exciting lineup we’re proud of and amazing new festival grounds that for the first time in Jam’s history, include onsite camping!’

Country Jam’s 2023 confirmed performers include Country Music’s newest hitmakers along with many fan favorites. “Each year we try to create a mix of the hottest up-and-coming acts, while still staying true to some of our favorites, and this year I think we’re doing exactly that!” said Wright. Festival favorites Chris Janson (previously announced) and LOCASH, will join first time Jam performances by Whiskey Myers, Lainey Wilson, Kameron Marlowe, Priscilla Block, Frank Ray, Drake Milligan, and Hailey Whitters, with more to be announced leading up to the 2023 festival.

Tickets and campsites will go on sale at 7:30am on October 20th at www.countryjamwi.com.