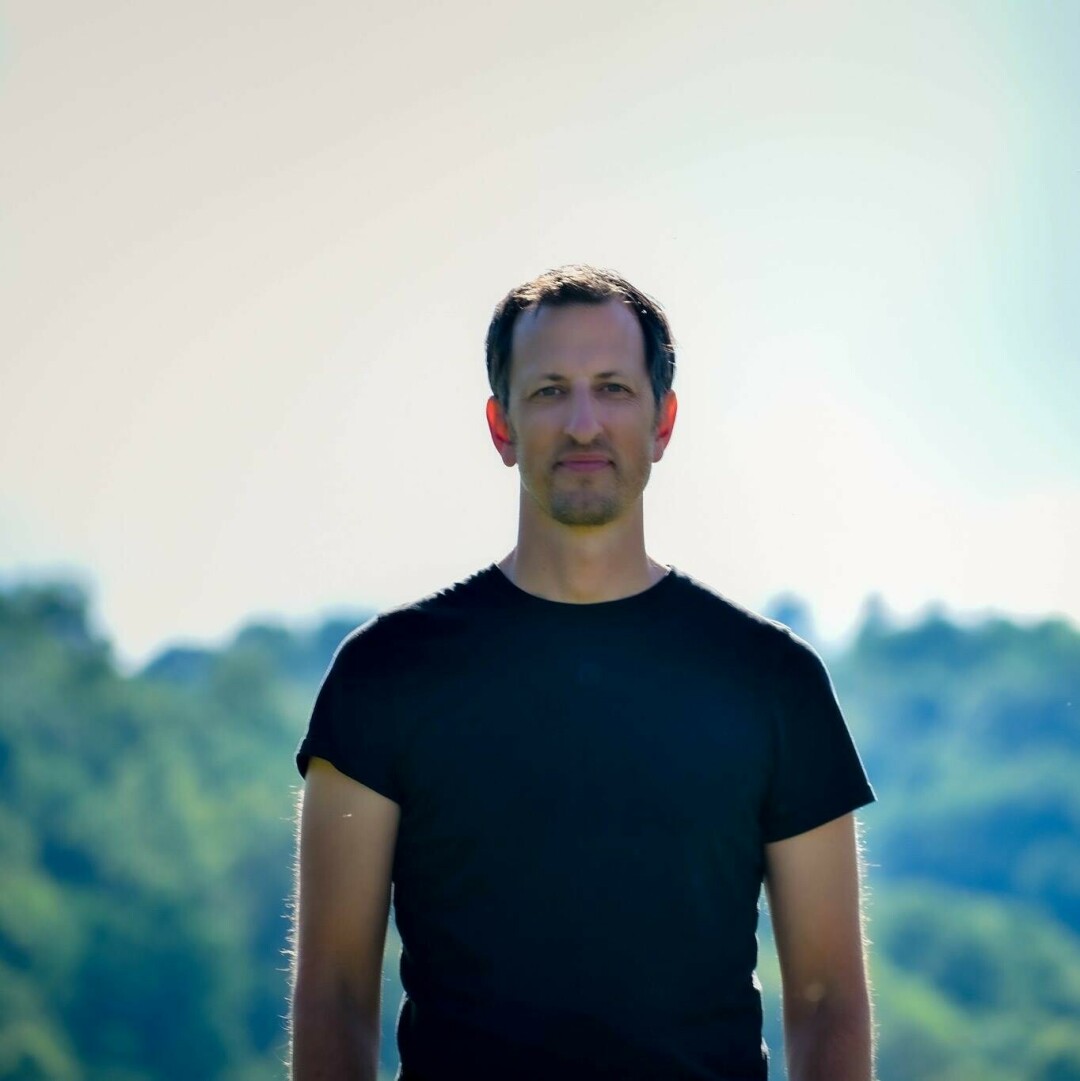 BRINGING IT HOME. Matt Kendziera is publishing his first book which focuses on his experience feeling outcasted by religion. (Photos via mattkendziera.com)

Matt Kendziera – a podcaster, speaker, musician, and former pastor in the Chippewa Valley – has been wanting to write a book for about 15 years, starting and stopping many times along the way. Bring It Home: The Adventure of Finding Yourself after Being Lost in Religion, will be released on Nov. 10 and published by Lake Drive Books. 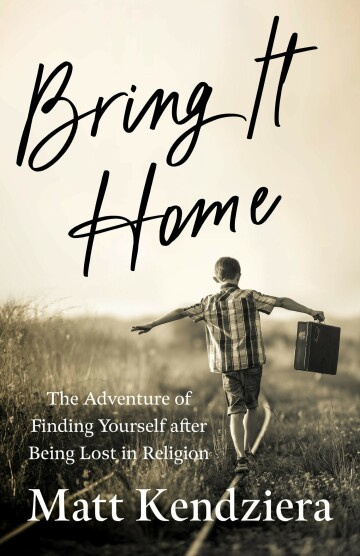 When asked about his purpose in writing the book, Kendziera said he saw people getting hurt and excluded through religion, so he began an adventure of asking deeper questions. He is advocating for people to go on their own journey of understanding. Kendziera desires to live in a way that is open and loving toward others. Bring It Home includes a series of true stories from Kendziera’s life and those around him.

“I love telling people’s stories and telling my own stories,” he said. He believes that we all have a lot to offer by sharing our personal experiences with the world.

Kendziera has a podcast called “Chasing Goodness,” which includes both solo episodes as well as interesting interviews. He is involved with several charitable organizations, such as the anti-human trafficking organization Fierce Freedom, of which he is the national program specialist.

Bring It Home will be available for purchase through mattkendziera.com, at The Local Store, Amazon, and other book retailers. There will be a free book release party at Forage with music and storytelling at 6pm Nov. 11.