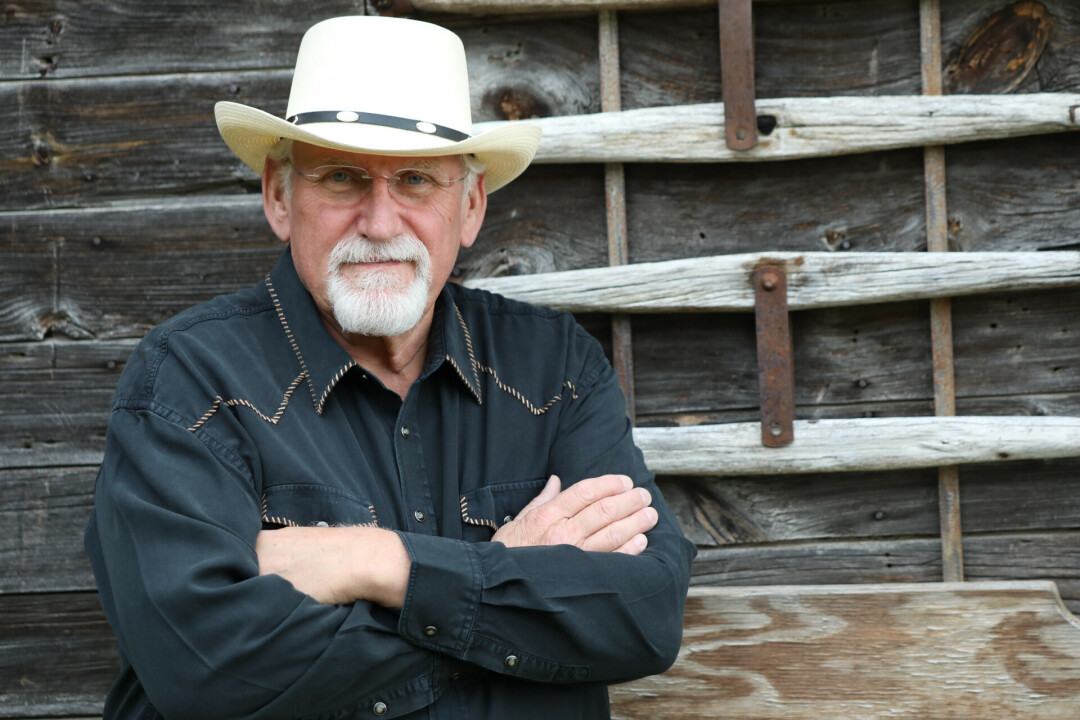 SINZ CITY. Randy Sinz's new album, This One's For You Dad, is a tribute to his late father. (Submitted Photos)

When Randy Sinz was 12 years old, his father, frontman in a band, asked him to fill in playing bass with even though, up until that point, Randy had never played bass. Regardless, he played in his dad’s band four days after buying his first bass.

Half of the songs on Randy’s new album, This One’s For You Dad, are songs he had performed with his dad like “Alone With You”, “Invitation to the Blues”, “Candy Kisses”, “Just One Time”, “My Shoes Keep Walking Back to You”, “The Tennessee Waltz”, and “Deep Water”.

Randy says his hope for this album was to not only be a tribute to his late father, but also a keepsake for his children and grandchildren.

“My granddaughters never got to meet my dad; my kids did, but they were so young,” Sinz said. “I wanted them to have something so they could say ‘This is my grandpa.'”

When Sinz had the idea to create the tribute album, he called his good friend Glenn Worf, who won a Grammy for a Miranda Lambert album and won the Academy of Country Music Bass Player of the year 17 times, to help him put it together. Sinz and Worf met each other when they attended UW-Eau Claire together, and even though Worf now lives in Nashville, the two still keep in contact. 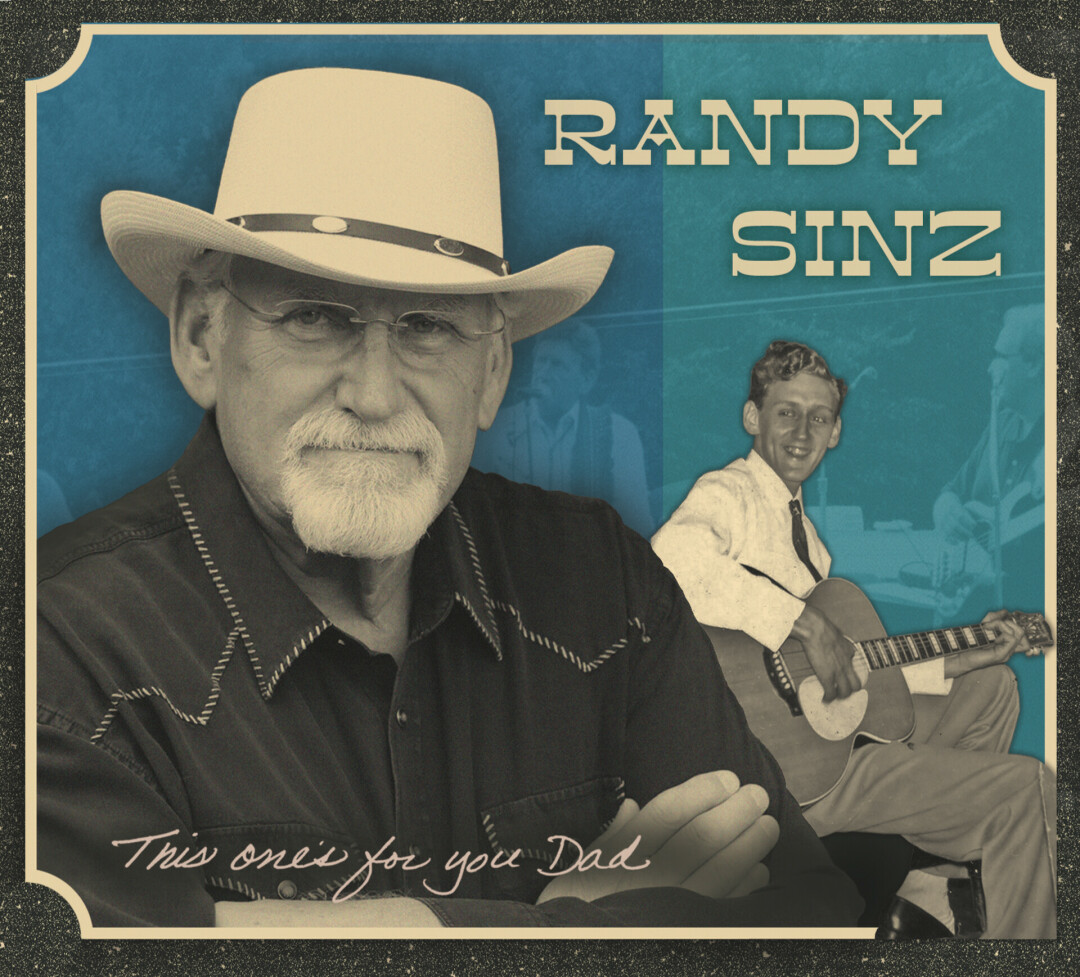 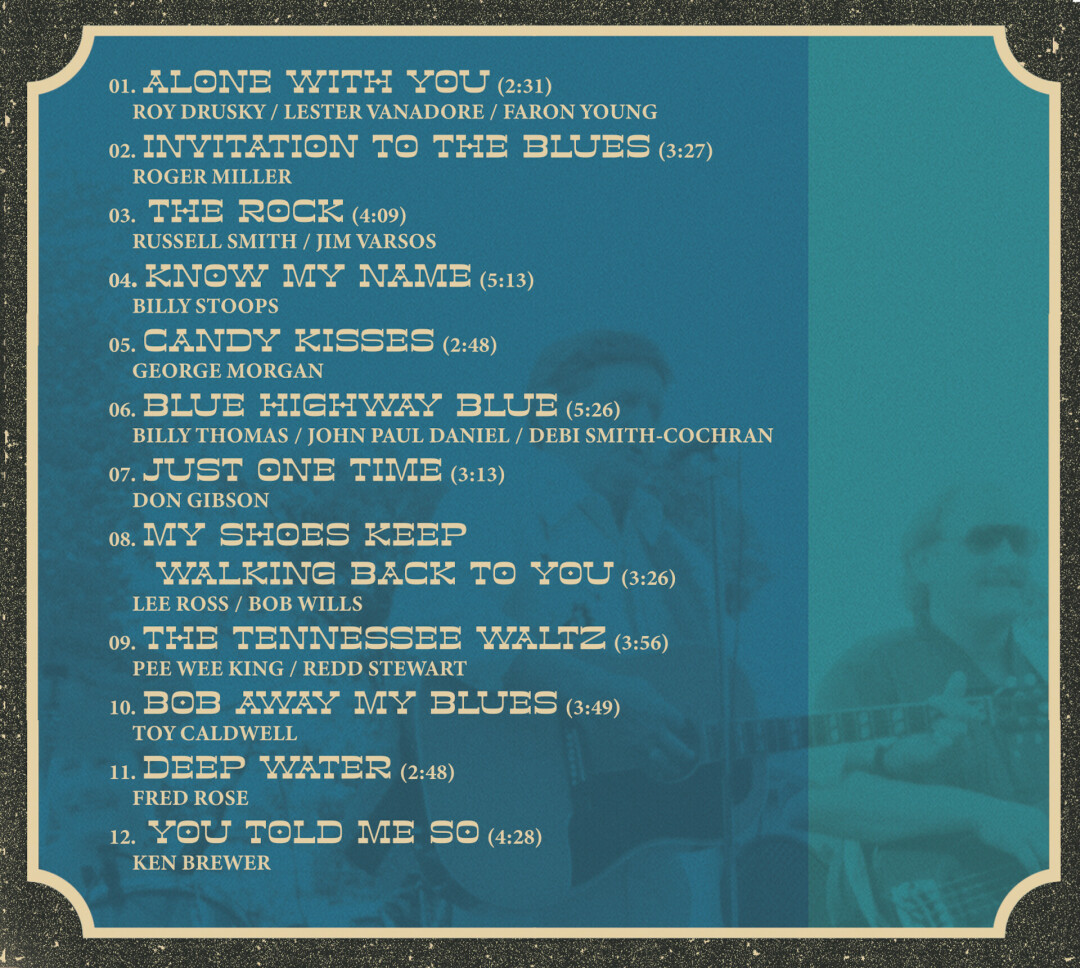 “When Randy called me and was ready to take this thing on, it was good timing,” Worf said. “The studios were opening back up again after the pandemic and people were starting to work again.”

Glenn gathered up a band of musicians to help create Randy’s vision, including Larry Franklin, Brent Mason, Mike Rojas, Biff Watson, Tommy White, and Lonnie Wilson. It was recorded by Zak Allen and mixed and mastered by Lonnie Wilson.

“When the final fixing was done and I started listening to what these guys played on the song and started laughing because it was so spectacular,” Sinz recalled. “It was proof of how good these guys are at their craft.”

“These guys are used to working with professionals, but at the same time when they get a chance to work with a singer that fires them up, somebody who’s really good, it makes them come to life,” Worf added. “It makes them elevate what they bring to the table. That’s what Randy did.”

“This One’s For You Dad” is available to stream everywhere and physical copies of the CD can be purchased at The Local Store.