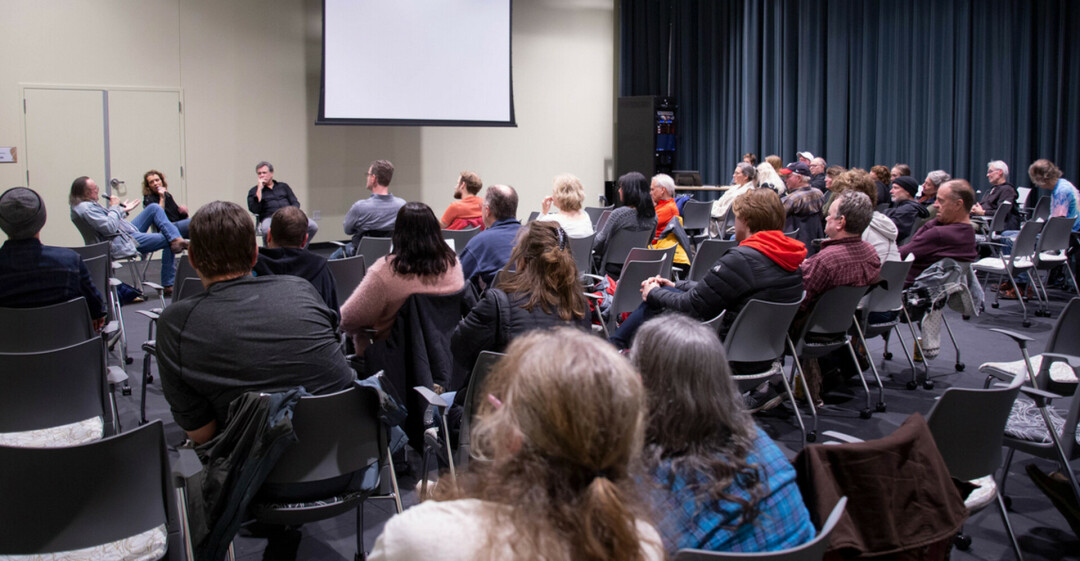 LIGHTS, CAMERA, ACTION. The Eau Claire International Film Festival will be back on Nov. 4-6 this year with 45 total films showcased. (Submitted photos)

Now in its second year, the Eau Claire International Film Festival will be back from Nov. 4-6 in UW-Eau Claire’s Woodland Theater. The festival will include 13 feature films and 32 shorts for an entire weekend of film fun.

There will be films shown from the Netherlands, Argentina, Taiwan, and other countries, as well as works by filmmakers from Wisconsin and Minnesota. 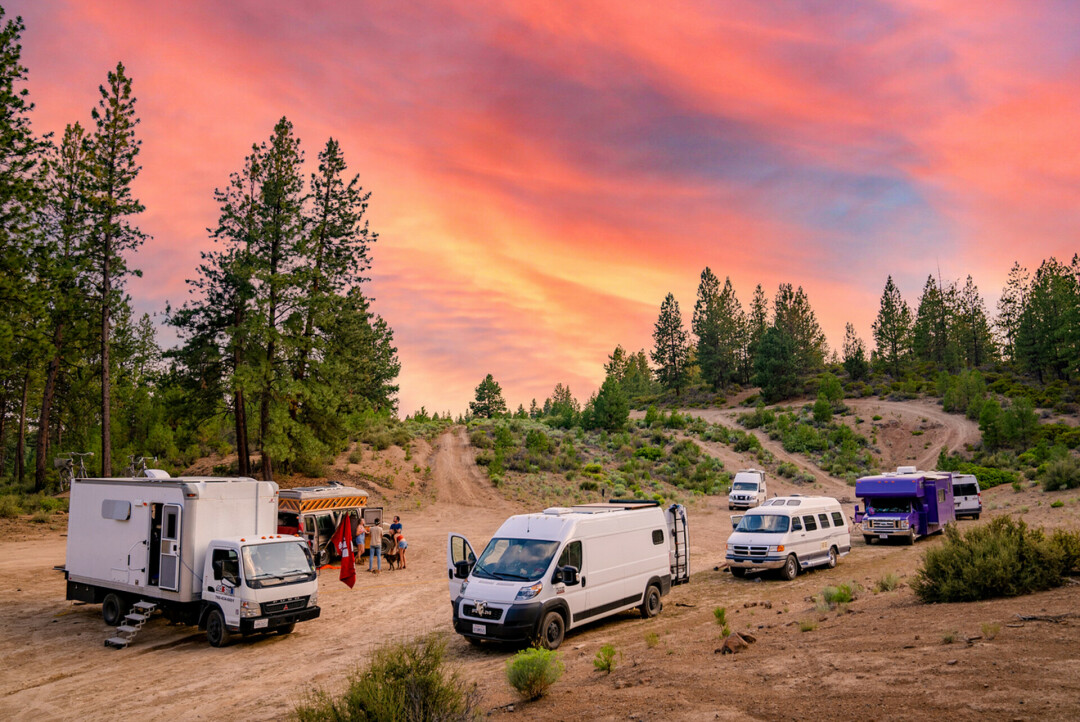 Still from All Who Wander

One of the feature films is called All Who Wander, a documentary following the recent trend of young couples pursuing a nomadic lifestyle by living out of vans and traveling the country. This film follows four young couples and was created by a trio in Appleton. It will be screened at 7:15pm on Nov. 5.

Chris Herriges, director of the festival and an Eau Claire native, says he wanted to bring this sort of event to his hometown because of his love of films.

“The best thing about this festival so far is the solid turnout we get,” Herriges said. “These are really good films and there’s a lot of buzz around them. We also get a lot of out-of-town visitors for this event, which is always cool.”

You can see the film lineup and purchase tickets at eauclairefilmfest.com.