Curtain Call: One of the C.V. Symphony Orchestra’s Founders Retires from Ensemble 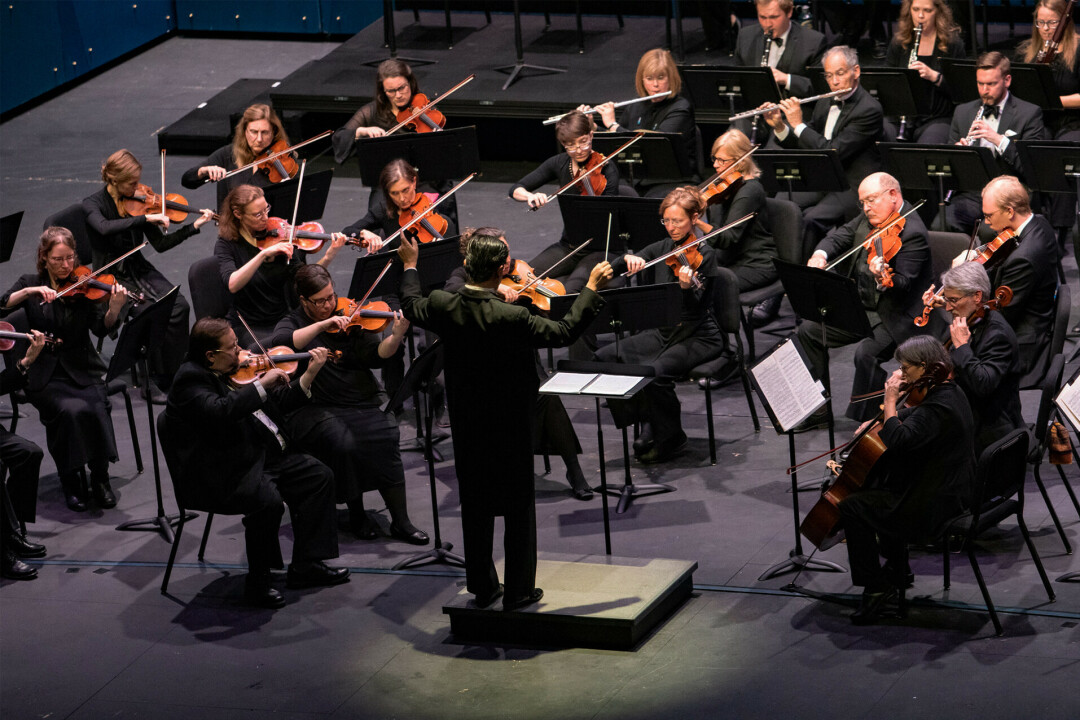 FOND FAREWELL. Bill Eisenbarth (shown at center right), a longtime Chippewa Valley Symphony Orchestra musician and one of the group’s original members, took his final bow with the ensemble in September. (Photo via Facebook)

After music cuts at UW-Eau Claire, local individuals with a passion for musical spaces had no way to get together off the clock. In a city filled with so much fervor for all things musical, it only took a couple of local public school string teachers to get their heads together and say, “Maybe we ought to organize an orchestra. Eau Claire is certainly big enough.” And that is exactly what Bill Eisenbarth did. After that decision in 1975, the Chippewa Valley Symphony Orchestra (CVSO) took root in the Valley.

Eisenbarth is the last founder who, until now, is still playing in the orchestra. Playing second violin and picking up viola 15 years later, it is the magic in the music that brought together a sense of unity and challenge. 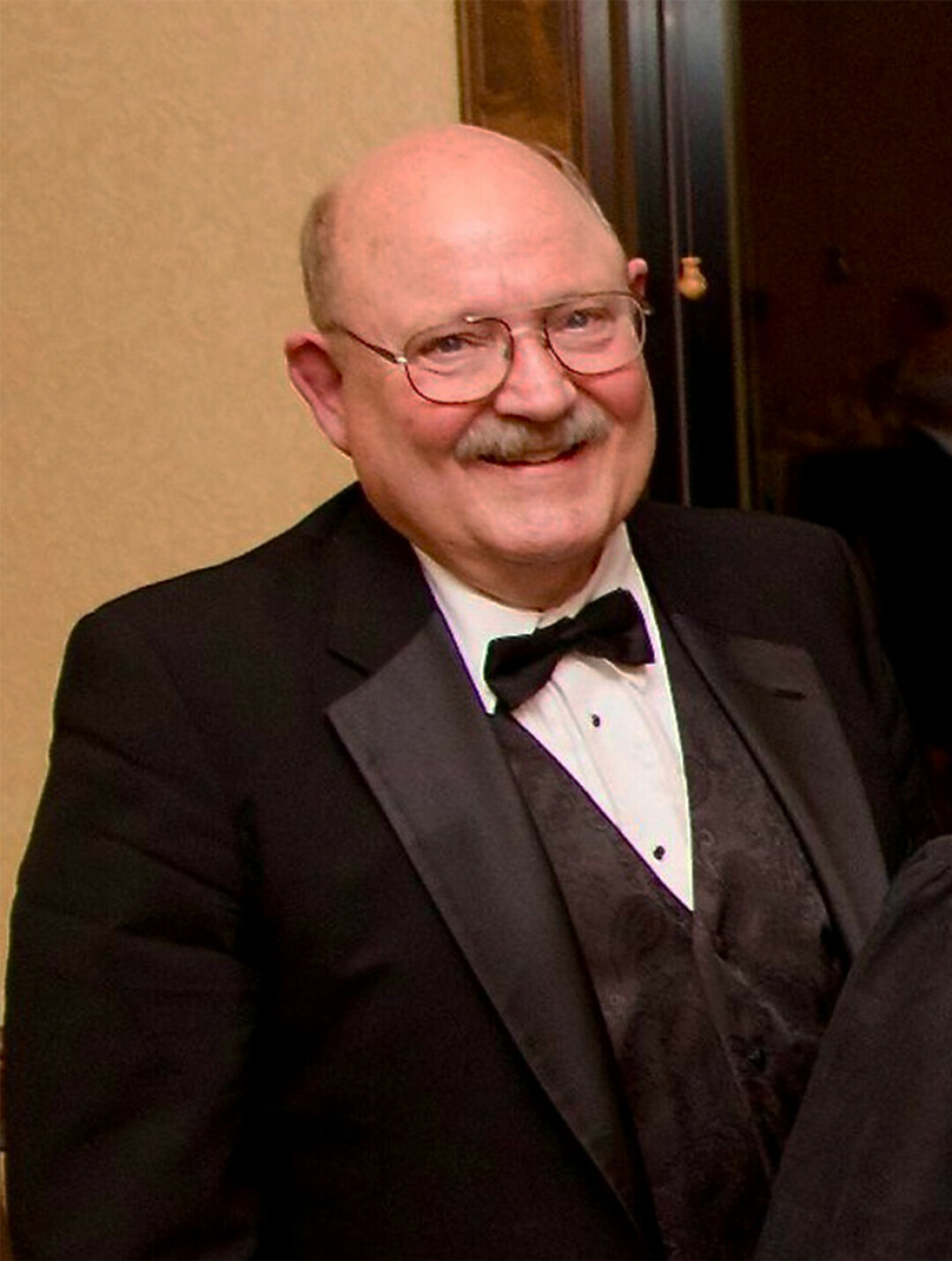 “For me, I was able to sit in the center of the orchestra, the strings right there in front, and everyone was always sitting behind me and I got to hear everything. … I got to hear the harmony,” he explained. “That’s quite a thrill.”

It is that thrill that has kept him playing, year after year, currently on his 46th year of musical contributions. And his efforts expanded throughout the years: First, he became chairman of the board of directors, then was elected chairman of the education committee. He continues to give as a trustee.

Now, instead of out on the front lines with the orchestra in motion, Eisenbarth is taking a step back from playing to instead go behind the scenes on leadership aspects of the orchestra, continuing his musical passions from the sidelines.

“For the last two to three years of playing it was getting harder and harder to play,“ he said. “I’ll be there in the background, I’ll keep it going.”

On Sept. 24, the organization held a celebration to honor Eisenbarth’s contributions to the orchestra and to the music scene of the Valley as a whole.

“It was very nice, very touching, many many people came up to me afterward and thanked me for getting it started,” he said. “That felt very, very good.”

Finally, as he retires, Eisenbarth encourages a love of music to grow in the community and calls upon us all with thanks for the growth of the organization: “We thank the community for (the Pablo Center) … and providing such a nice place to perform.”

Most importantly to Eisenbarth is the continuation of such a special space for music to thrive. “I hope the community realizes what a gem they have in (this) symphony,” he said. “I hope they continue to realize that and to support us.”

Learn more about CVSO events, membership, and leadership, and inquire about an audition at cvsymphony.org.