first census was conducted in 2021, this year’s hoping for more participants 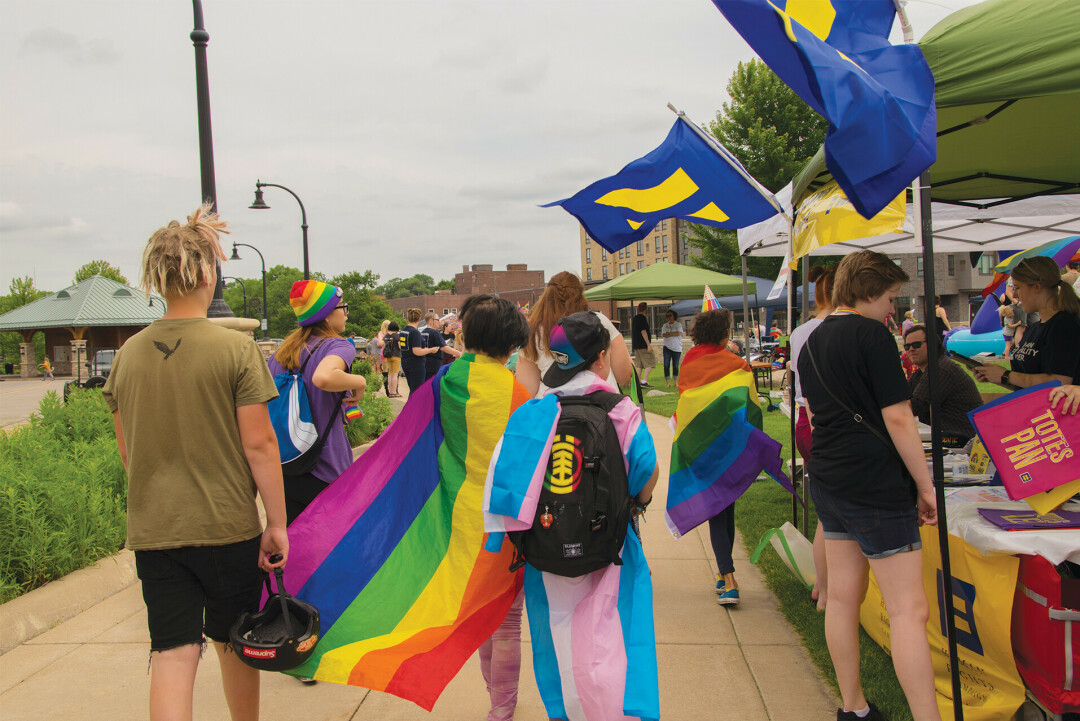 COMMUNITY CENTER'S SECOND CENSUS. The Chippewa Valley LGBTA+ Center's second census will be open until the end of the year.

The Chippewa Valley LGBTQ+ Center conducted its first LGBT+ census in 2021, garnering 125 respondents from around the Valley. Now working on its second census, the center has more than 100 respondents already and will continue collecting responses through the end of the year.

As described in the 2021 report, the purpose of the census is to survey the Valley community to gather demographic and anecdotal information from queer individuals with the intention of guiding local resources and efforts.

The census asks basic demographic questions regarding race and ethnicity, age, gender and sexuality identification, etc., before expanding into areas such as employment status and stability, healthcare, education, income, and more.

In the first census, nearly 40% of respondents fell between 25 and 34 years old while the next largest age group was 34-44. Most respondents were from Eau Claire with Chippewa Falls, Altoona, and Menomonie also being common answers, though folks from Baldwin, Spooner, and elsewhere participated as well.

Open-ended questions were also asked, although respondents were not required to answer every question to continue or submit the survey. This allowed the anonymous respondents to be comfortable sharing as much or little as they’d like. The center acknowledged that this structure could impact the results.

In 2021, the question “Do you consider the Chippewa Valley to be accepting?” showed more than 50% of respondents answered “sometimes,” while about 40% said, “for some groups.”

The 2022 Chippewa Valley LGBTQ+ Census is available online at www.cvlgbt.org/resources. The center also offers participants a chance to win one of two $50 prizes or a single $100 prize as an incentive.

The public can view the full 2021 census results on the CV LGBTQ+ Center’s website and participate in the 2022 census here. Keep up with the organization on Facebook and Instagram.