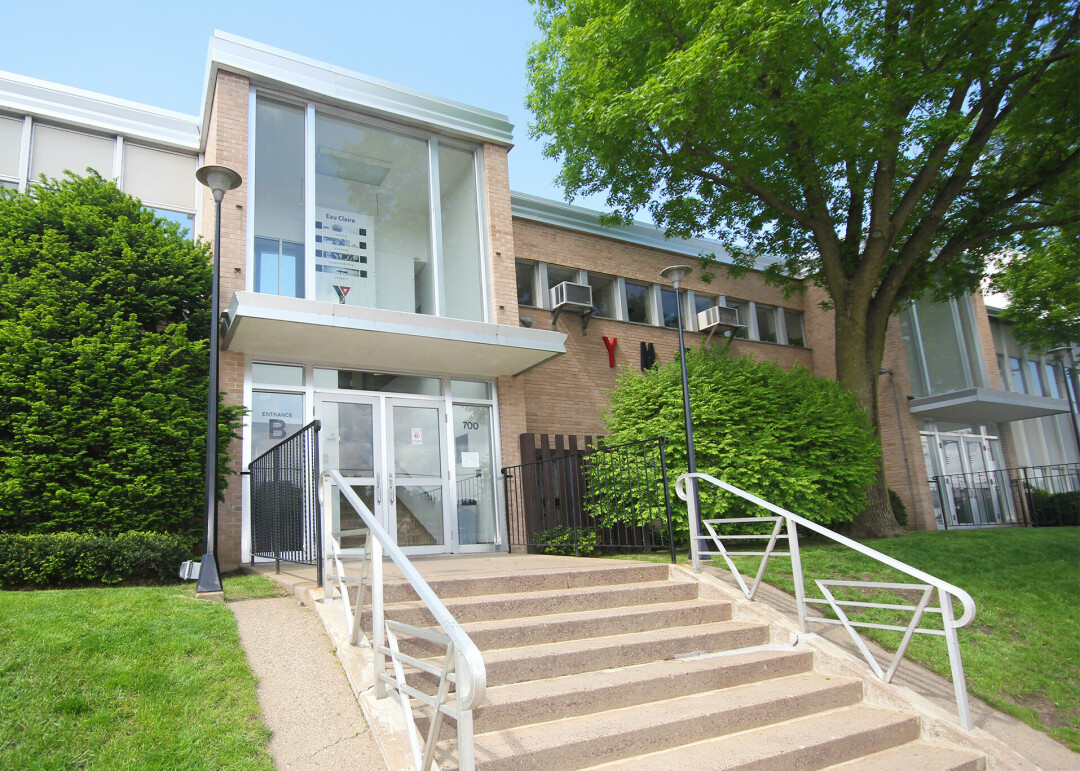 STEPPING INTO A NEW ROLE. Derek White will be bringing years' worth of YMCA experience with him to the Valley in mid-October.

If you ask Derek White, the new CEO of the Chippewa Valley YMCA, why he and his troupe – wife Rachel and their four kids – decided to accept the position and make the move from Maryland to our slice of Wisconsin, his initial response is swift and accompanied by a smile. “The Chippewa Valley (is) beautiful.”

Of course, we can’t argue with that. An unexpected plus, too: his wife hails from the Quad Cities of Illinois and Iowa, so they’re no stranger to the Midwest. Job-wise, White plans to get to work with enthusiasm when he arrives in mid-October, he said. 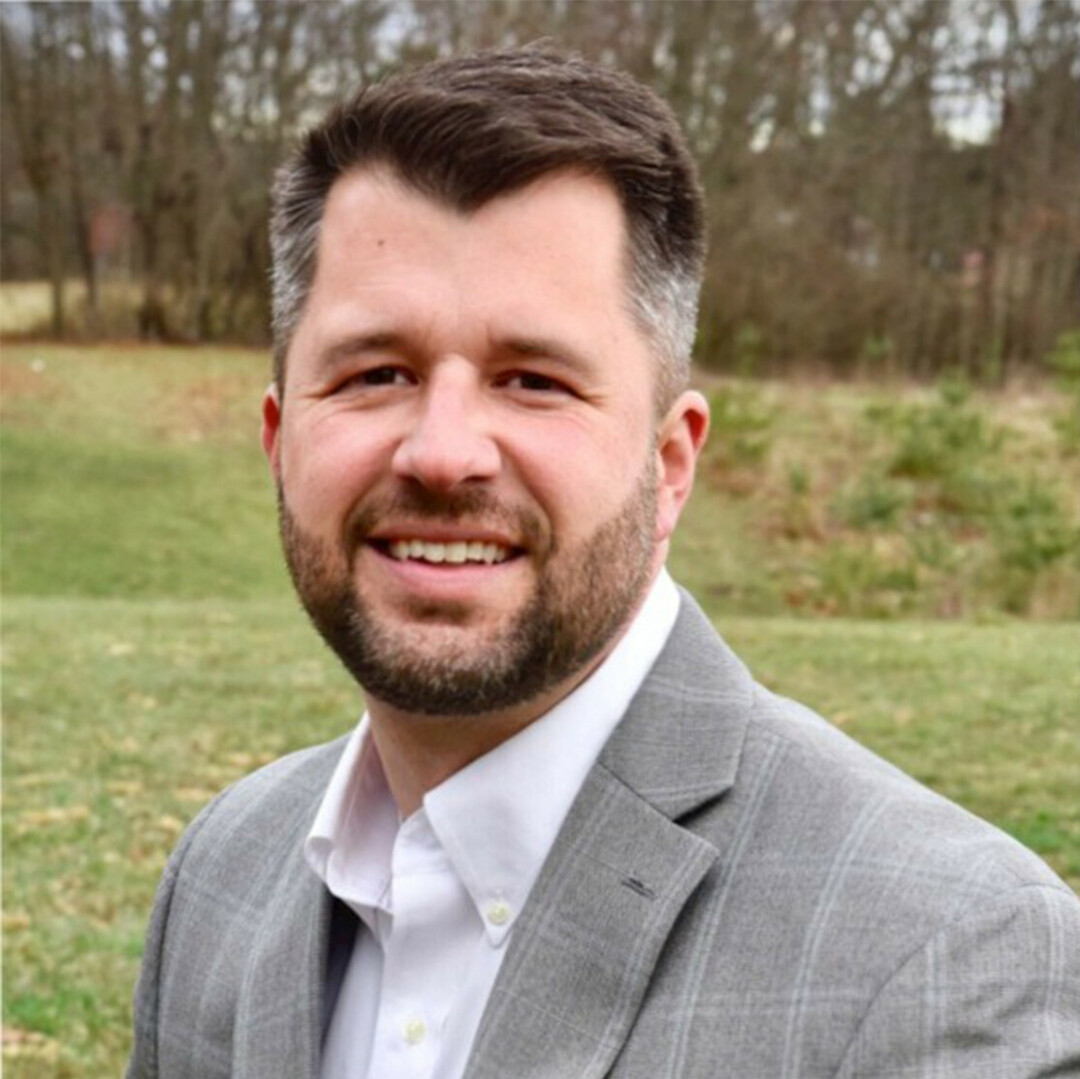 “I expect to hit the ground running in meeting people, building meaningful relationships, and forming strategic partnerships, all while honoring this Y’s history and the people who laid the groundwork,” White said.

White added that he aims to carry out the board’s vision while respecting its history, and hopes to make the local YMCA “a hub of community engagement” in the Valley, regardless of anyone’s background or beliefs.

“The YMCA of the Chippewa Valley is a fiscally sound organization which offers strong programs and has a dedicated staff and board, as well as enthusiastic volunteers,” he added.

White’s soft drawl, friendly manner, and authenticity affirm his natural leadership style built over a 22-year career with YMCAs in the county’s southeastern states, primarily the Carolinas, and most recently in Maryland. A Virginia native and the oldest of five children, White got the Y bug as a student at Virginia Tech where he earned a bachelor’s degree in human resource management and services.

“As funny as this sounds, I realized I missed my younger sibs, so I started working at the local Y’s before- and after-school programs,” he recalled. “That led to working in the summer camps, and upon graduation, I realized I wanted to make a career of working at Ys.”

White’s most recent gig was for the YMCA of Chesapeake as its vice president of operations, responsible for four full facility Ys and a tennis and pickleball center.

Though the local Y had to pull out of its collaboration with UWEC and the Mayo Clinic Health System on the Sonnentag Center Project in December 2019 due to fundraising challenges, it continues to be a strong local resource. The Valley’s YMCA has grown to five facilities over the past four years: the merger of the Eau Claire and Chippewa Valley YMCAs in May 2019; the opening of the John and Fay Menard Tennis Center in April 2018; the acquisition of the Eau Claire Indoor Spots Center, renamed the L.E. Phillips YMCA Sports Center in September 2018; and the historic YMCA Camp Manitou.

President of the chippewa valley ymca

Pam Haller, president of the YMCA of the Chippewa Valley and chairperson of the CEO search committee, said White’s expertise makes him uniquely qualified for the position. “Derek is an outgoing, strategically thinking CEO,” Haller said. “His talent and experience leading multiple branches make him uniquely qualified to take our YMCA of the Chippewa Valley to the next level. We’re very excited to have someone of his caliber join our team.”

Learn more about the Valley’s YMCA at www.ymca-cv.org.