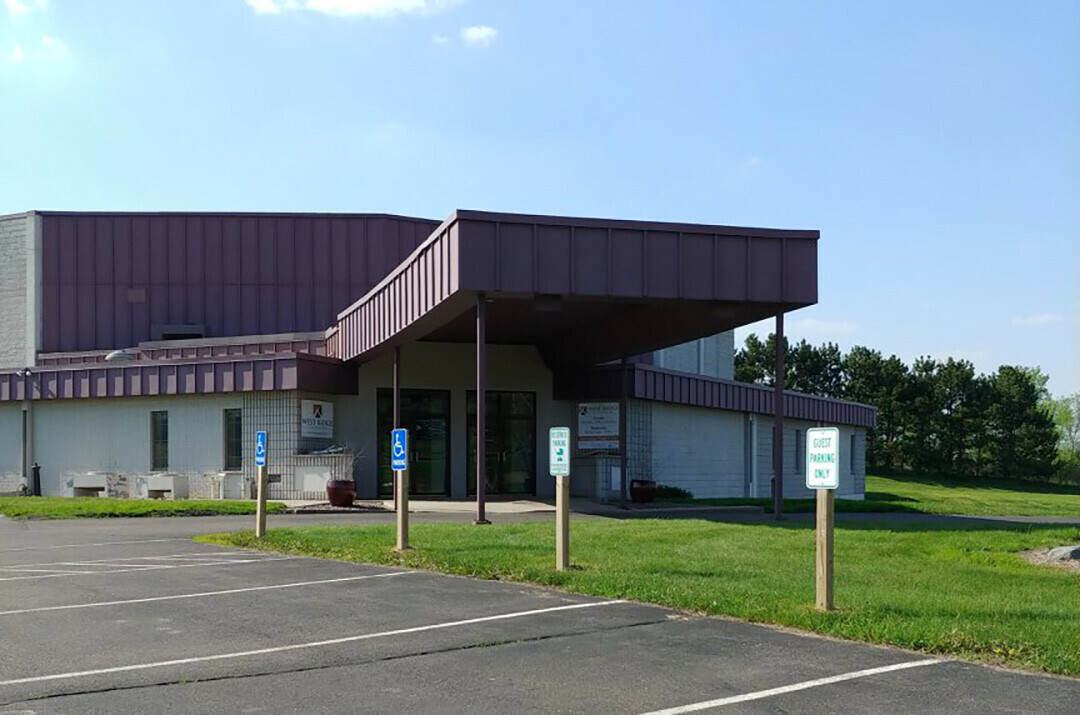 A NEW PERSPECTIVE. West Ridge Church is holding a Racial Justice and Reconciliation conference on Oct. 15. (Photos via Facebook)

West Ridge Church, located in the beautiful, hilly northwest side of town, is bringing to Eau Claire a conference on Saturday, Oct. 15, which is aimed at bridging the gap between the social and the spiritual.

The conference will be the first of its kind for West Ridge and Eau Claire, hoping to provide a space to openly speak about the human experience of racism across a variety of people regardless of age, gender identity, sexual orientation, and socioeconomic status. There, discussions of reconciliation will encourage community members to learn, engage with each other, and enact empathy to minimize racial injustice in the Chippewa Valley.

West Ridge has been a cornerstone of the Valley since the mid-1920s in honing its mission to connect community members through the teachings of Jesus Christ. “In order to reconcile, you need the Bible because you need Jesus,” Paul Smith, lead pastor at West Ridge Church, said. “(Racism) is not just a personal problem or a social problem, it’s a spiritual problem.” 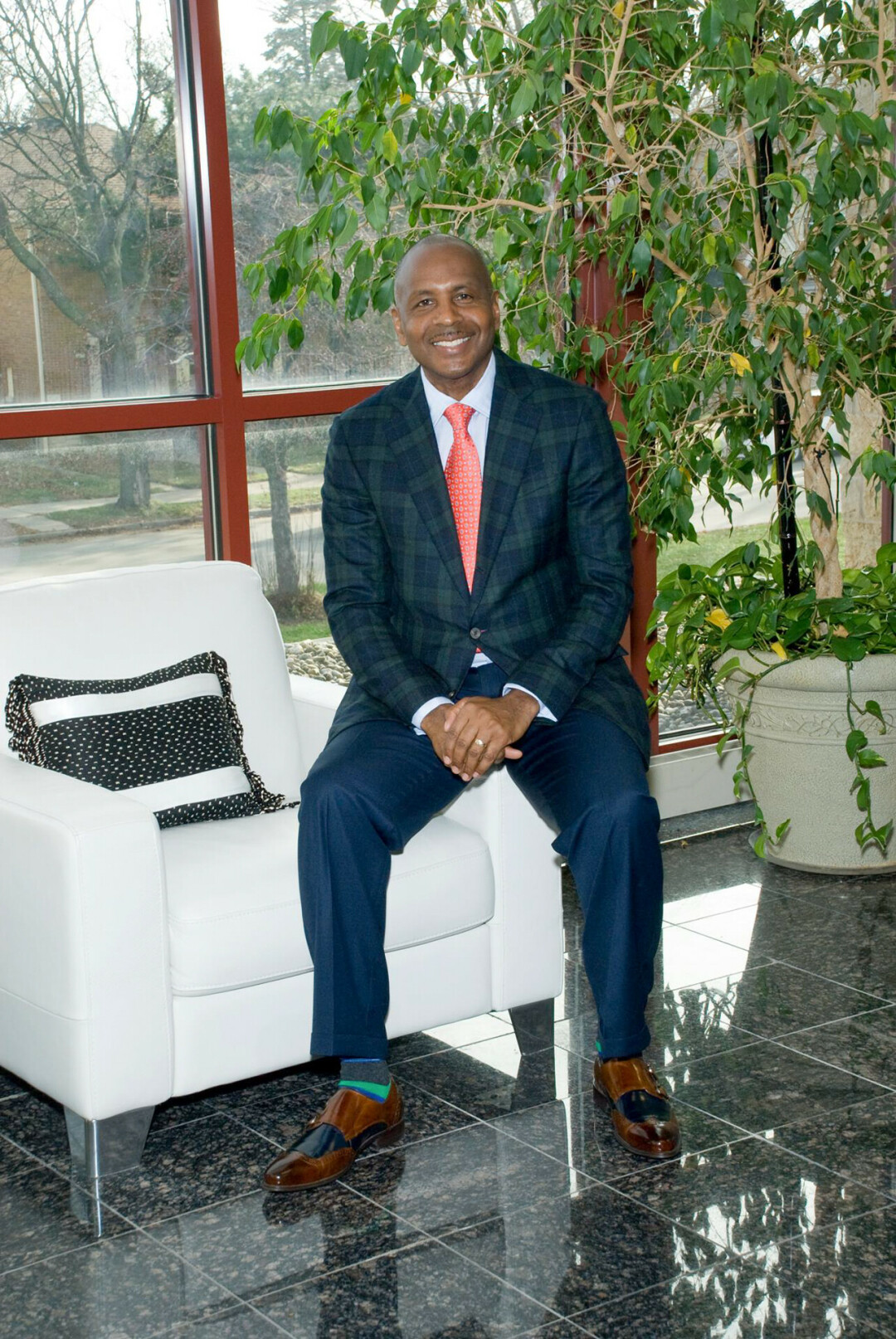 The conference, officially titled Racial Justice and Reconciliation, targets people’s core struggles with race from an oppressive, privileged, and biblical perspective to enact change in social thought. “One of the sins in the world is racial inequality, racial injustice, racism as a whole,” Smith emphasized. “We believe that as good and as important it is to legislate (and to) enact laws that address racial issues, you can’t change a heart necessarily through that."

“Systemic racism is present but people don’t talk about it or acknowledge it. (We want individuals to) acknowledge the fact that the things we’re talking about aren’t only being experienced in Milwaukee or in other urban areas,” said Stacey Jackson, deacon leader at West Ridge.

People from middle school-aged (at their parents’ discretion) and up are urged to attend. West Ridge aims to educate on race from a biblical perspective where legislators around the country have failed. “Sometimes, some of the most traumatic experiences people have is at the teenage level, in middle school, or in high school,” Smith said.

“These conversations are happening now and they’re happening at the school level,” Jackson noted.

West Ridge – alongside guest speaker Bishop Harvey and E.C. locals – hopes to create a better world for all people, starting with analyzing our own role before extending that sentiment to the broader world.

“Christianity has historically led the way for racial equality,” Smith mentioned. “We want to be part of that in any way we can.”

Learn more and register for the event here: westridgechurch.us/events.