video series highlights some favorite digs in the area, hoping to share them with more people 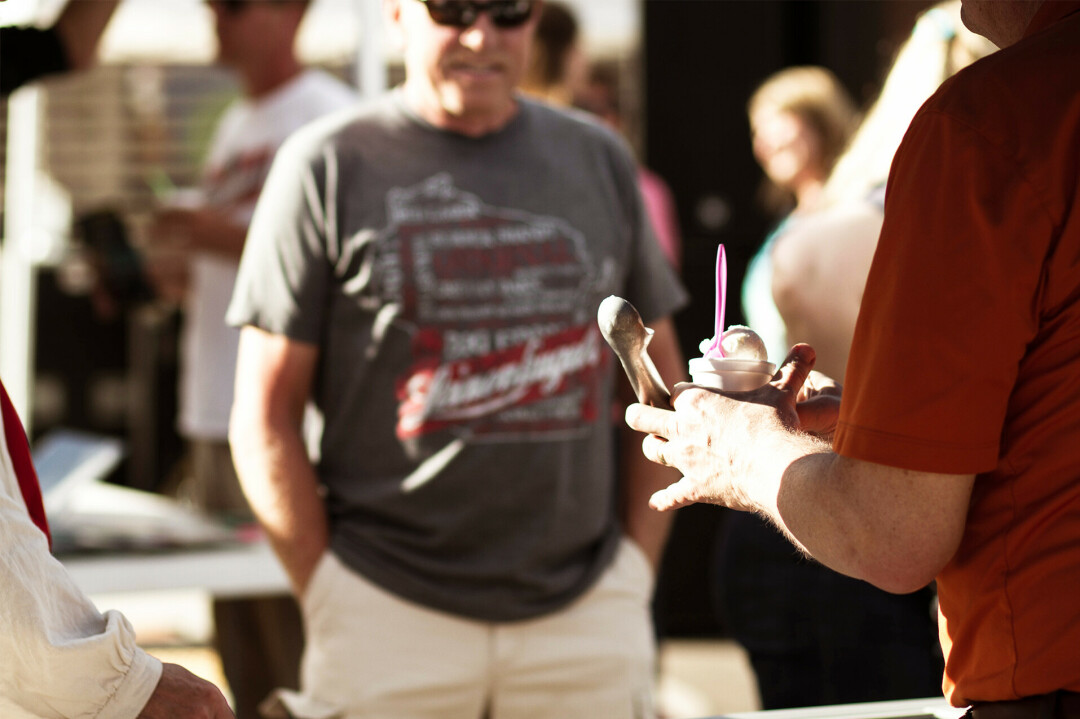 TikTok this, TikTok that. A lot of people are all about the video-sharing platform’s content, and while you won’t find me doing viral dances, you will find some locals there. As of a few weeks ago, you might scroll past some familiar-looking spots too thanks to GO Chippewa County’s new video series, “The Locals Love.”

“The Locals Love” video series is sharing some Chippewa County favorites and some that may be new to you even if you live around the Valley. After seeing some popular accounts showing iconic eats and drinks from various cities, GO Chippewa County Communication and Marketing Manager Erin Smith wanted to bring some flavor from our slice of Wisconsin to the platform – and we’re not just talking food.

“I wanted to make something where we weren’t just focusing on food and drink,” Smith explained. “I thought that we could really capture all the great businesses that we have in our area. It’s a historic county and also has a lot of unique boutiques and local stores.”

@gochippewacounty On this episode of The Locals Love, we head over to the Chippewa Falls Farmers Market to get an eggroll from Egg Roll Express 😍 #gochippewacounty #localfoodtruck #foodtrucks #eggroll #farmersmarket #localeats #localslove #foodiesoftiktok ♬ Deep End - Stacey Ryan

Though GO Chippewa County has started off with some popular food and drink destinations like Dixon’s Autumn Harvest Winery and Orchard, Egg Roll Express (at the Chippewa Farmer's Market), and Josef’s Cheesecake, they’ll be venturing out to non-food spots soon. Smith said she’ll start making her way further into the county near Cornell and other areas too for those highlights.

“I always tell guests that Chippewa County is special because of the way it just feels like home,” she said. “It’s a bit of a breath of fresh air from the chaos of the world to be able to come into a place where the people are kind, there’s a lot to do recreationally, and indoor (places) for shopping and restaurants.”

Head over to GO Chippewa County's TikTok and Facebook (@chippewacounty) to keep up with them and the new video series.